Who is the most hated man in the blockchain space? Some people might say Peter Schiff for shifting his brand from precious metal advocacy to near full time BTC criticism. Others might say Roger Ver for perceived “attacks” against Bitcoin during the BCH era of the Bitcoin Civil War. But if given a list of top 5 bitcoiners that universally garner a knee-jerk negative response, every list would include Dr. Craig S. Wright.

An analysis of the hate can be broken into a few key theories that are important to understand in order to determine the truth of the matter.

3: Wright’s ideas are important and disruptive to powerful incumbents.

Wright is not nice

While this may or may not matter to history or to the people that work with him on a daily basis, it has been a reason for an incredible amount of discussion. Wright, under many circumstances, is jovial, funny and kind. I’ve seen his generosity and inspired leadership. I have also seen his temper and I disagree with the way he has handled himself in certain situations. But the same thing applies to a great many people. Was Thomas Edison nice? Was George Patton nice? Was Steve Jobs nice? Was Andrew Jackson nice?

No, but they created the modern electrical economy, won the most important battles in WWII, changed the consumer computer and handheld device industries and paid off the national debt a few years after winning the War of 1812. Does history remember the mean things they said, or the great things they accomplished? In some ways, we remember all of the above, and that is a good thing because there are lessons to be learned for the behavior of men who accomplish incredible things.

It’s also crucial to recount the self-righteous, anti-social, anti-cooperative scammers that define the fabric of the blockchain economy for some context and contrast while we realize that “crypto” doesn’t hate Craig Wright because he is not nice. So it must be something else.

His ideas are false, misleading or dangerous

This will take some time for history to suss out, fully but I think it’s the easiest to debunk. For years, small blockers warned that big blocks were impossible, that the protocol could not scale and that things like smart contracts were impossible in a Bitcoin system. BSV has shown this to be observably false.

Among big blockers, Craig has been the most steadfast on the topic of Bitcoin’s ability to scale, and with even a cursory amount of research, it’s plain to see that his theories about smart contracts “DACs” and Bitcoin’s innate ability to process millions of transactions per day were true. He predicted the superlatives of today’s blockchain economy, and those high water marks are highest on the chain with his closest involvement: BSV.

So, his ideas are not false, misleading or dangerous. So it must be something else.

Wright’s ideas are important and disruptive to powerful incumbents

We have long explored the connections of Mastercard Ventures, AXA Insurance, New York Life, The World Economic Forum and The World Bank to the usurpation of Bitcoin’s developers, influencers, media and culture. Bitcoin is a disruptive payments technology, so big payments and financial players sought to buy out their competitors and were largely successful at changing Bitcoin’s culture as a predicate for changing the protocol. This is why BTC has been relegated almost entirely to being a “savings technology” and the culture seems to have very conveniently forgotten about the power of P2P electronic cash.

But the funny thing is that while publicly stating that Wright’s ideas don’t matter, they also continue to collude in the halls of power to undermine anything of his that they cannot control.

COPA, the Crypto Open Patent Alliance, states that the organization exists to “remove patents as a barrier to growth and innovation” in the blockchain economy. This is why their organization focus has been almost exclusively to contend with Wright and his intellectual property portfolio, which is among the largest and strongest in the space. Wright is the U.K. copyright holder of the Bitcoin white paper, and the holder of the most broadly reaching patent portfolio on the technology, so while COPA member companies like Coinbase, Block (formerly Square), Meta (formerly Facebook) and Blockstream like to pretend that Wright is not a threat and BSV is not relevant, they are pooling their resources with the “who’s who” of the blockchain world to fight against one man’s intellectual property. 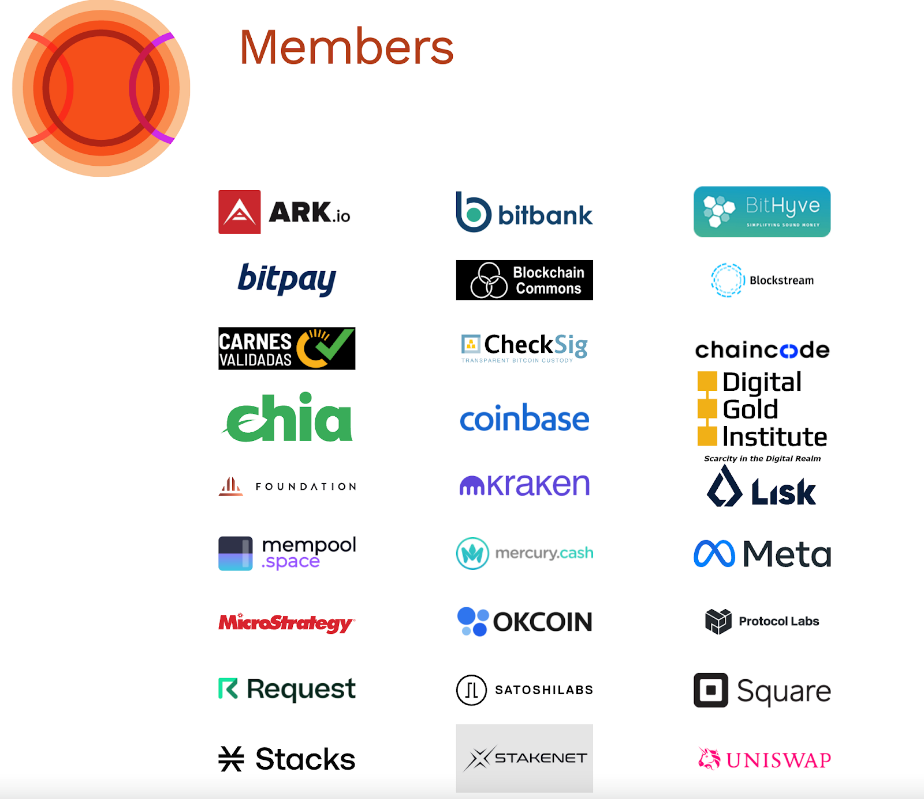 Add to this the fact that many of the building blocks of Gregory Maxwell’s Taproot soft fork are covered by Wright’s patents from as far back as 6-7 years ago, and things start to become clear why certain people want to marginalize Wright.

His ideas are plainly disruptive and valuable. Setting aside the growing number of people who have knowledge of Wright’s writing of the white paper and establishment of the Bitcoin protocol, his ideas also exist across essentially every blockchain. Nearly every novel technique meticulously specified in patents for licensure to the blockchain economy.

So, why do they hate him? Because he doesn’t want novel ideas to be used frivolously across a casino economy of pump-and-dump projects. Instead, he desires for there to be a single, global ledger of truth where every satoshi is accounted for with proof of work and all data is processed on chain. A world without fraud, and a world where data and property are synonymous.

Craig is imperfect. In many ways, he can be insufferable, but a man is more than the sum of how he makes people feel. If his ideas didn’t have value, he would have no enemies. There would be no cult of Craig (both the pro and anti varieties,) and the entire Bitcoin Civil War would never have started.

But his ideas do have value; so much value that COPA, r/BSV, a paid legion of anti-Craig internet trolls, the open shorts on Bitfinex and all the crooks and scammers of “crypto” dedicate time and resources to constant attempts at suppression and social engineering to convince the world NOT to look into the work of Dr. Craig Wright.

Funny how that works.

The verdict of the case is simple and straight: The court found that Peter McCormack committed libel against Dr. Craig Wright for publicly calling him a fraud for claiming himself to be Satoshi.

The Project aims to “join the conversations going on in living rooms around the country,” and featured a segment by host Hamish Macdonald that attempted to solve the ‘mystery’ of who is Satoshi Nakamoto.

As the larger picture becomes clearer, we'll double down and repeat it: in the coming years, regulators will squeeze those who have flouted AML/KYC rules and other regulations to death.

The assertion here is that the entire digital currency space needs a further washing out before any serious business using the technology can truly emerge.