On Saturday, April 9, CoinGeek hosted the Bitcade in Miami, an interactive experience that showcased the play-to-earn ‘crypto’ games built on the BSV blockchain.

Come in and enjoy a special themed punch and tacos!

Play and earn bitcoin on some of the most innovative #BSVBlockchain based games.

The audience was full of Ethereum developers, Solana enthusiasts, BTC maximalists, and of course, BSV community members. Everybody in attendance, even those who primarily spend their time and energy on the other blockchain networks, walked away with positive things to say about Bitcoin SV.

“Events like the Bitcade are important because we can FINALLY stop talking about the tech and can now show its fruits. A lot of people in the BSV space are the types of people who you can excite with a theoretical/abstract explanation of why Bitcoin is powerful and how it can transform the internet, but most people aren’t nerds like us,” said Dave Mullen-Muhr, the co-founder and COO of NFTY Jigs, the company that created Duro Dogs.

“To onboard the world we need to SHOW rather than TELL. This is especially powerful through gaming because gaming is fun and Bitcoin can supercharge the gaming experience. Events like the Bitcade are how we onboard the world to Bitcoin,” he added. 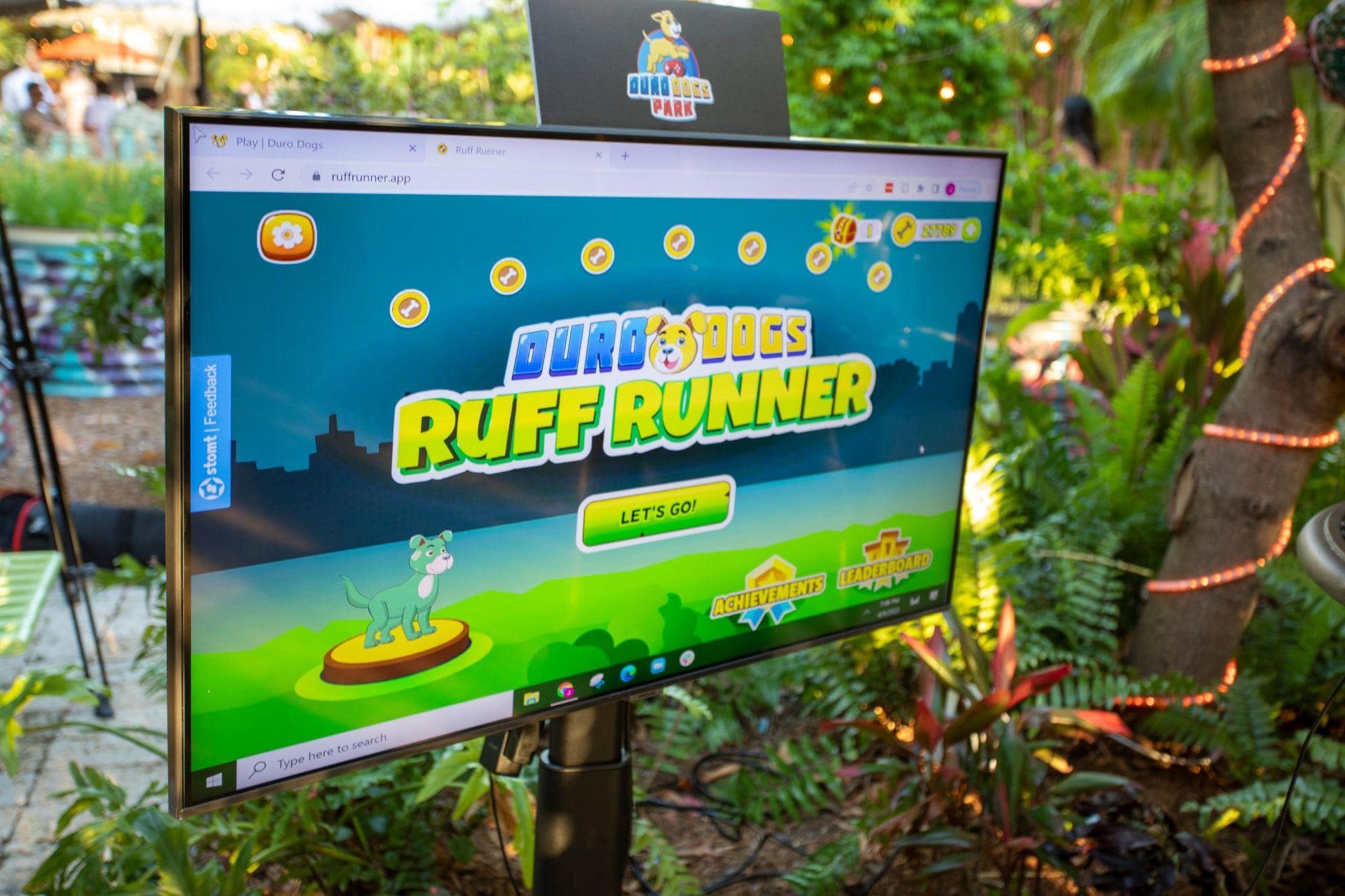 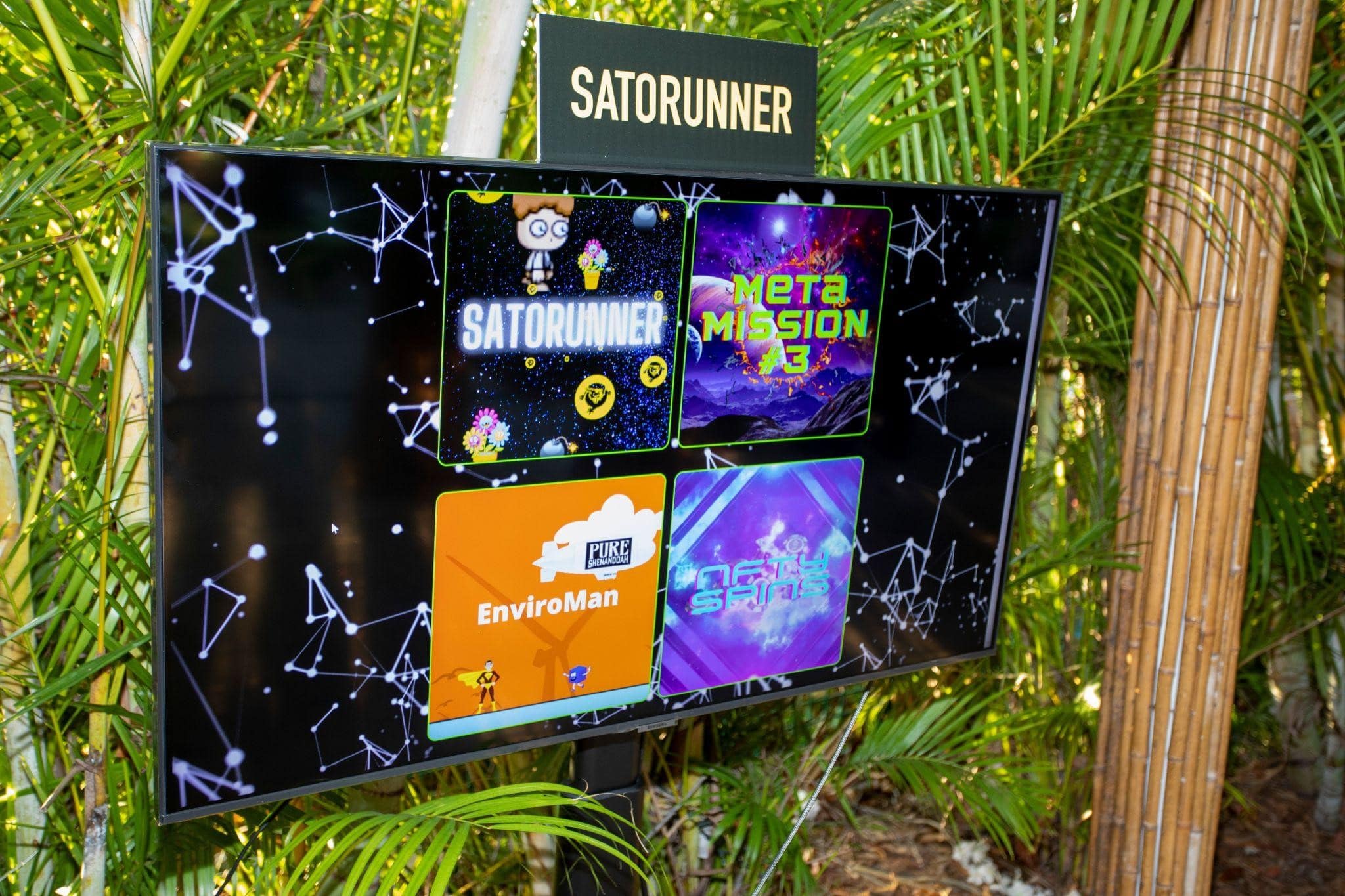 The event featured a handful of play-to-earn games: Lost and Jump from the Haste Arcade, RuffRuner from the Duro Dogs team, Enviroman from the SmartLedger team, and a series of games such as SatoRunner created by Greg Ward and the Dapp Institute.

“From the conversations, I had with the audience, not only were they having fun, but these were the first blockchain-powered games that most of them had ever played, they were excited at the prospects of making money from playing video games!” said Ward. 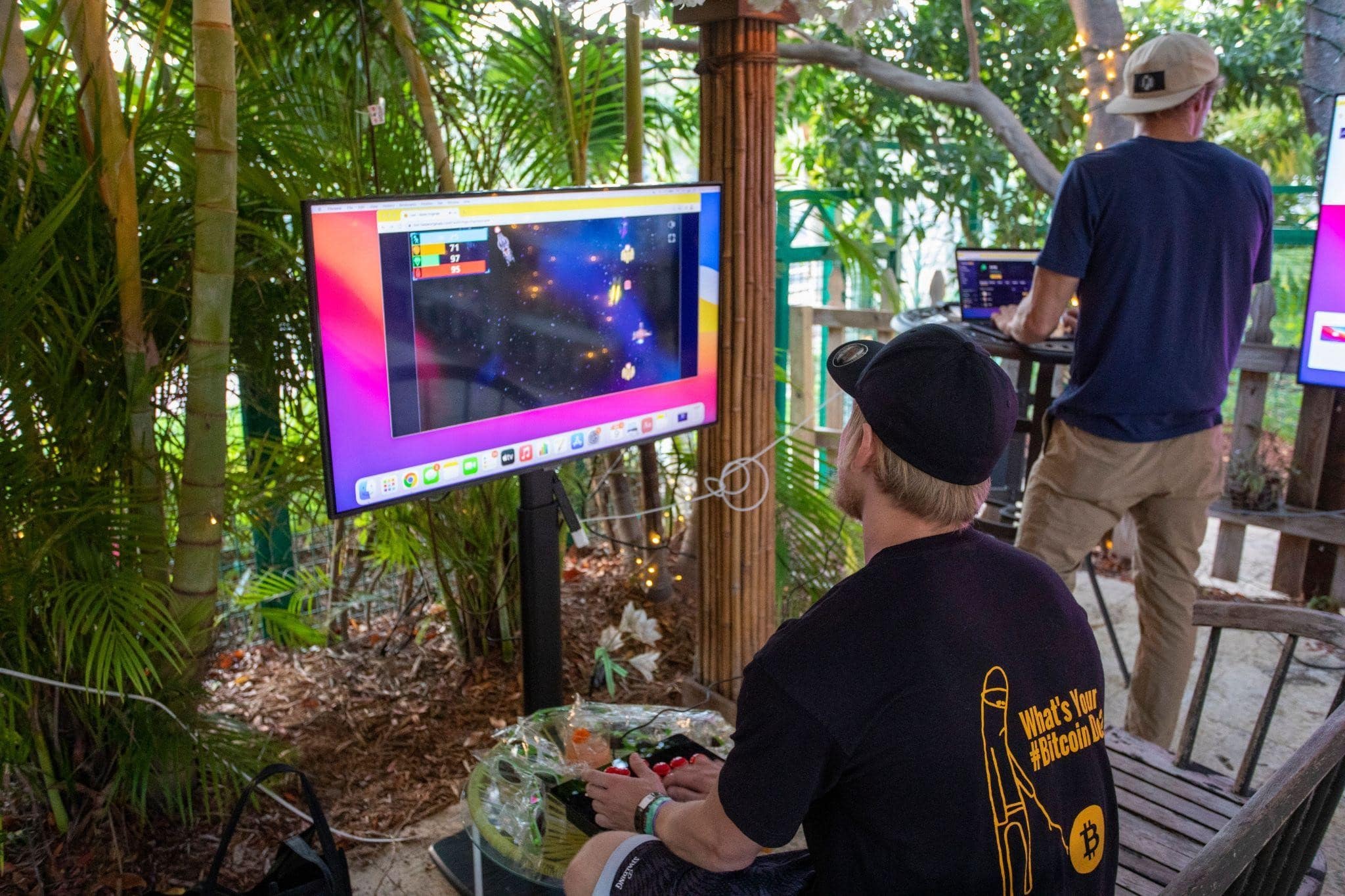 At the event, Haste Arcade held a tournament for its play-to-earn games “Jump” and “Lost.” The competition was fierce because participants knew that the player who ranked #1 on each respective leaderboard would receive $250 in BSV at the end of the night. However, Eli Biedenbender ($sneakyfist) happened to rank #1 for both games and took home the grand prize of $500 BSV total! 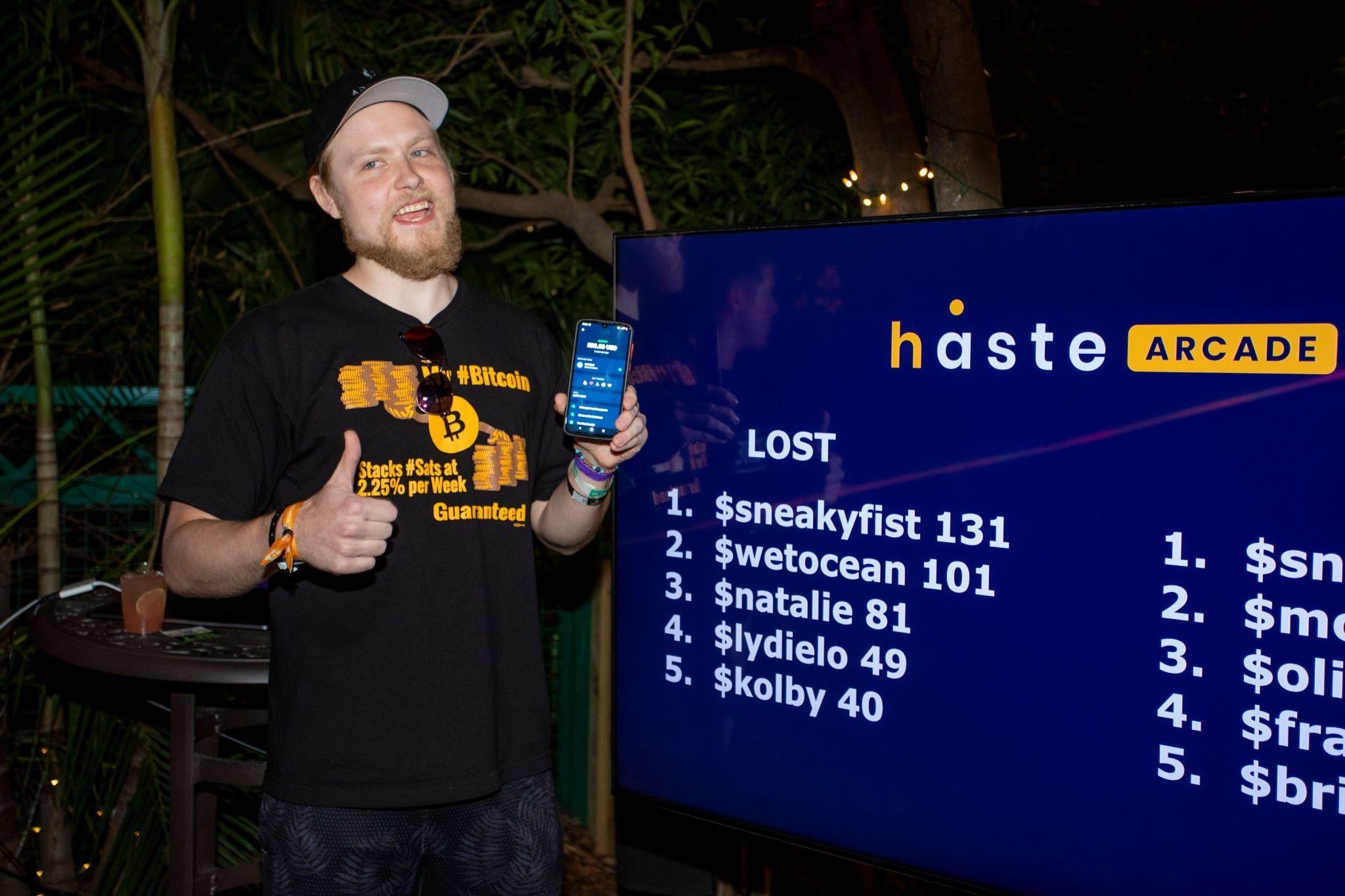 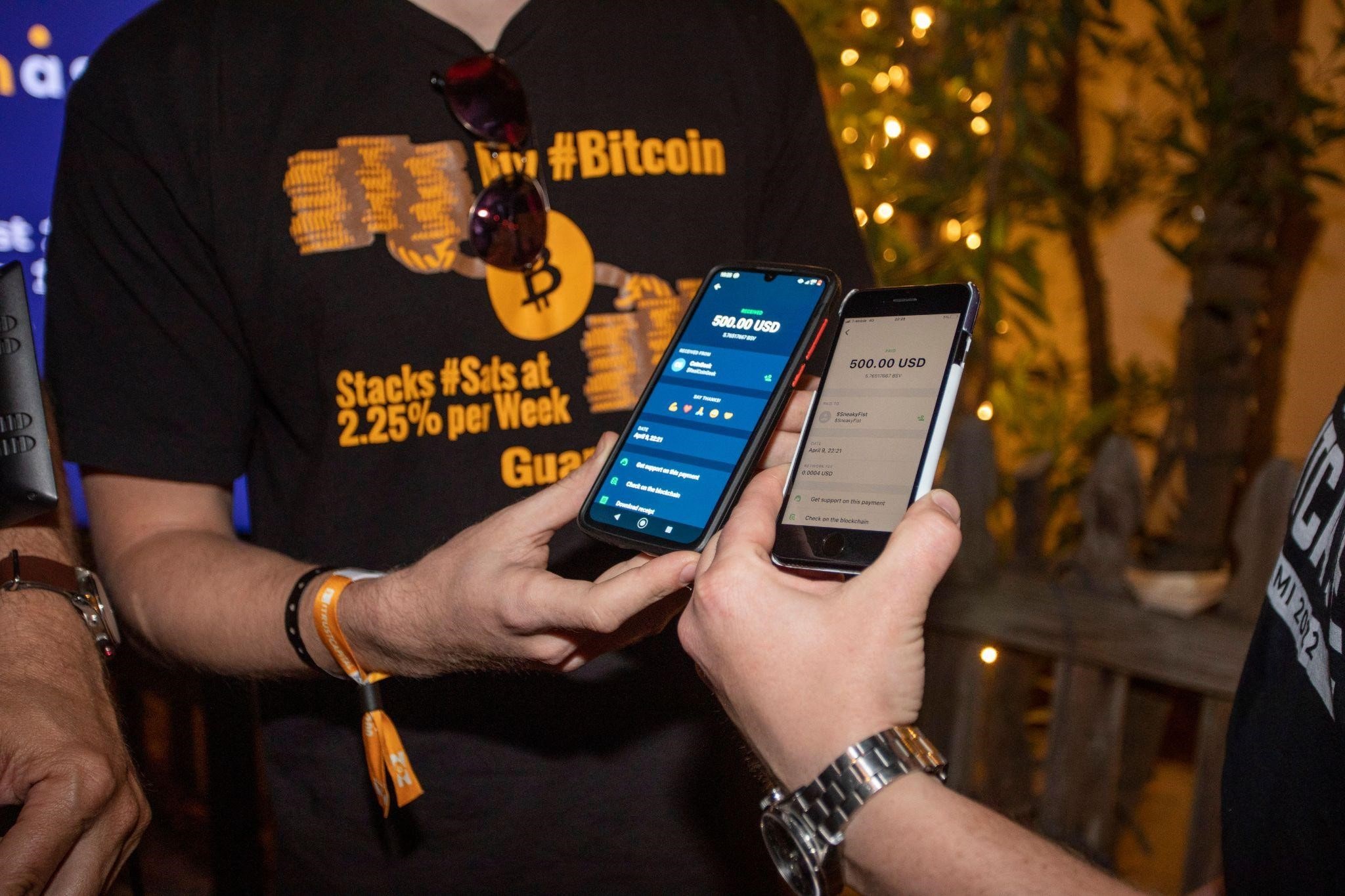 “I was impressed with their play-to-earn system. It’s simple, it encourages people to play, and it’s clear on how you earn,” said Biedenbender.

“I enjoyed Lost the most but I’ll probably be playing jump more because it’s challenging and works great on mobile. [The event] was great, a small group of friendly open-minded people and a chill vibe. I also learned a lot from Kurt about BSV and it motivated me to do more research,” he added. 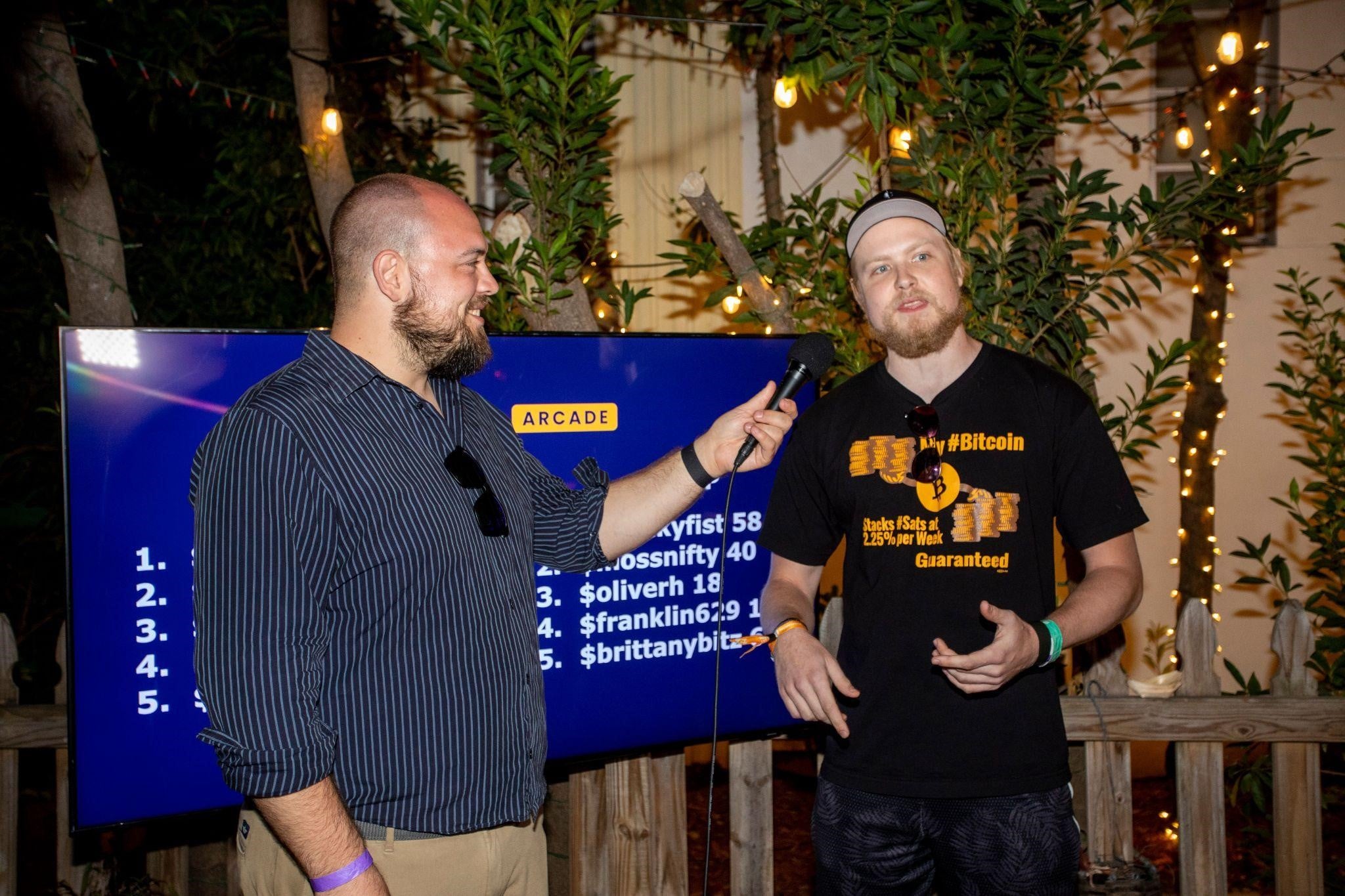 Unlike most of the presentations and events that took place at Bitcoin 2022, the Bitcade showed the world that business solutions, whether they are business-to-business or consumer-facing like arcade games, can be built on-chain, empowering their users and adding value to their lives.

“The Bitcade did a great job of demonstrating real-world businesses and games that were utilizing blockchain technology in a fun environment,” said Joe DePinto, the co-founder of Haste Arcade.

“What stuck out to me the most was the reaction of the people who had a preconceived notion about crypto and BSV once they saw real games using the technology. When they’re playing games and using blockchain in a way that is nothing like they’ve seen or heard before, their perspective on crypto and BSV changes. I don’t think a person could have left that event with anything but excitement from learning about the utility of Bitcoin,” DePinto added.