Home » Business » 2020 year in review: Africa shows the world that it means business

2019 was the year in which digital currencies took root in Africa, as millions learned about the revolution that Bitcoin is sparking around the world. In 2020, the continent finally showed the world that it means business. From the trading volume tripling and outdoing other digital currency regions to regulators finally becoming involved, 2020 has been a year of adoption, progress and maturity for Africa’s digital currency industry.

Bitcoin SV adoption in Africa has been higher than ever in the past year. With its very low transaction fees ($0.0002) and real-time transactions, BSV is now being used to settle day-to-day payments, cross-border remittances and much more.

Centbee has continued to be the leader in BSV adoption across the continent. In 2020, the South African BSV wallet provider became even better, simpler and more diverse for its users. In February, the wallet rolled out personal paymail support for its users. This allowed its users to send and receive Bitcoin SV in an easier way while also making the onboarding of non-tech-savvy users possible. 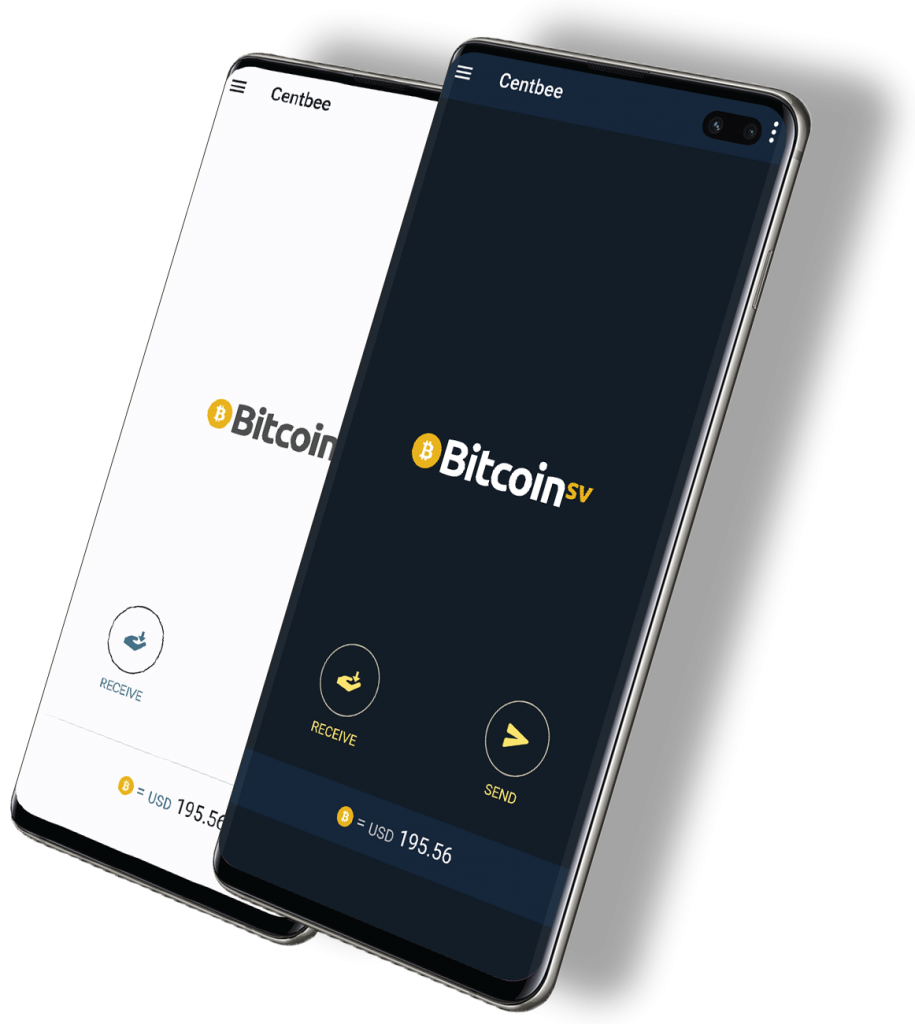 Later in the year, Centbee launched a service that allowed its users to purchase electricity and airtime directly with BSV. This service has since then expanded to include gaming platforms such as Playstation, ride-hailing services like Uber, online entertainment platforms like Netflix and more.

In September, Centbee launched direct BSV-to-bank withdrawals, allowing its users to easily spend their Bitcoin via their bank accounts. Centbee’s preexisting features, including its Minit Money remittance service, have also continued to thrive, using Bitcoin to solve some of the continent’s most pressing financial challenges.

Centbee’s founders Angus Brown and Lorien Gamaroff have also continued to engage with thousands of people across the continent, teaching them about BSV. They have both appeared on several summits, conferences and seminars to talk about Satoshi’s vision for Bitcoin. In recognition of his stellar work, Centbee CFO Robert Graham received the Bitcoin Transactions CFO Award this year as well.

Aside from Centbee, more platforms and companies are integrating BSV in Africa as they discover the power of Bitcoin. In South Africa, you can now pay for your coffee with BSV at DeathByCoffee. Still in South Africa, digital currency wallet and ATM provider AnkerPay integrated BSV in June. As the CEO revealed, the integration came as a result of a steady rise in BSV demand by its users.

Roasted to perfection. Fresh roasts going out today. Who wants some?

For Nigerians and South Africans, acquiring BSV became a lot easier and faster in August after BuyBSV.com expanded to the two countries.

In recent years, Africa’s profile as a budding digital currency hub has been growing steadily. However, 2020 was the year in which the continent finally lived up to its potential. In May, the region surpassed Latin America in peer-to-peer trading for the first time ever. In doing so, Africa became the second-highest digital currency P2P trading destination, second only to North America.

This growth continued in the months that followed, even when most countries were battling the coronavirus pandemic. P2P trading volume soon recorded triple-digit growth for the first time ever, rising at a higher rate than any other region globally. The leaders were Ghana with a 257% rise by July, Kenya with 199% and South Africa with 194%.

This explosion in trading volume has seen the continent’s leading cryptocurrency exchanges register their best numbers yet in 2020. Paxful partnered with global giant OKEx to offer its users, in Africa and beyond, access to leading features on the global exchange. Luno revealed to CoinGeek that its trading volume has also been surging throughout the year.

For Binance, the year saw it finally shut down its Ugandan subsidiary. The outfit was “not generating enough money to be profitable,” the exchange claimed.

Blockchain has also made great inroads in Africa in 2020, with both the public and private sectors exploring the technology. In Nigeria, the government announced this year that it would rely on blockchain to reduce its economy’s overdependence on the oil industry. The West African country released a blockchain adoption roadmap in October in which it outlines how it intends to build a digital economy on the blockchain.

South Africa is also betting big on the blockchain. The country revealed earlier in the year that it was looking to blockchain to reduce corruption and bring access to markets for the citizens. The South African government is especially targeting the mining sector which contributes heavily to the economy.

In Congo, blockchain is being used to bring to an end the rampant child labor in the cobalt mining industry. Swedish giant Volvo has been working with a blockchain startup to improve traceability in the cobalt supply chain, ensuring that automakers only deal with ethical miners.

While 2020 has been a landmark year for Bitcoin and blockchain in Africa, 2021 is likely to be even more critical to the industry.

One of the most important factors in 2021 will be regulations. In 2020, some regulators such as in Nigeria and South Africa have started policy formulation and implementation. Others have been studying the industry to gain a better understanding before moving forward. In 2021, regulatory developments will be the biggest catalyst of growth for Africa’s digital currency industry.

2021 will also bring an implosion in digital currency payments in the continent. As more people discover the low fees and real-time transactions that Bitcoin SV offers, they will continue to abandon the costly and slow legacy systems they’ve used for decades. Centbee has already jumpstarted this revolution with its host of payment options. With other wallets like AnkerPay joining in, 2021 could be the year that Satoshi’s vision of electronic P2P cash takes root.

Finally, 2021 will be the year of blockchain integration in the public sector. Already, some of the continent’s largest economies have expressed their interest in this. With regulation expected to be in place next year, integration will be easy for most governments as they seek to introduce transparency, traceability and immutability into their systems.