Hash power distribution has been consolidating heavily over the Bitcoin bear market of the last year. With numerous major hash power players going bankrupt, and hash rate piercing through all-time highs while BTC coin price has been tanking, there has been an absolute slaughter of any hashing company that did not have a strong cash position and low debt.

As such, major players are growing their percentage of the take on block subsidy mining, illustrating that BTC is deeply centralized even by their own metrics. But they’re not quite ready to admit it yet.

Those aren't miners you fraudster, and you know it.

Well, he’s implying that hash power can move around to “decentralize” the hash rate of various pools. This is vaguely and marginally true.

Home hashers can switch pools at any time.

But most global hash power is industrial size and under contract with their pool of choice. More still are parent or subsidiary entities of Foundry & Antpool themselves. 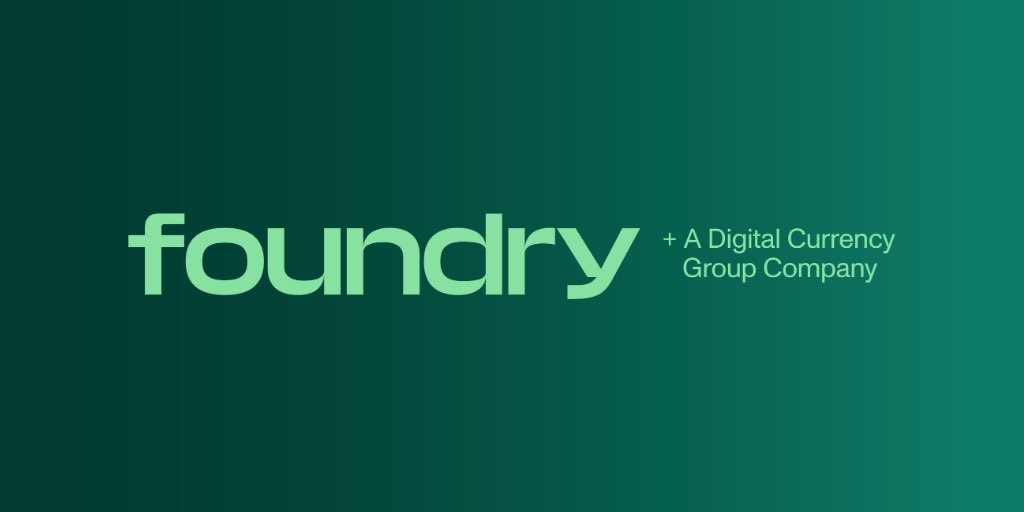 Foundry, for example, is owned by Digital Currency Group (DCG), which is Barry Silbert’s firm that also has a major stake in most of the brands you’ve ever heard of—and a bunch you probably didn’t know were controlling many critical processes in the blockchain industry. 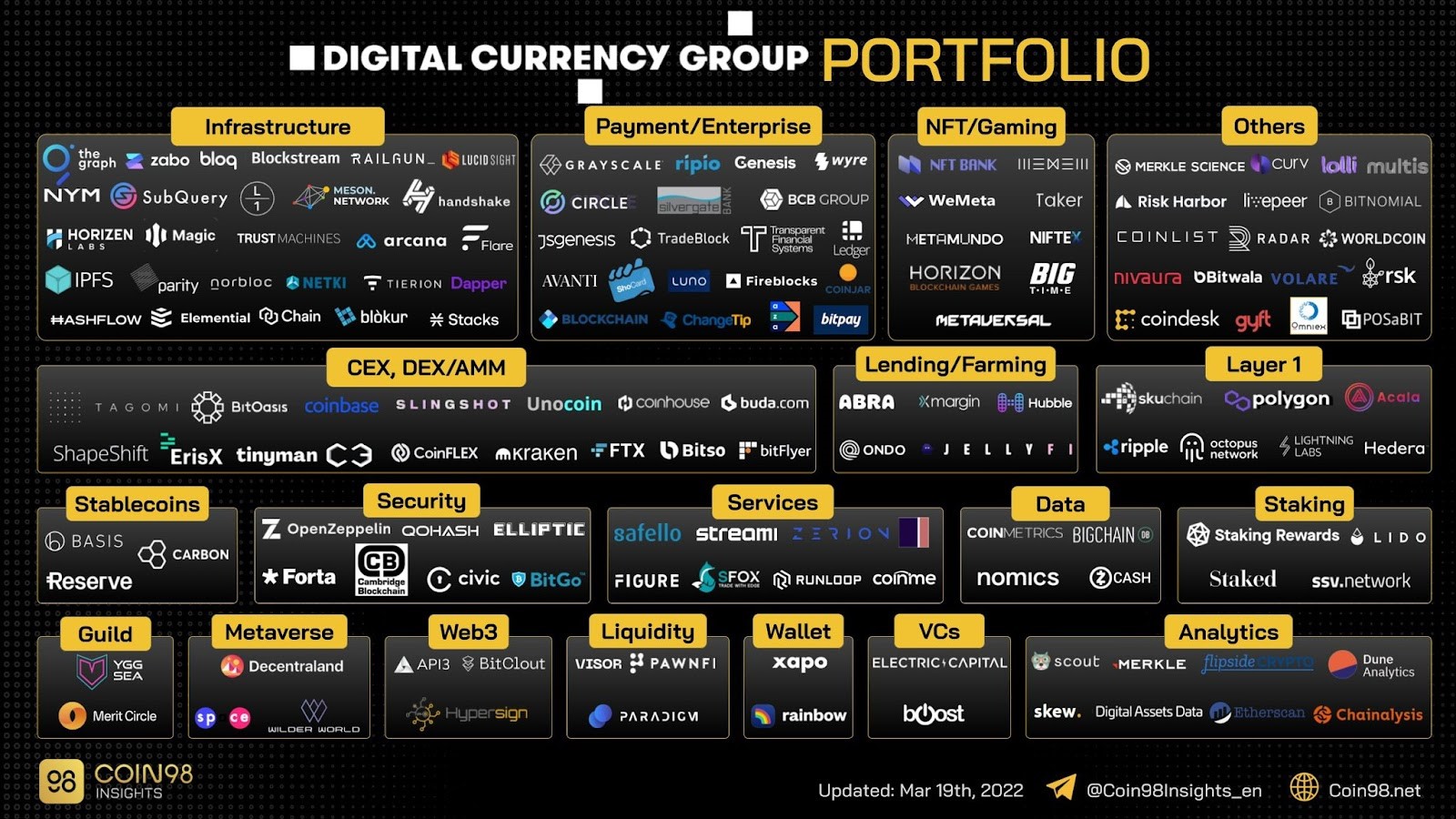 Companies like Foundry make strategic alliances and long-term contracts with large hashing operations as a way to make long-term forecasts and raise outside capital, so while some “principled” hashers might leave, most hashers are actually commercially obligated to hash with Foundry with short leashes for many years to come regardless of the optics of hash power centralization. 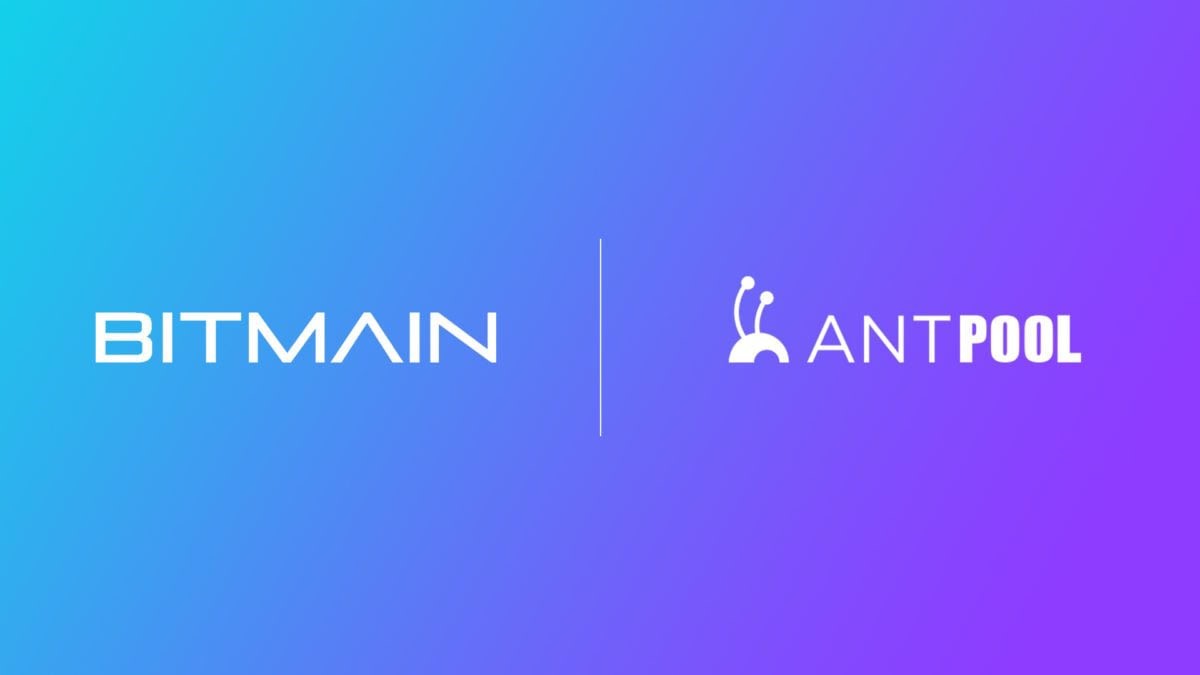 Moving onto Antpool. Antpool is a long-time subsidiary of Bitmain, which is the largest manufacturer of ASIC hashers on earth.

Add in their subsidiaries (which are shielded by a complex onion of business entities), which include ViaBTC Pool, BTC.com Pool, BitDeer, and BitFuFu, all of a sudden, a very interesting picture begins to be painted. These entities are contractually obligated to mine exclusively within Bitmain’s broad portfolio, and so well over half of global hash power and pools under Foundry/DCG and Antpool/Bitmain.

And if that wasn’t enough, Bitmain and Foundry also have a strategic alliance with one another on hardware and infrastructure services! 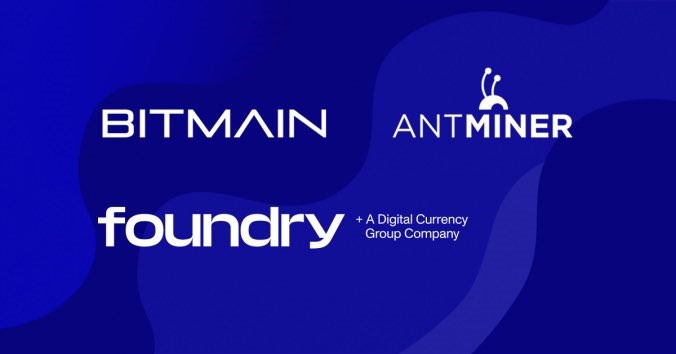 If that doesn’t paint the picture for you, let’s investigate what else exists in their little insider group.

Blockstream is a software firm that provides the client implementation that everyone runs in BTC. They also have advisors that work with boards on how to run their hashing and pooling operations. By being so deeply involved in everyone’s software in BTC, they subvert the process of consensus altogether by pushing out soft forks to change the protocol, leaving mining pools no choice but to obey them or leave.

Here are the words of Luke Dash Jr., Blockstream co-founder, BTC BIP Editor, and a major contributor to the BTC roadmap. 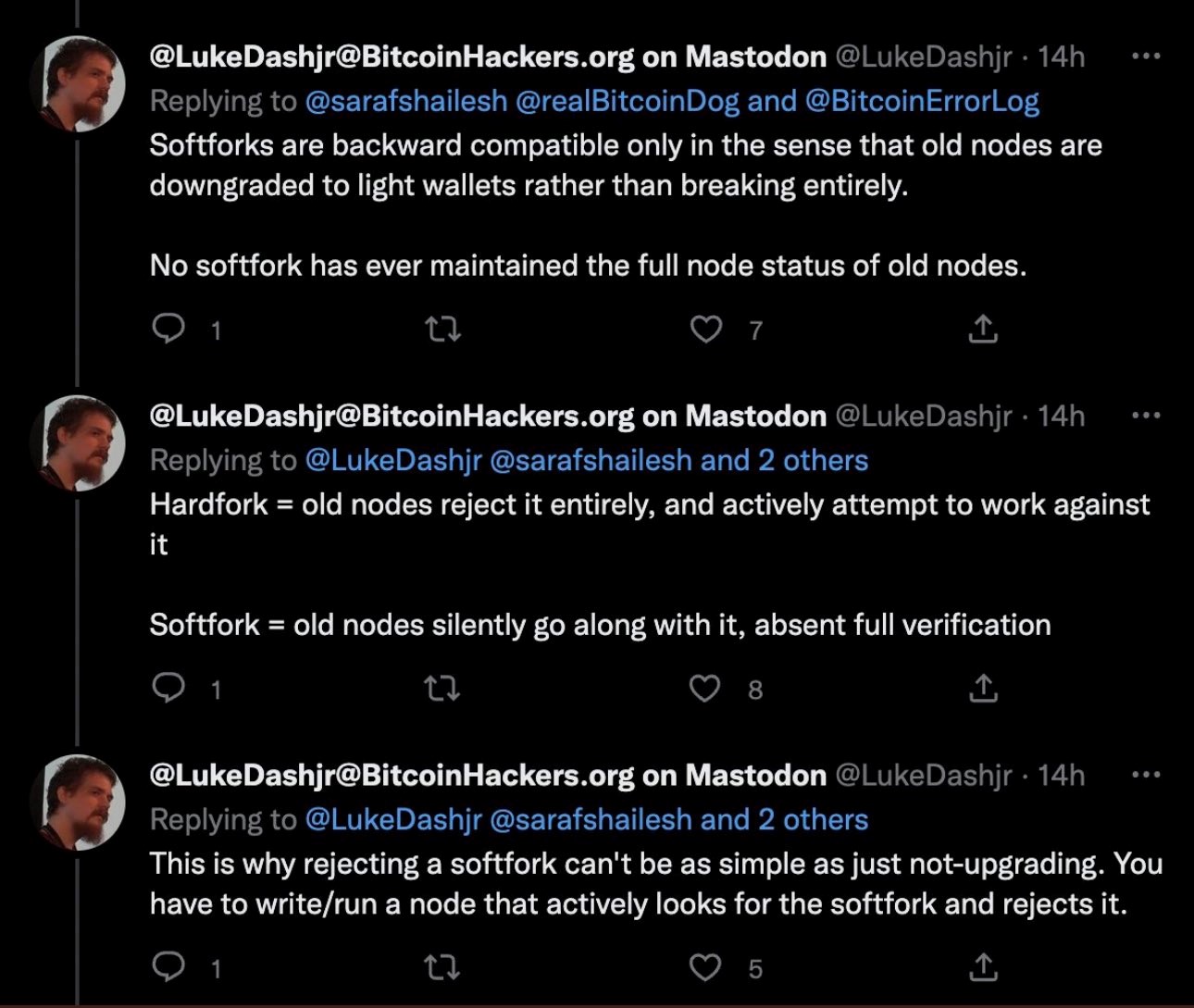 This is the state of BTC.