Founding President of the BSV Blockchain Association, Jimmy Nguyen, gave the first on-stage presentation at the BSV Global Blockchain Convention in Dubai this year. The big theme was all the good the BSV blockchain can do in the world. What type of world do we want to be in?

Nguyen opens with the story of how his parents had to rebuild their lives in the United States after leaving Vietnam. They had to ask themselves: what sort of world do we want to live in? When they arrived, they had to answer that question, meet fresh challenges and realize new potential.

Nguyen asks us to answer that same question for ourselves with regards to digital currencies and blockchain technology. He notes that the current situation isn’t the type of world he wants to see; 10,000+ unproductive coins, association with crime, collapses of ecosystems like Terra LUNA leaving retail speculators destitute, and worse. He looks back to the beginning to paint a picture of the world he does want to see, to Satoshi’s original vision. He wants to see a peer-to-peer electronic cash system that makes blockchain technology useful. He knows this is what his parents would tell him: be useful.

How can Bitcoin make the world better?

Nguyen then fleshes out how BSV can make the world a better place. To begin with, he asks us why we never see the error ‘402’ when using the internet anymore. He notes that the web was designed to allow users to make payments to access web pages, etc. However, there was no way to make said payments because a peer-to-peer micropayment system didn’t yet exist. Thankfully, it was born when Satoshi Nakamoto, Dr. Craig Wright, released Bitcoin to the world. 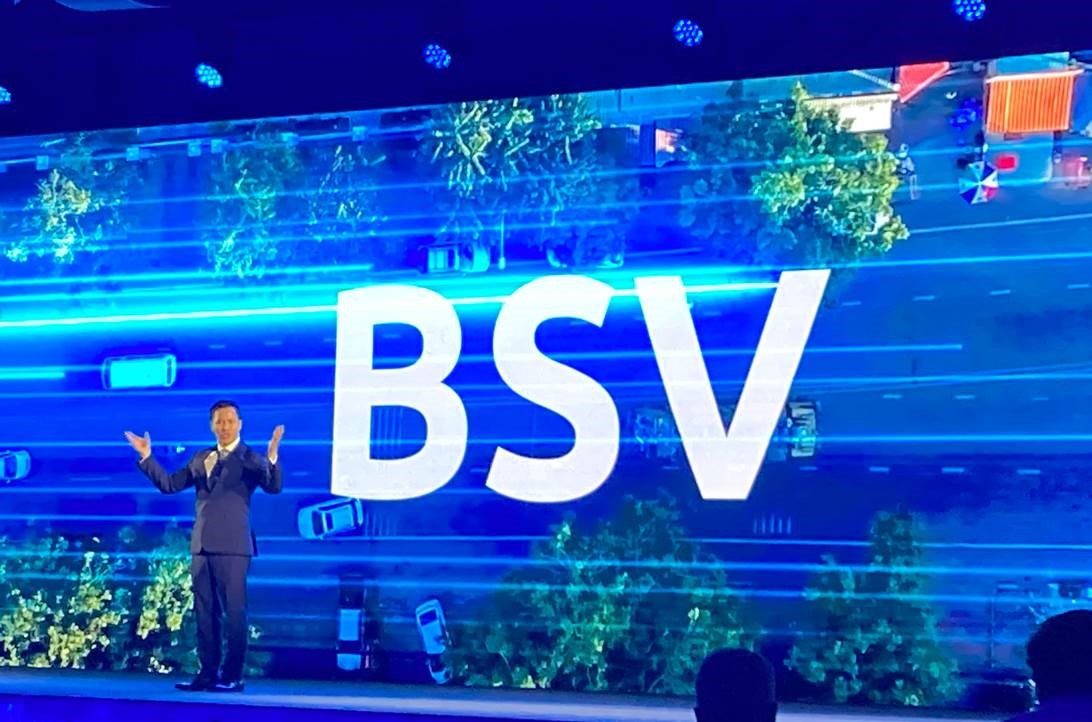 Nguyen explains how Bitcoin acts as a distributed time-stamping server that does not require any intermediaries or trusted third parties. The transaction history is published on the ledger for all to see, breeding honesty and transparency. However, Bitcoin is capable of more than simple cash payments. It can be used for other things, such as pay-to-use email. For example, one could entice someone to read one’s email by attaching a Bitcoin payment to the data.

Bitcoin was always designed for powerful data usage, Nguyen reminds us. This is the Bit in Bitcoin. He challenges us to think of Bitcoin as an entire data system that will change the world for good. It’s much more than a speculative investment; it can be useful and can change the world in many positive ways.

How exactly can BSV create a better world? Nguyen highlights a few.

It allows people to participate in and earn in the micropayment economy.

It opens up new models for gaming, music, and other huge industries.

Financial inclusion becomes a reality, allowing users anywhere to download a wallet and begin participating in the global economy.

It drives remittance costs down to the point where they’re almost free.

It can upend and overturn the ad-based, data harvesting model of the internet.

It can create a world of true tokenization, facilitating NFTs that have real utility, among other things.

In conjunction with IPv6, it can create a more connected world and usher in the Internet of Things.

Most importantly, it creates a more honest, transparent world in which transactions can be traced and tracked by anyone.

BSV has no effective competition 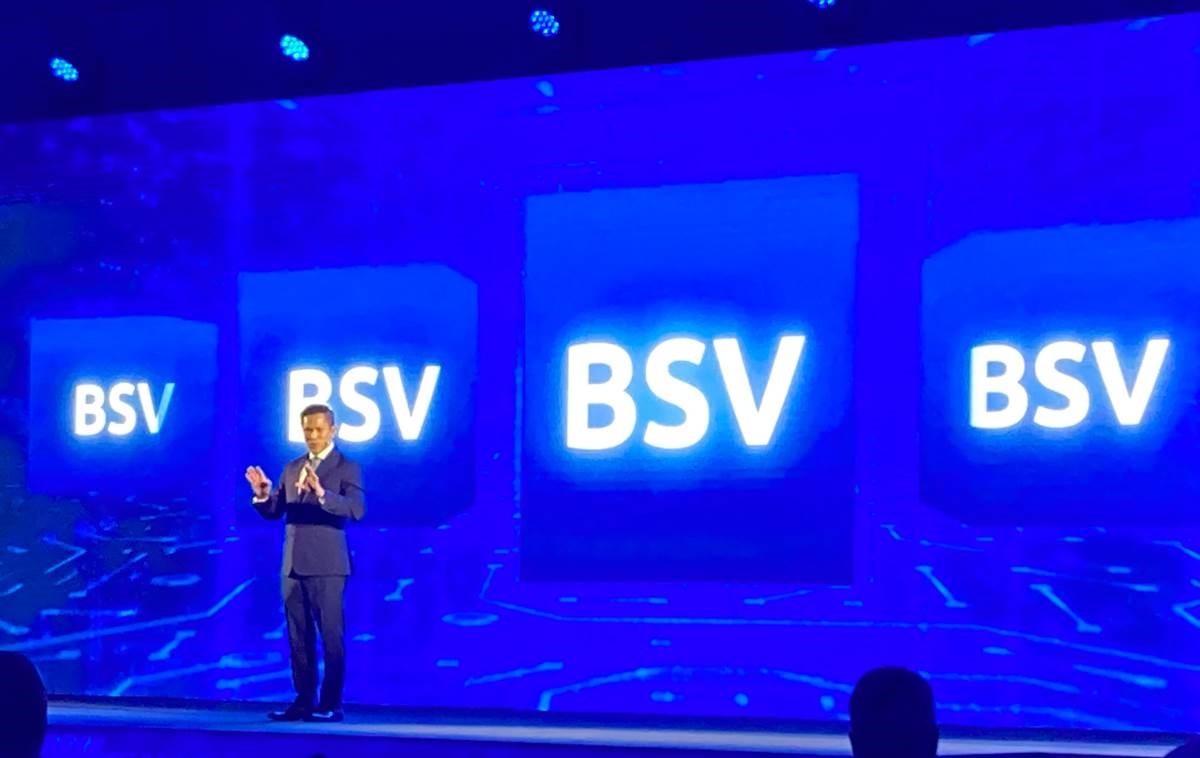 Unlike BTC, which has limited throughput by design, BSV has unlimited potential. It’s capable of unbounded scaling, facilitating 50-100k transactions per second today, with many more in the coming years. With 4GB blocks, BSV is already able to process 4,000 times more data than BTC. Nguyen highlights that this is important; it’s part of Satoshi’s original design. Some of the original opcodes, such as OP_PUSHDATA4, allow users to send gigabytes of data in a transaction. He asks us why Satoshi would design it this way if he intended for block sizes to stay at 1MB?

As for fees, BSV has no competition. Today, BSV transaction fees are between 1/100th to 1/20th of a cent. The goal is to get that number down to 1/1,000th of a cent with further scaling, enabling the “small, casual transactions” that Satoshi envisioned.

Ultimately, BSV is the technically superior blockchain. As we’ll see through the rest of the conference, it’s capable of things no other blockchain is today. There’s a thriving ecosystem of developers, builders, and participants creating a better world: a world of good.