Home » Editorial » Nothing is over!

There comes a time when one must reassess their presumptions, their investments, their decisions and decide whether or not they are on the right path. Does the world actually need micropayments? Was it wise to fight against the BTC people who just wanted to sell control of bitcoin to MasterCard (NASDAQ: MA) and big tech through Blockstream? Does it make sense to invest hundreds of millions of dollars into R&D, infrastructure and proof of work when it’s so much easier to print tokens out of nowhere and dump them on someone’s grandma? Do average people even deserve to own their own data?

The last few months have been rough. Nobody can deny it. From nChain getting removed as a sponsor at events to Craig Wright being asked not to attend others, an untimely loss to a weak opponent in Norway, devs leaving to other blockchains, others spinning up competing big block implementations, companies failing to launch (some after significant investment), network issues caused by empty blocks and bad mempool management, on-going problems with mAPI, continuing exchange delistings, block explorers dropping support and now the collective guffaw from holders of TAAL (CSE: TAAL | FWB:9SQ1 | OTC: TAALF) stock wondering how the privatization of the company will impact that aspect of their portfolio and BSV at large.

Well, global bear markets across risk assets don’t help at all. However, the real problem is how much entrenched interests hate Bitcoin. BSV is standing in the way of well-funded narratives about bitcoin’s capabilities and purpose, and there are thousands of competing networks who also want to get in on the action. But we already knew this and should have been better prepared – mentally, physically, financially, etc…

Do they hate us? Yes.

Do we know they hate us? Yes.

Is their tech better than bitcoin? No. 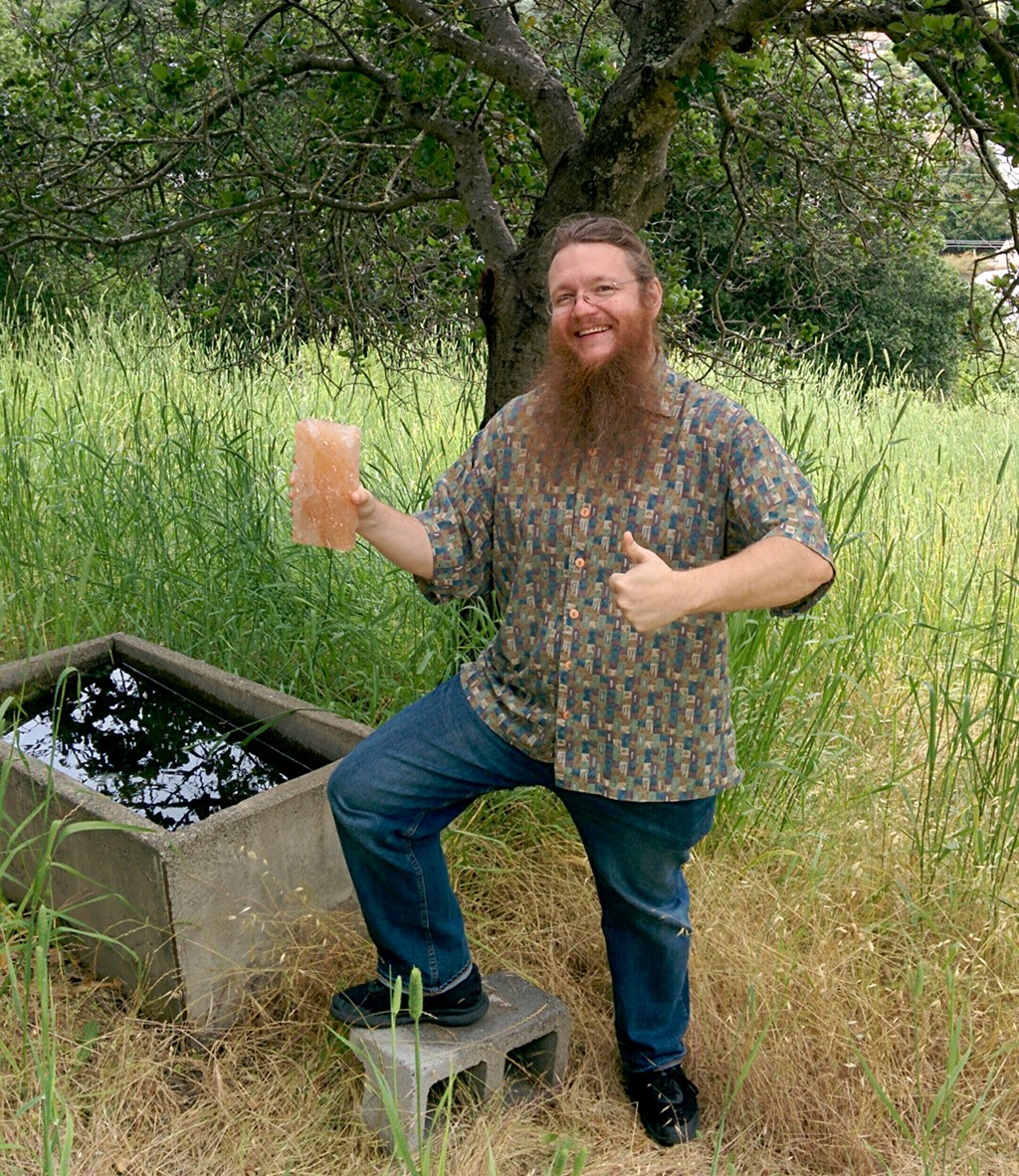 We should have expected the bots, the trolls, the mainstream media, the courts, the regulators and everyone else to push back and say “BITCOIN DOESN’T WORK” while DDoSing good faith attempts at scaling the network and colluding against good people who just wanted to push some limits.

That’s what they did, and only after they bastardized it did any of bitcoin’s enemies start to come around to the idea. When software engineers softened their stances, accepted dirty money and started to backpedal on what Bitcoin could actually do, things got easier for the mainstream to swallow, and so they did it more and more until they got bitcoin and her supporters all the way into the corner and onto the ropes.

So we need a knockout?

Yeah, probably. It’s never wise to leave the fight in the hands of the judges, and we don’t have a lot of wins to rack up lately. But we do have some!

For almost 10 years, the average bitcoin block size was 1MB. Since late 2018, a record 4GB block has been mined—showing exponential growth potential. It’s still small, but it’s not nothing.

We have shown that Bitcoin can fit at least 2.5 million transactions in a single block, and we have shown that Turing machines can run in Bitcoin script the way Satoshi always intended for it to happen.

We have even seen examples of a hundred businesses that either don’t work or were simply too early, and we have finally seen the problems of running home “nodes” in business infrastructure—and exactly why Satoshi specifically told us this would end up in server farms.

We have learned about limits of the node software and the network, and that has led to the LiteClient roadmap and innovations like JungleBus.

But the real problem with bitcoiners’ strategy has STILL not changed.

We can point to network metrics all day like the other protocol cults in the cryptosphere. We can talk TPS and smart contract logic or just how big our Pacman pie chart looks next to Ethereum because CryptoFights had a big day. But doing our best to play proof of social media with metrics is absolutely not paying the bills, and it isn’t helping us win.

The answer that too many people are scared to tackle is client acquisition, business development and a whole lot of hard work. Not just startups and basement businesses, either. It’s been over a decade of startups on laptops, and it’s just not cutting it! We need more people who see the opportunity to reduce payment friction and increase data integrity for Fortune 500 businesses, governments and global financial institutions. If you’re not into sales, get into infrastructure. Remember “Mine About It” if nothing else, but do something that strengthens security, bandwidth or generates demand.

Not on my watch!

Watch: What will the future world look with blockchain?