Magic is dead. Not just the prestidigitation of a talented illusionist, but also the worship of the trees, the breeze, or the mythos of one’s own creator. Miracles and magic have been replaced with banal technology and pop science, while the assumption of an intelligent creator has been replaced with the boredom of chance.

From the halls of education to the droning of the mainstream media, we are told nothing really matters because there was no Genesis, and there is no greater purpose. Human development is just one more community project, and much like the Bitcoin civil war, the uninspired working-class looks at all of reality as soulless and godless. Everything is what it is for no other reason except that “the market has chosen.” 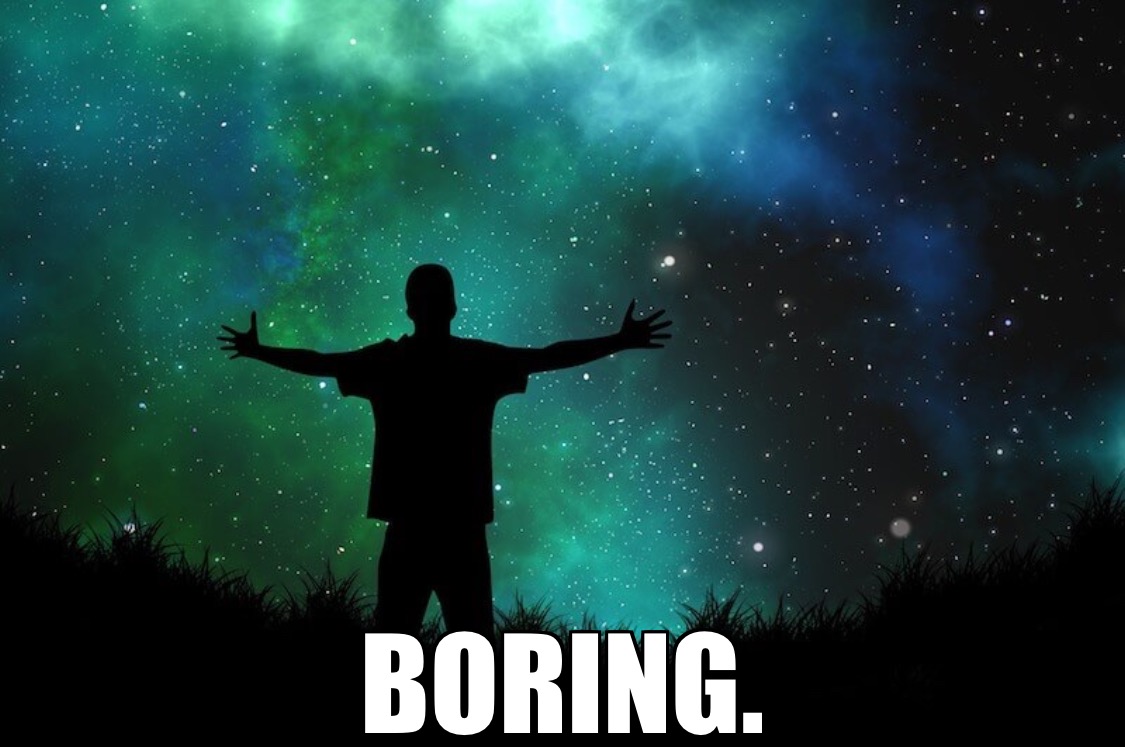 If magic exists at all, it is in the minds of children, on the fringes of math or science, and in Bitcoin—a vast trichotomy. Bitcoin—the REAL Bitcoin—is the study of human incentives, which goes over the heads of almost everyone who tries to understand.

Why? Because Bitcoin is not a technological marvel, even though people want it to be. The reason they want it to be tech is because they hate that humans are essentially magic: stardust, woven together by unknowable means and given the breath of life from somewhere that can’t be fully explained.

People hate the real study of Bitcoin because they hate the notion of intelligent design and the responsibility of self-sovereignty. If Bitcoin is implemented in the image of its creator, the responsibility to learn about the fringes of Bitcoin from that creator would require humility, and that is just too hard a step for most people.

The fact is that Bitcoin’s perfection is in its imperfection. It is a game that spits out magic numbers that have value because humans ascribe them value because we have a hole in our hearts that can only be filled with purposeful and deliberate humility about our own lack of completeness.

Without human imperfection, we would not need Bitcoin, and without Bitcoin’s imperfections, it would not need humans! Satoshi breathed life into Bitcoin with his proof of work, and we humans continue to give it life because we are symbiotically turning the magic number machine so that it rewards us. Imperfection plus free will, incentives, and proof of work ARE perfection.

A man named David once wrote that, “The heavens declare the glory of God; and the firmament shows his handiwork.” It’s as if there’s a planned structure to everything in the world that works, but the pursuit of perfection leaves everything in ruins—from Bitcoin to the very nature of reality. The seasons, the plagues, and even our tiny spot in the universe: chaos is the ingredient that completes the perfect recipe of a brilliant designer. 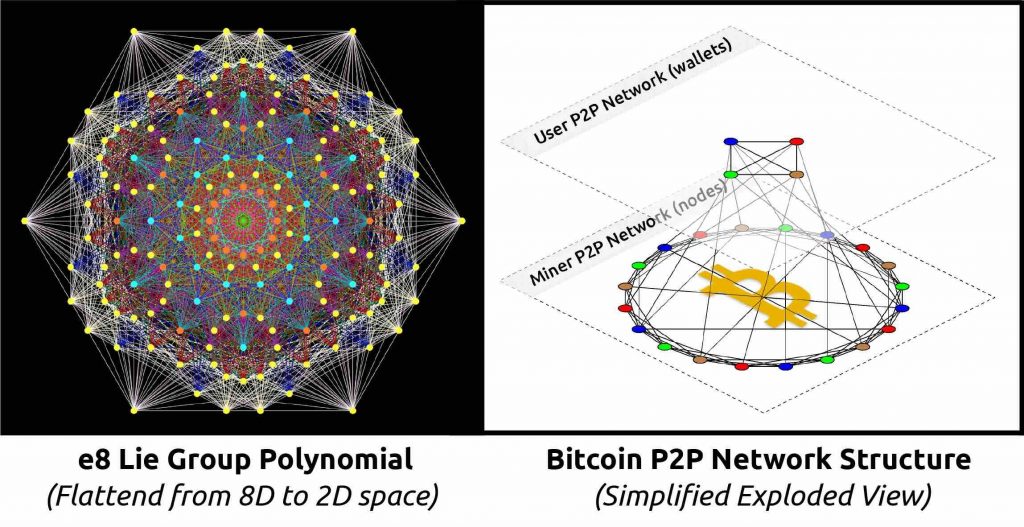 This infuriates the perfectionists. This is why the small blockers have spent a decade trimming, finessing, and trying to mold Bitcoin to conform to their own notions of perfection, and it is why they continue to redefine the protocol and redefine the words which describe it! 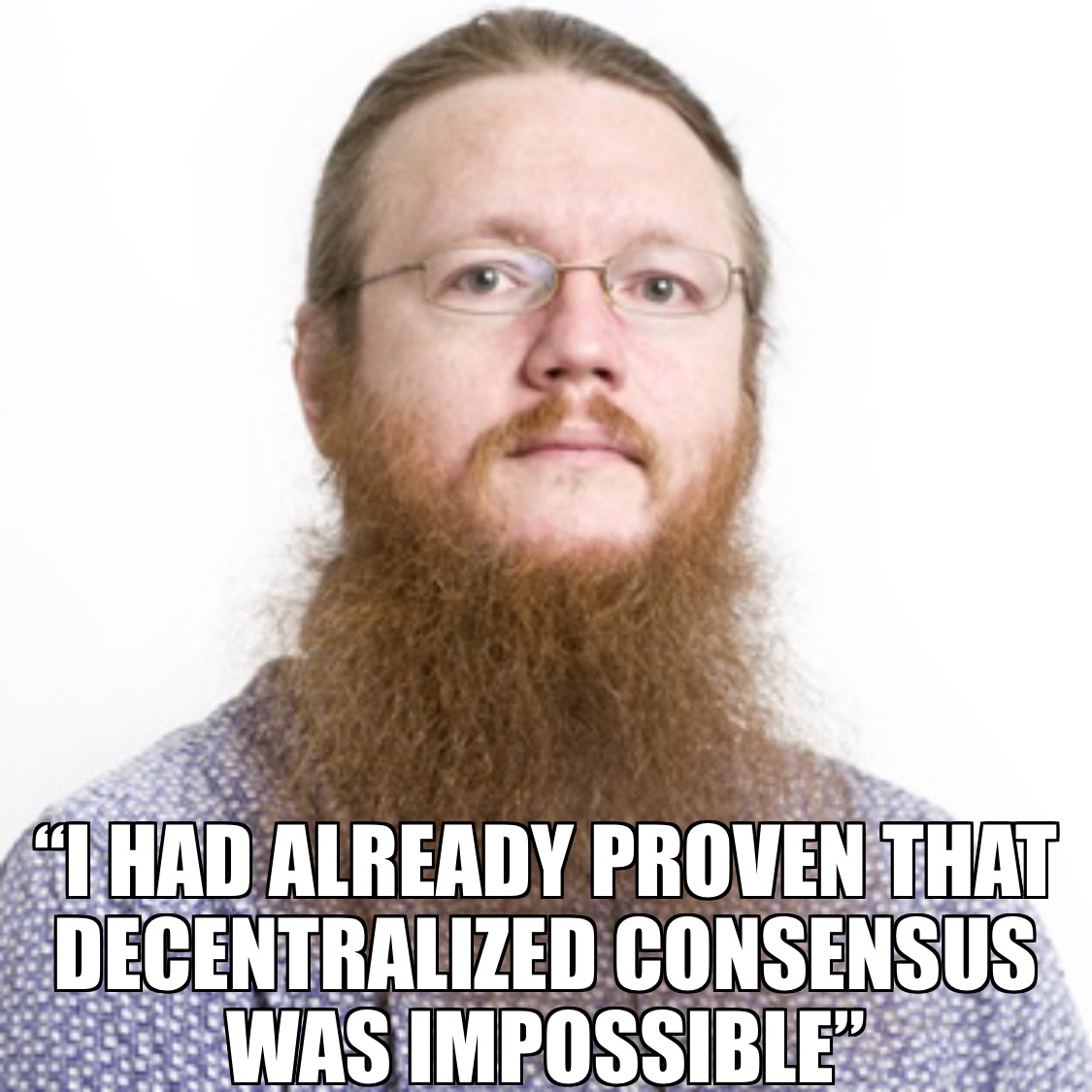 That’s why the magic of Bitcoin has been rationalized away in BTC and replaced with talk of price, charting, and the perfection of tech.

It is also why so many people refuse to recognize the BTC double spend that took place on January 21st!

But if thought corrupts language, language can also corrupt thought.

Perfection, failure, and the rage of the small blockers.

On the 21st of January, a double spend was detected on the BTC main net. Reported first by BitMEX Research.

From there, the false prophet of the small blockers (Andreas Antonopoulos) went into social media overdrive to explain how the $21 double spend was not actually double spend at all because it was not accompanied by an inflation bug to create more than 21,000,000 coins. 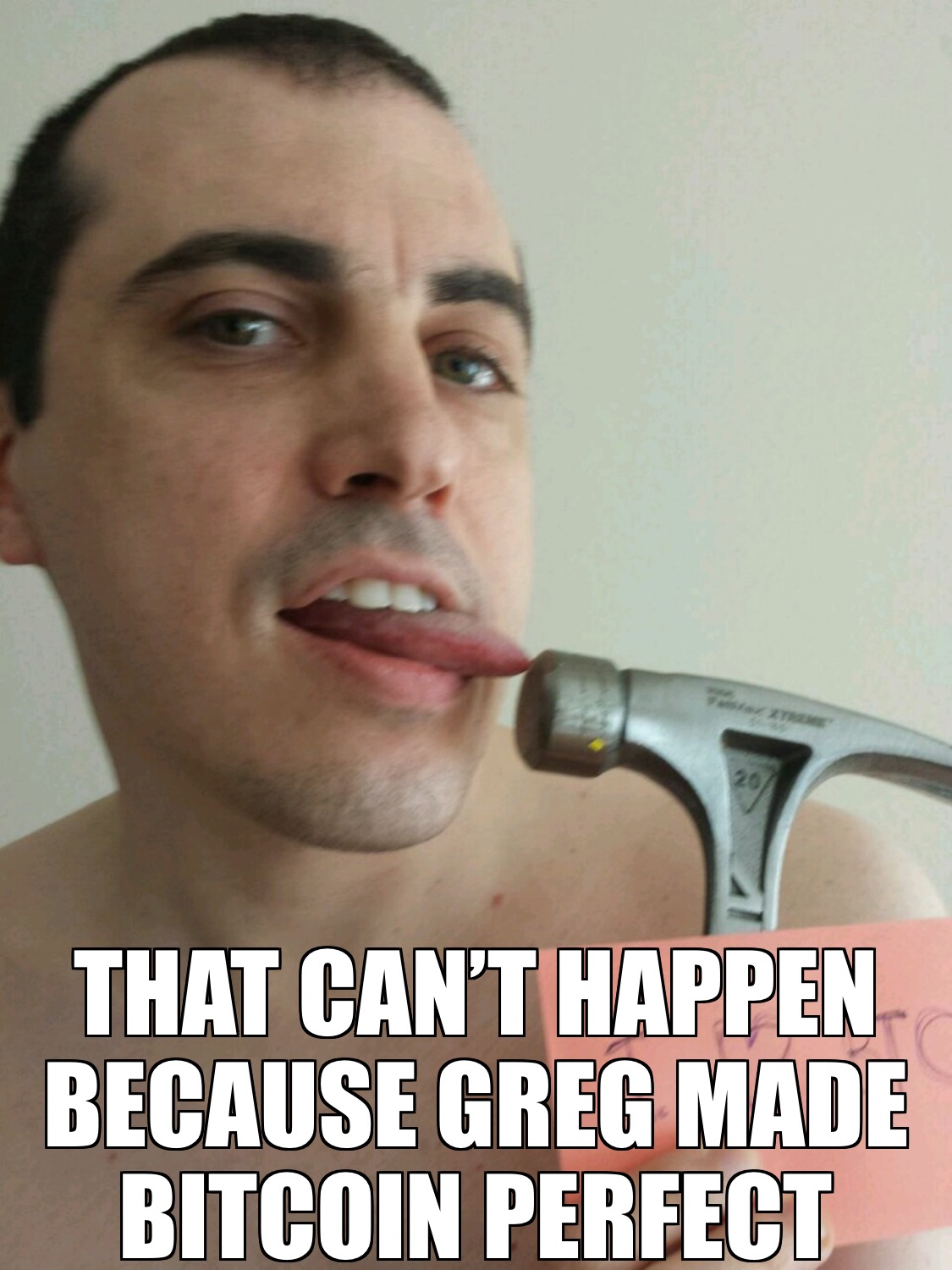 Across the Silicon Valley-owned crypto media, reports went out aggressively to redefine a “double spend” in Bitcoin as an inflation event. “There was no inflation, so there was no double spend,” they cried (in relative paraphrase.) So, to the BTC perfectionists, money was removed from a wallet, given to another, and the block was erased. Someone who received a transaction and had a block confirmation had their transaction reversed, but this is NOT news and NOT a double spend according to the high priests of BTC Core and their surrogates.

We truly live in an era of Newspeak, as the perfectionists try to kill all the magic that exists in Bitcoin.

And just in the nick of time, as if orchestrated by Big Brother to make sure that the people are distracted, the idolatrous “bull, bull, bull” returned with his money to save everyone’s empty souls. The collectivists chant on: “The market has chosen.”

MicroStrategy has purchased approximately 314 bitcoins for $10.0 million in cash in accordance with its Treasury Reserve Policy, at an average price of approximately $31,808 per bitcoin. We now hold approximately 70,784 bitcoins.https://t.co/zMJSH29bmC

But almost everyone missed the magic

It was a double spend. A magic one—while everyone was distracted by the golden bull, the arbitrary change in the meanings of words, the fear of capitulation, and the loss of their precious, precious fiat valuation, they ignored something special—something deeply symbolic. Something that if unintentional by man, must have been a nudge from the Almighty.

It was not just a double spend.

The story broke on the 21st day at 21:21 UTC, in the 21st year of the 21st century on a network of 21 quadrillion units, there was a magically small exploit of US$21 on the BTC network, and nobody seems to care—at least not yet.