Home » Editorial » The veil is being lifted from BTC

‘Store of value’ BTC is down $10,000, over 20% year to date, while actual hard asset and proven inflation hedge gold nears all-time highs. As the price drops, BTC’s ineptitude is becoming more widely understood, especially as it continues to demonstrate its failure as ‘digital gold’ situations where it should shine. 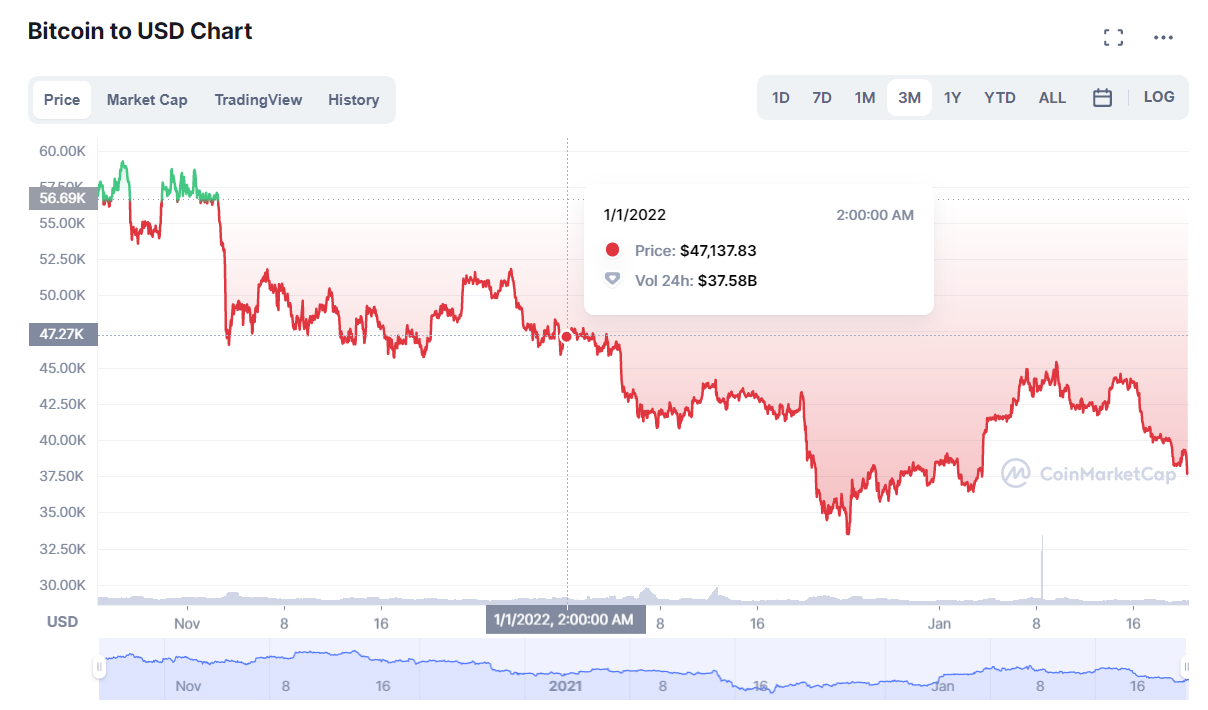 Regardless of one’s stance on the Canadian truckers’ protest, one of the asserted value propositions of BTC has been that it is a money system that operates outside of the government’s control. When BTC became looked upon as an option of funding the truckers after the Canadian government moved to seize the truckers and their supporters bank accounts, many quickly realized that effort is no different than using fiat.

Due process is for plebs. Might makes right in Canada. If someone dissents, you just confiscate their wealth, revoke their licenses, exclude them from the financial system and kill their pets. No need to debate the law, policy or even rights when you have a monopoly on violence. https://t.co/ksx9JpRwSg

The problem with small block Bitcoin is that its full privacy features cannot be taken advantage of. Bitcoin’s robust privacy capabilities aside, because BTC HODL’ers have been brainwashed into the digital gold, store of value, inflation hedge narrative, the only true use case of BTC is to sell for fiat currency. Like sheep to the slaughter, believers in the false narrative willingly link their addresses to their identity, making them easy targets in case of blatant moves against the government.

Due process is for plebs. Might makes right in Canada. If someone dissents, you just confiscate their wealth, revoke their licenses, exclude them from the financial system and kill their pets. No need to debate the law, policy or even rights when you have a monopoly on violence. https://t.co/ksx9JpRwSg

Perhaps instead of being fixated on the (soon to be lifted?) 21 million ‘fixed’ supply and checking prices every five minutes for that imminent green candle they should read section 10 on Privacy in the white paper: Satoshi Nakamoto was well aware of the need to keep transactions private in designing Bitcoin, but the way BTC is used today is anything but that. If the brain dead BTC followers did not simply believe Craig Wright is a fraud, as is repeated by them seemingly each time his name is brought up, they could learn how to transact such that no one knows what is going on outside the parties involved. 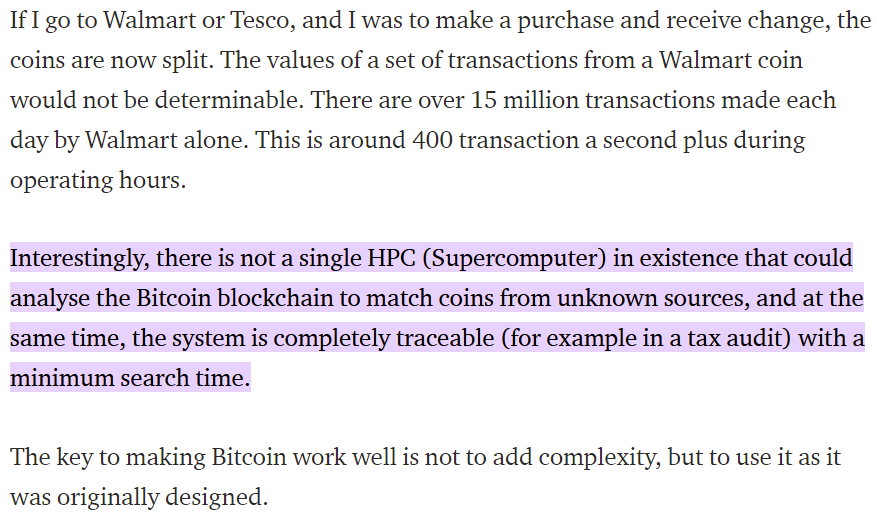 Quite frankly, it is none of the government’s or anyone else’s business if party A wants to give party B an asset. Where government’s role exists (ideally) is stepping in only in the case rights are violated or infringed upon. While transactions themselves are private, they are completely traceable.

Meaning if one is suspected of a crime, they may be compelled to provide transaction IDs. Right now, we have users essentially doxing themselves in exchange for the potential of ‘number go up.’ Perhaps this is why BTC is allowed to reach absurd prices while big-block scalable Bitcoin continues to be ignored.

In a highly inflationary environment where government is leveraging crisis to expand their power (yet again) Bitcoin should be primed to act as a liberating force against such overreach. Yet the appeal of greed and doing something for nothing is too strong, causing its proponents to sacrifice their previously held liberty-oriented views in exchange for getting rich quick. 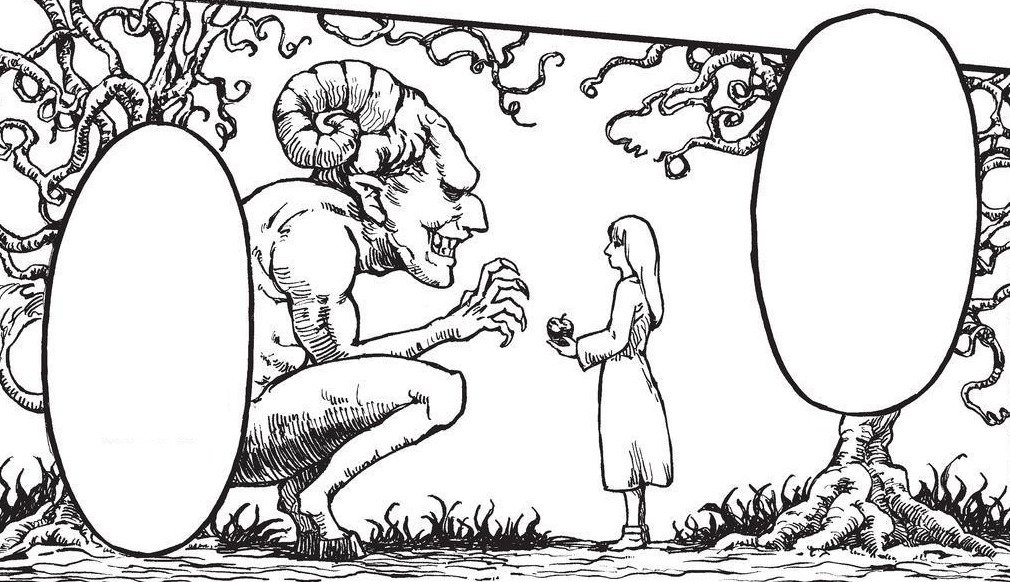 BTC is no better than fiat—no, actually it is worse. It can only execute 3-7 transactions per second, has horribly high transaction fees and continues to be adopted by the institutions (ex. PayPal), it was supposed to deprecate.

I hope HODL’ing that digital pet rock was worth it.