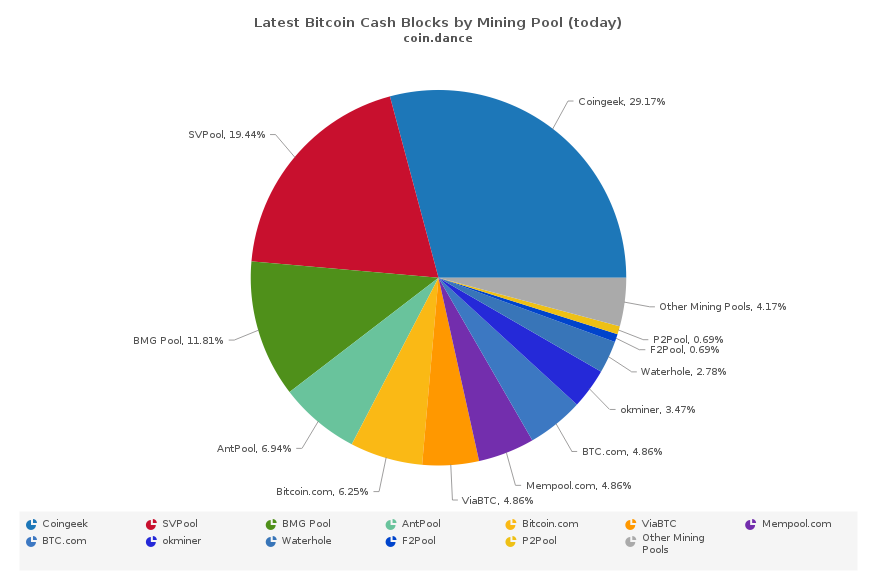 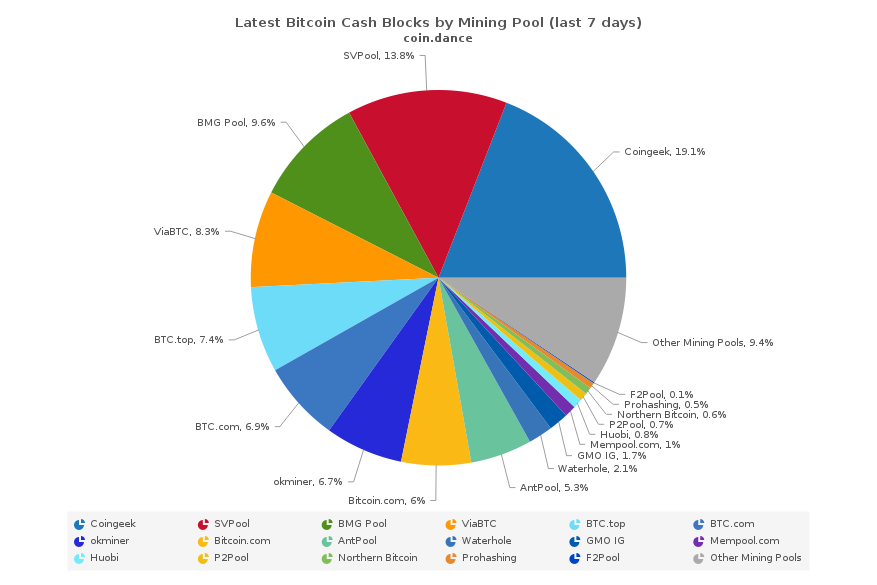 SVPool, a personal initiative of nChain chief scientist Dr. Craig Wright, allows miners of BCH who believe in the original Satoshi Nakamoto vision for Bitcoin, to generate greater revenue for the long term. It initially offers zero fees to miners, and has launched with a Pay-per-last-N shares (PPLNS) reward system, with Pay-per-share plus (PPS+) options to come in the next few weeks.

As Dr. Wright puts it, “Miners need to be empowered to drive things forward,” rather than be subject to developers’ dictates.

SVPool is for miners who believe in allowing immediately for massive scaling, as part of ensuring they remain profitable, where bigger blocks also mean higher-volume transactions and more transaction fees to collect for miners. Increasing the default maximum block size to 128MB is a step to larger blocks later on. This is crucial for when the block reward halves in two years and every four years afterwards. SVPool also boasts of having a world-class, highly responsive customer service team in both English and Chinese, to ensure miners have the best experience.