“In the future, it will be a scenario where there will be so much information that we will have to have data archeologists,” said Dr. Craig Wright in an interview on Bitcoin, chaos and order a few months ago.

Data archaeologists? If we look at the Bitcoin SV blockchain and take the enormous amounts of information it stores into consideration (now an in the future), we indeed could be in need of data archaeologists.

Archaeology and Bitcoin—sounds like an interesting topic. That is why Joel Dalais from the Metanet ICU and myself brought it up in a new discussion with Dr. Wright.

In the video, Dr. Wright explains his interest in ancient history, especially concerning Greco-Roman and early Chinese cultures. Furthermore, it is a fact that Satoshi Nakamoto is influenced by Christianity and Christian moral concepts. Keep in mind that Wright wrote a dissertation titled “Gnarled roots of a creation mythos,” which is his doctorate in theology.

Archaeology can be considered as the gathering of evidence to fuel ancient history studies. As can be seen in the video, we presented two ancient Egyptian plates to Dr. Wright. We also talked about the famous Shroud of Turin. 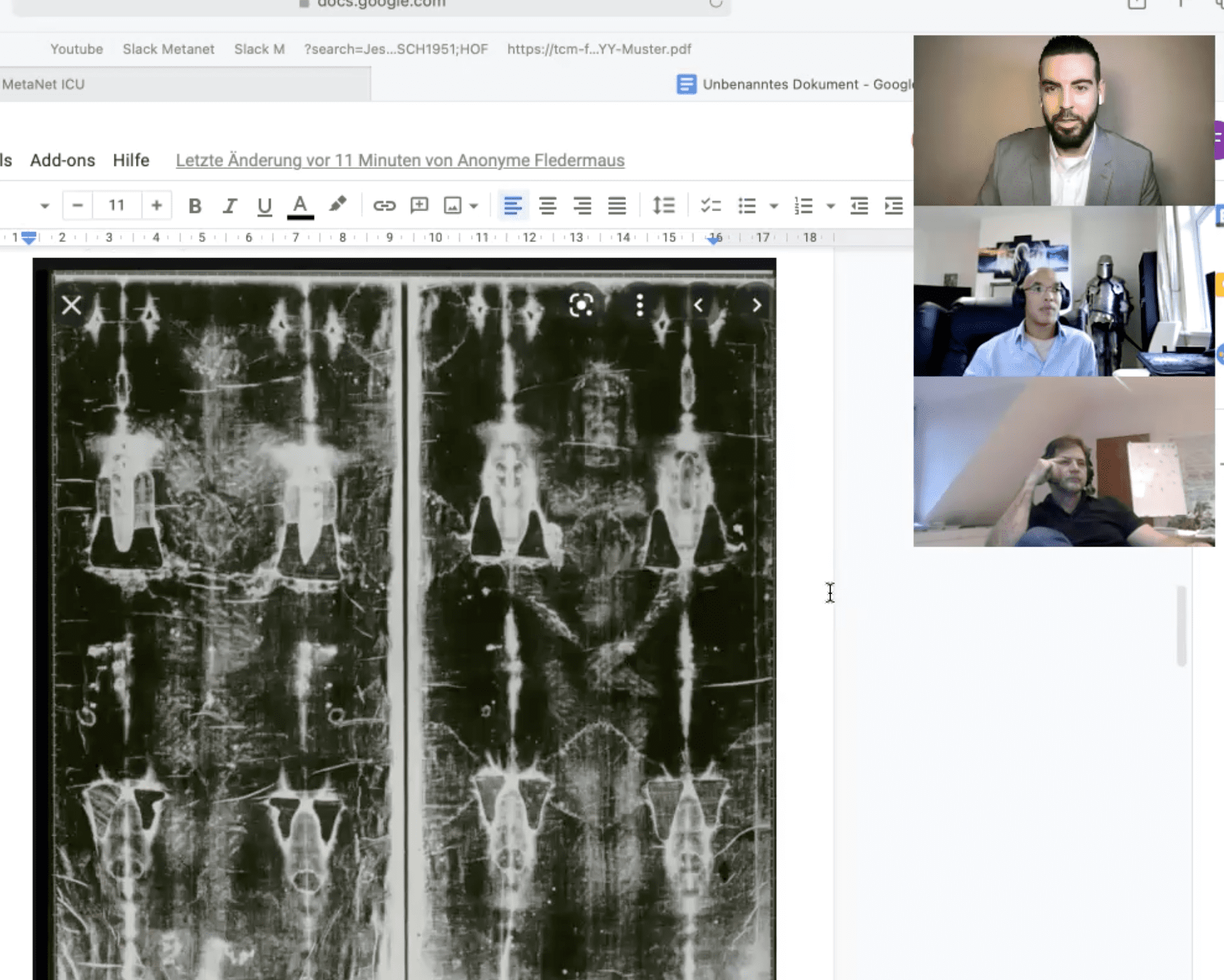 “It’s definitely an interesting piece. We are probably talking late medieval, maybe thirteenth century. Could be earlier. The carbon dating on it has been done in parts. It is an interesting example of a fake that has gathered a lot of support as a religious artefact,” Dr. Wright said.

Besides the Shroud of Turin, we discussed the so-called exodus archaeology, which is the attempt of professional and non-professional archaeologists to prove biblical exodus stories with archaeological findings. For example, there are some people out there that claim to have found pieces of chariots at the ground of the red sea—hinting at Moses parting the Red Sea, which is said to have destroyed the Egyptian army that followed the Israelites in the Crossing of the Red Sea—only to be drowned.

“I prefer less hype and more boring scholarly stuff (…). You have to make a claim and demonstrate evidence,” Dr. Wright said concerning these rather fancy exodus archaeologists. But back to Bitcoin now.

BSV is a data galaxy—how to travel through it in the future?

Right now—without BSV being used for everything—we have data chaos. With BSV, we will have data ordered, but we will also have way more data stored.

“In a thousand years from now, if we are keeping all these electronic records, there’s going to be a lot of information. So even going a hundred years into the future, there is far more information than we have now – and that could be kept. Think of going through exabytes and exabytes worth of information, searching for documents,” Dr. Wright said.

According to Wright, Bitcoin ensures that no information will get lost. Of course, information will still be forgotten by people, but the records remain. This constitutes a novelty in human history. The biggest challenge with that will be: how to search through these extreme masses of information?

Money as memory and Bitcoin

In our discussion, Joel Dalais from the Metanet ICU brought up a very interesting paper from 1996 by the Federal Reserve Bank of Minneapolis (author: Narayana R. Kocherlakota). You can find the document here. 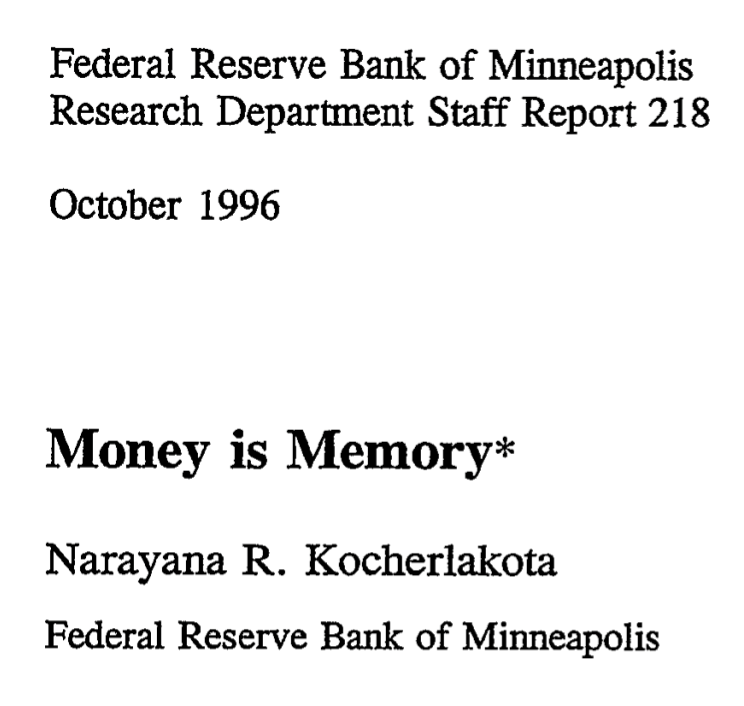 The author of that paper attributed the movement and spending of money similar to memory— input, output, neurons, movements.

Guess what, Dr. Craig Wright already read that paper “quite some time ago”—of course… And he even remembers its content. Good memory. According to Dr. Wright, the paper builds on the ideas of Mises and Hayek concerning money as a form of information exchange and a way of gathering knowledge across markets.

This might be another reason to be fascinated by Bitcoin, as conventional forms of money did not have the ability to record their own movements. But Bitcoin itself has a 100% accurate “memory” of money movements and information exchanges that happen on its own cash system.

Watch: CoinGeek Zurich presentation, How Bitcoin Will Change the Future of Data and Empower Everyone