Ahmed Yousif is the Digital Transformation Leader & Strategic Head of Holy Makkah Municipality from the Kingdom of Saudi Arabia.

Blockchain and Bitcoin are often perceived as a speculative asset sphere, since much of the media’s attention focuses on price action alone. However, blockchain is a technology that could benefit governments in general.

“The one entity that requires blockchain the most is the government. Why is that so? Because they need to gain the trust of their citizens. And blockchain is that enabler for them,” Anjum said.

In his presentation for InvoiceMate, Anjum emphasized the relevance of a vital ecosystem such as he found in the BSV blockchain.

“The governments will slowly and gradually start exploring public blockchains. So far they are not, but once they will be jumping onto the public blockchain domain, I think BSV will be the first one that will be raising their hand and getting them the right value,” Anjum said. 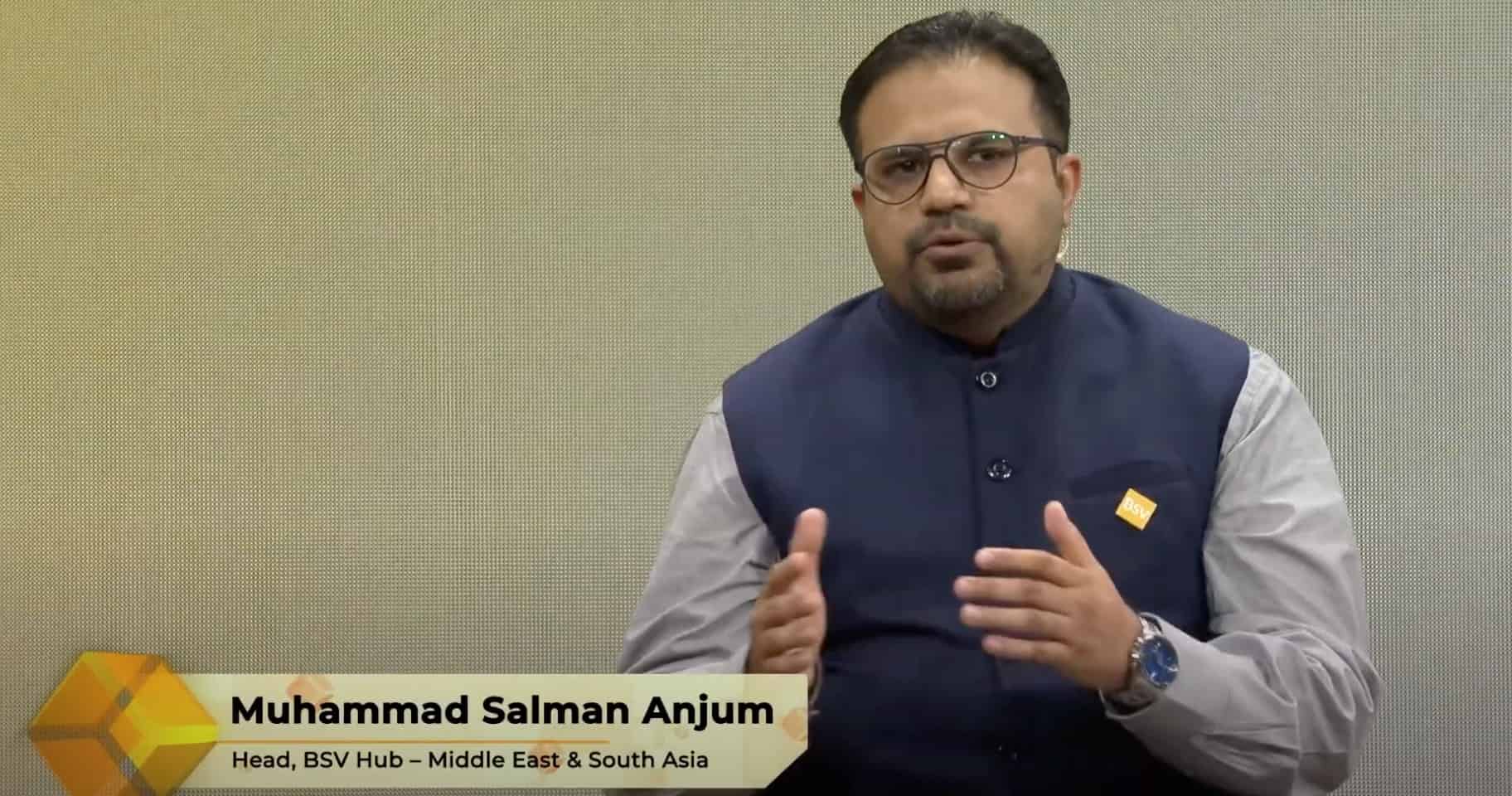 “I think it is important for the government agencies to start looking into blockchain in order to improve the transparency and repair the already dead trust between the government and the citizens,” Weli-Wosu said.

Currently, Domineum is in the process of bringing the solutions for governments on the BSV blockchain, and has partnered with nChain. Weli-Wosu said that it will only take a couple of weeks for his company to make full use of BSV.

“BSV has got unique transaction capability, the fee is very good, I think BSV is beautiful for the African market and it has got good leadership,” Weli-Wosu said. 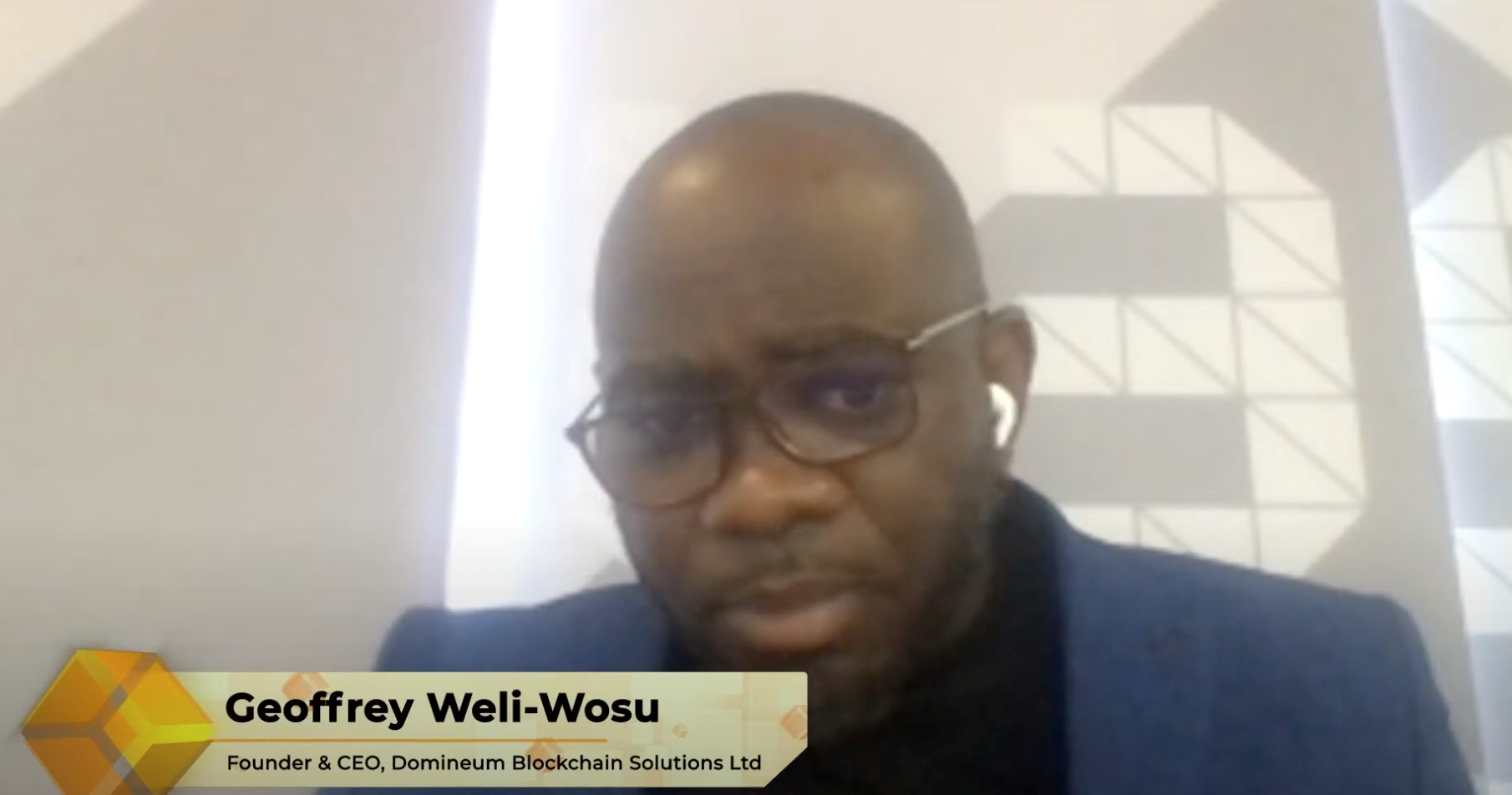 “A lot of government entities and agencies are trying to figure out their way in the blockchain space, because of the lack of knowledge, awareness and many other factors. My understanding of how blockchain is the next big thing stems from the factor of transparency, the security, the immutability and trust, and these are the elements that the governments around the world are looking for,” Yousif said.

Yousif explained that governments have not been satisfied with the handling of large data amounts in the past 20 to 30 years, and blockchain has the capabilities to solve this challenge. 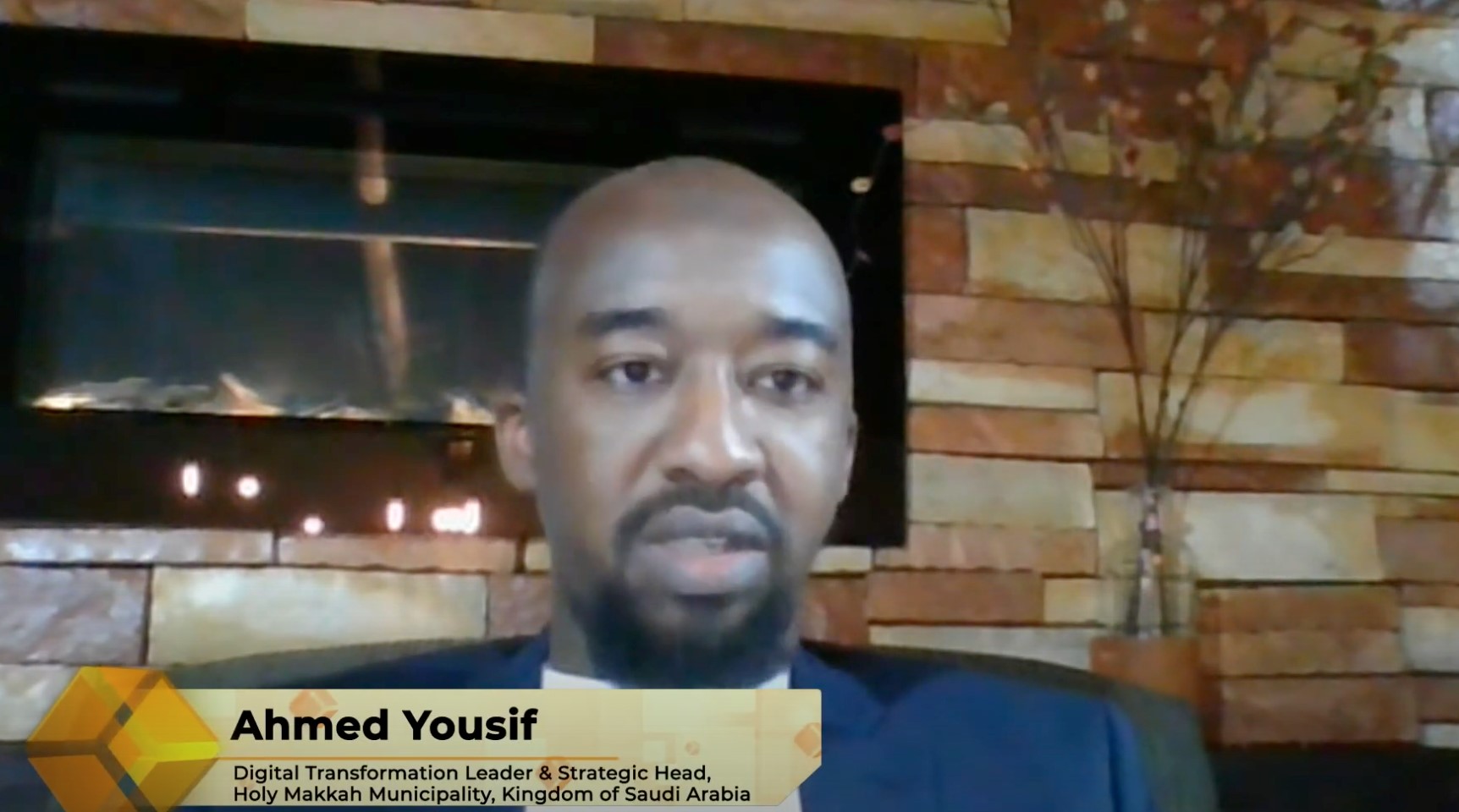 Anjum and Yousif are already collaborating on a proof-of-concept project utilizing blockchain for governmental needs. This project is not built on the BSV blockchain yet, but Anjum said that future customized applications for governmental data problems could be dealt with via BSV.

Anjum, who heads the BSV Hub for MESA (Middle East & South Asia), is already educating local governmental agencies about the BSV blockchain. For Anjum, education on blockchain to governments comes first, then delivering a taste of blockchain benefits via proof-of-concept projects. 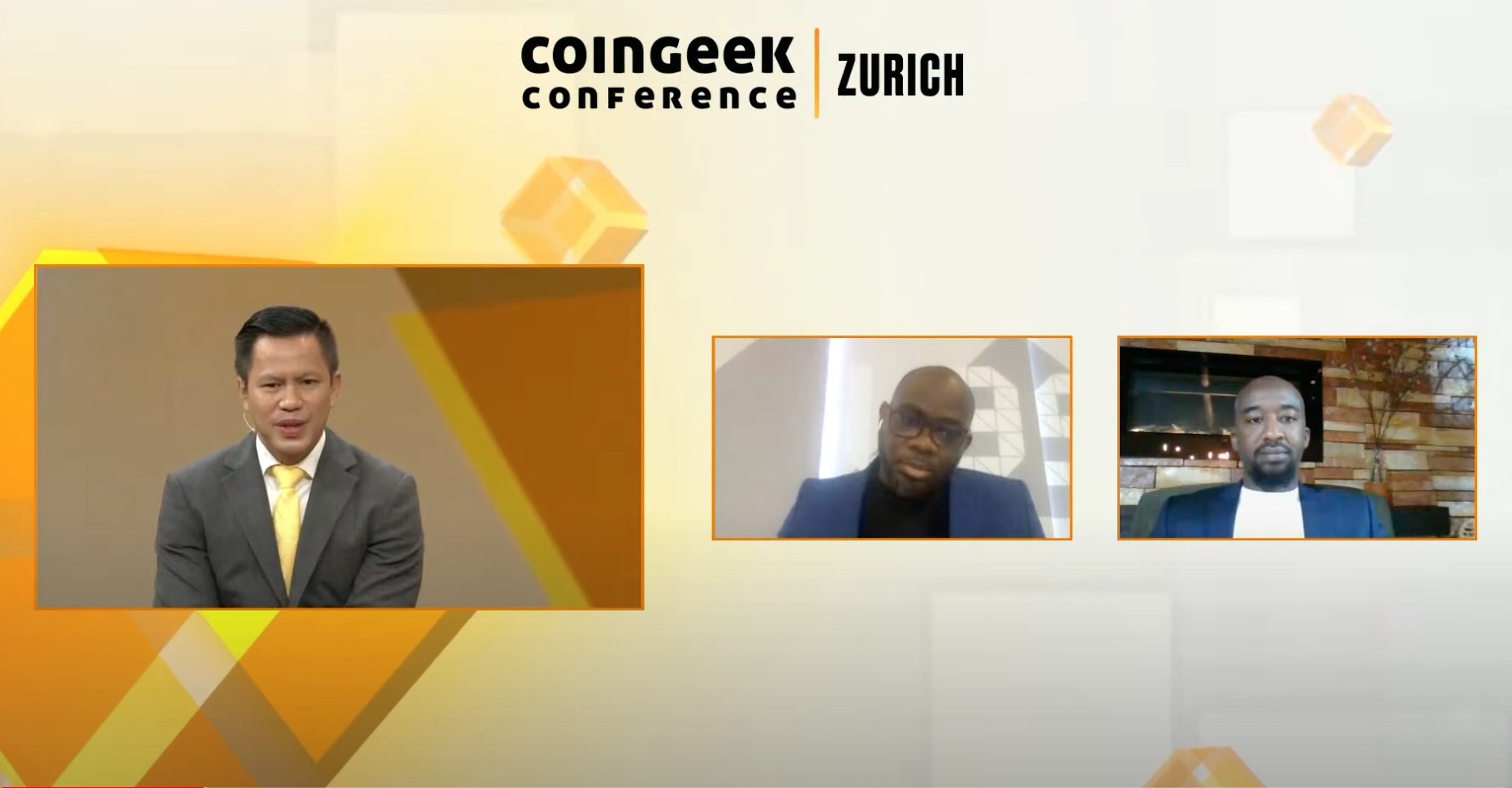 Interestingly, Anjum said that it is key to not rush blockchain technology on governments, but to walk in the government’s pace—which is to be considered as rather slow.

The panelists agreed on BSV blockchain being the perfect fit for digital needs of governments.

Thirteen central banks met in Kenya recently to discuss the impact of CBDCs on cross-border payments while still ensuring AML and CFT standards are adhered to.