The Bitcoin SV Virtual Meetup made its way back to the Americas on May 10, with Britevue founder and CEO Connor Murray filling in as host of the event.

Connor opened the virtual meetup by reminding the audience to sign up for Bitcoin SV DevCon 2021 if they have not already done so. The event, taking place on May 15-16, seeks to provide attendees information to learn more about the tools and resources that will help them succeed when it comes to developing on Bitcoin SV (BSV). They will also learn the tips and tricks that help them unlock the power within the Bitcoin protocol.

Meet your hosts, Bitcoin Association – the organisation that supports the growth & development of #BSV, its technical infrastructure, developers & enterprise use around the world: https://t.co/lTjnbaqwJ1#DeveloperConference #BlockchainEvents

Murray emphasized that this event is not just for current and potential Bitcoin developers, but anyone with a technical or software engineering background, whether they are up to speed with blockchain technologies or not. Because no matter your skill level, you are bound to learn and add to your skill-set by attending DevCon.

Xiaohui Liu, the founder of sCrypt, was next to take the virtual stage. Liu’s presentation honed in on sCrypt Smart Contract 2.0, the evolution of smart contract 1.0. 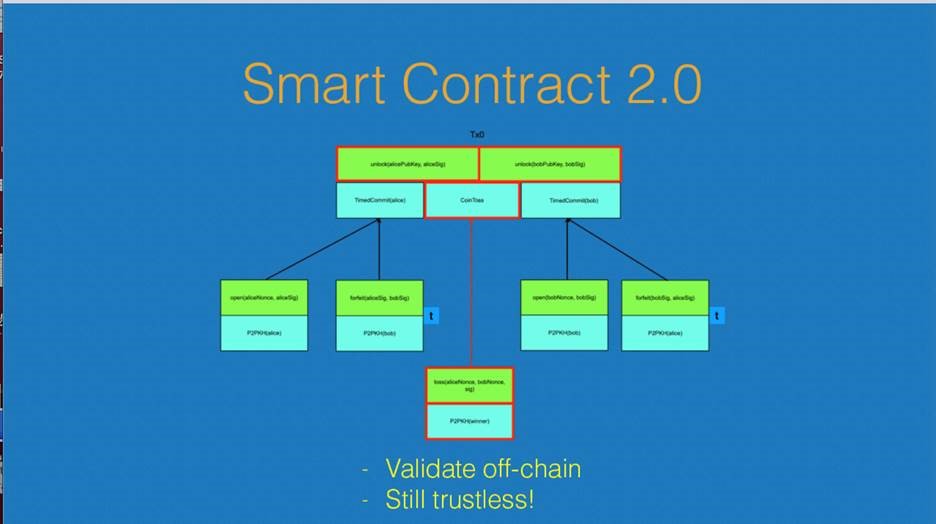 For those who happened to miss Liu’s presentation, you will be able to find all of the examples that Liu walked the audience through on the sCrypt website and an in-depth description on sCrypt’s Medium page.

Afterward, Jackson Laskey, the CEO and co-founder of Unbounded Enterprise, took the stage and gave the final presentation of the day.

Laskey’s presentation was centered around Unbounded Enterprise’s development tools, what Unbounded enterprise is currently focused on, as well as how developers can get involved to make Unbounded’s vision a reality.

Laskey kicked off his presentation by giving the audience a high-level overview of Unbounded Enterprise and its goals.

“Our mission is making adoption simple, our goal is to become a transaction processor,” said Laskey. “Nothing has changed but our path has come into focus in those intervening months, our path is to advance Bitcoin through gaming, video-gaming rather than gambling apps” 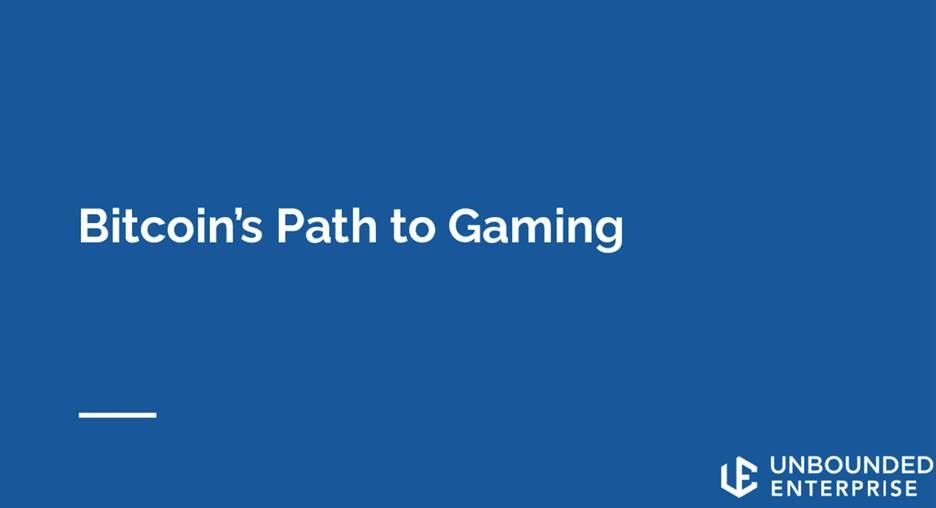 Laskey showed the audience how NFTY Jigs can be used across a gaming ecosystem and gave the audience a sneak peek of what the NFTY Jigs wallet and dashboard will look like.

To close out his presentation, Laskey made a now™ announcement.

The Game Masters program is free to apply to, and those who are accepted will receive numerous benefits, such as funds to get started building their project.

The Bitcoin SV Virtual Meetup – The Americas provided a lot of insight into creating smart contracts on Bitcoin as well as the NFT renaissance Bitcoin is experiencing, the way Unbounded Enterprise is approaching it, and why they believe games built on Bitcoin are one of the best paths to adoption.

Did you happen to miss this meetup? If so, you should check out Bitcoin Association’s Events Page and register for the upcoming events—the Bitcoin SV DevCon 2021 and CoinGeek Zurich—right now so that you don’t end up missing an event in the near future!