The crypto community is libertine, candid, permissive. Wish to imbibe your way through life, slamming heroin while snorting cocaine, be our guest. Want to sell your ass to the highest bidder, go for it, Jack. 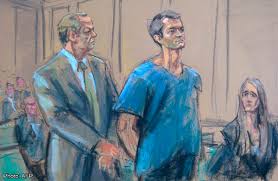 There’s something about acts of privacy, the secrecy baked-in to cryptography, that leaves the ecosystem comfortable with others doing things we’re not exactly thrilled about endorsing in the personal sense. At the root of crypto as currency is the ability to make cash an instrument of caprice, whim, desire, subjectivity.

Humility seems to be in the cryptocurrency ethical melange as well. The ecosystem has plenty of opinions, and on about every topic imaginable. All the good and shittyness of any given society finds its way into crypto, for sure. The difference between it and other forms of money issued by bodies with legal monopolies on violence is we cannot force folks to use our version. This can lead to an orientation of leaving people alone because we must, but it also encourages doing so because we simply do not know what is best for them. They’re left to make their own decisions, for better or worse.

And so it was with all this in mind, a young Ross Ulbricht helped create the notorious underground marketplace Silk Road. It was an ideological move. Forget the goings-on within the site for now, and understand Ulbricht did this on purpose. Dark or deep web sites were nothing new. Lots already existed. 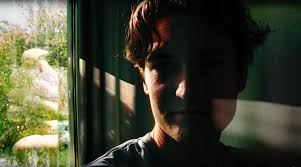 Instead, it was a chance to merge at least two technologies within a firm philosophical grounding. Bitcoin, then the plaything of cypherpunks, themselves very ideological, was still finding a use case, something to prove its viability as a peer-to-peer electronic cash. And since legacy payment systems, credit cards and their less friction involved sister platforms such as PayPal, involve lacks of privacy, bitcoin might be an attractive alternative for an online bazaar.

Bitcoin was enticing tech because it allowed a digital form of pseudo anonymity in the paper money sense. Silk Road, the eBay of products and services run afoul of government prohibitions, married the nascent tech with a Tor-laden, privacy zealous community in dire need.

Ulbricht’s insight was merging crypto with overt, radical free marketism. Silk Road brought buyers and sellers together, each allowed to be as open and transparent as they’d like. There’s plenty of anecdotal study to suggest Bitcoin thrived under such an arrangement, signaling to early adopters cryptocurrency was for real. Everyone was watching.

And, sure enough, Ross Ulbricht’s arrest sent the price into free fall, confirming as much. The evidence, however, was impossible to deny: it was too late for those who might’ve hoped the crypto experiment would die by sending Ulbrichts of the world a nasty message.

The community divided over what it all meant, and still does although less so now. Some blanched at the idea Silk Road could be credited with jump-starting crypto. Great, they outwardly lamented, now we’re forever tied to drugs and scofflaws—no one will ever take us seriously.

Maybe they were right. Certainly mainstream press outlets ran with the narrative, and it has been hard to shake this reputation. I’ll concede that right away. But crypto enthusiasts have to know better ultimately. Again, we’re agnostic on prohibition and petty legalisms. Bitcoin and the broader world Satoshi Nakamoto gave intellectual birth to is and was an illegal endeavour on its face. If crypto zealots are going to use government laws of their barometer for what is right and wrong, stop using crypto right now and return to fiat.

There’s plenty to speculate about Ross Ulbricht. The murder for hire trope is tossed around loosely and rarely followed up upon (charges were dropped). That he was something of a monster fits well with the overall storyline, but it is not true. Click over to FreeRoss.org, and have a look around. Obviously, it’s a site keen on defending him, but at least readers know that going-in and can account for bias. Agents involved in his arrest and conviction were themselves sent to prison for direct wrongdoing in his case—and that’s just one twist rarely given attention.

He’s a compelling fellow, and at worst he provided an online market where people were able to meet in relatively safety. He’s now serving a double-life sentence without the possibility of parole. From my understanding, his appeals and legal challenges have exhausted all the way through a U.S. Supreme Court remand. That part of the case appears to be over. 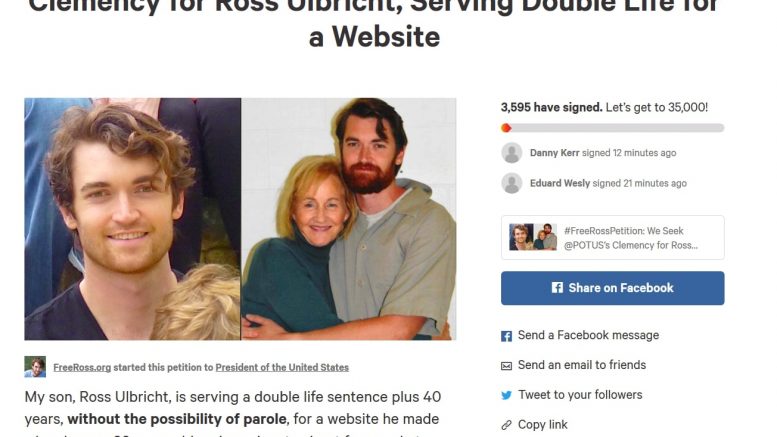 As a last ditch effort his mother and supporters launched at Change.org petition, asking President Trump to grant Ross Ulbricht clemency. Online signatures recently passed 100,000 thousand, and more can only mean better. For all his perceived ills, Trump has shown a remarkable sensitivity to a few incarcerated cases and a willingness to act. Crazier things have happened.

He’s crypto’s first real martyr. Lay the facts out for yourself. Chew them over. The realization of what he’s suffering versus the crimes committed do not mesh. I believe our world would be a much better place if Ross Ulbricht was out of prison and allowed to create and build with us. It’s only a digital signature, and won’t take long. It’s a small gesture that could lead to a man’s life being spared. Thanks for even considering.

Despite memes to the contrary, Bitcoin is not a hedge against inflation. In fact, the more that it is treated primarily as a store of value by the economy, the more correlated to inflation that it will become.