Home » Mt Gox can now pay creditors, but will they?

With BTC shooting past the $17,000 mark, this means Mt Gox’s bankruptcy status needs to be re-evaluated. 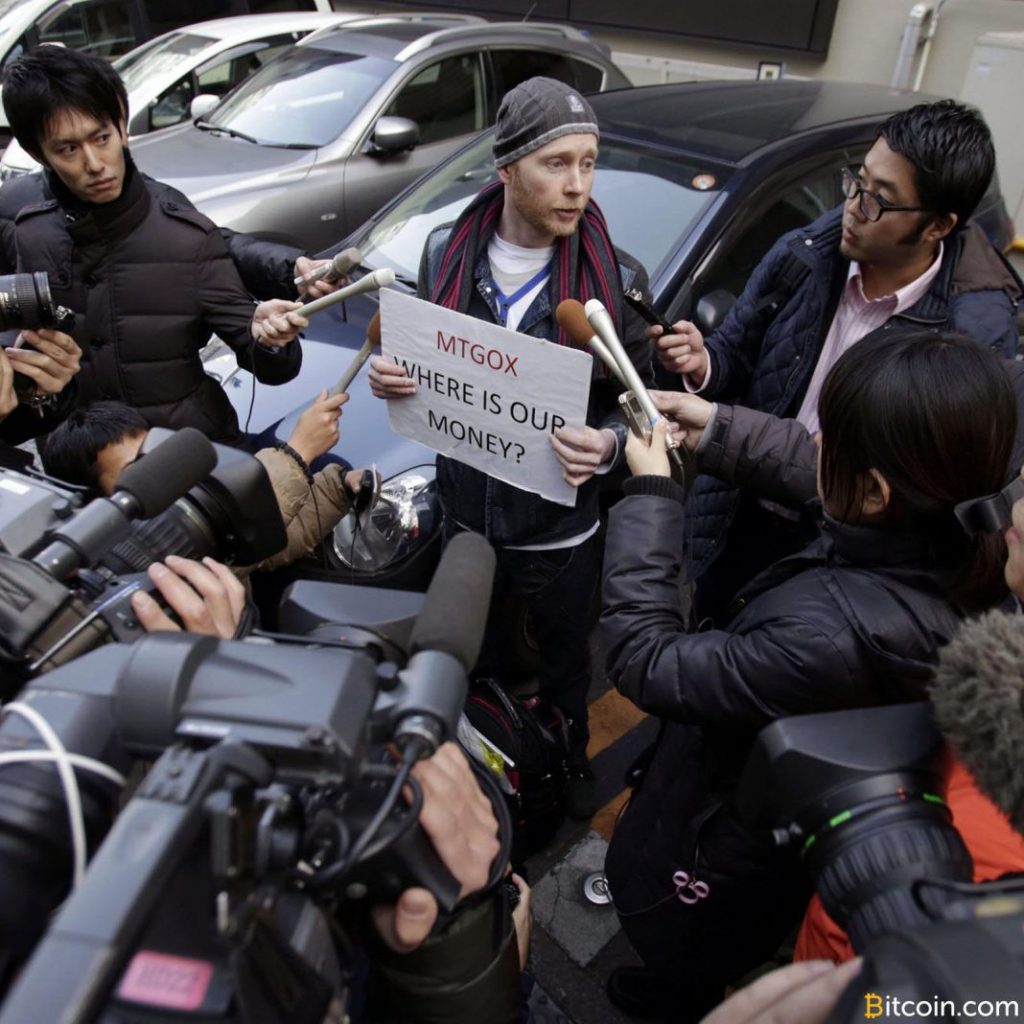 In 2014, the infamous Tokyo-based cryptocurrency exchange Mt Gox filed for bankruptcy protection after claiming that it had lost 850,000 BTC ($450 million at the time) to hackers–the biggest loss of BTC in history. They then redacted and said they had found 200,000 “forgotten” BTC a week later.

Unsurprisingly, its CEO Mark Karpeles is facing embezzlement charges, with lots of conspiracy theories circulating as is standard of any claims of cryptocurrency hacks. And now, some creditors are appealing to the courts to remove the company from its bankruptcy status in order to be able to liquidate the remaining assets proportionally to claimants.

Throughout the past years, bankruptcy proceedings have been painful for claimants of money Mt Gox lost, however. Kolin Burges, who founded a website named mtgoxprotest.com said in a post that it looks as if Mt Gox shareholders would end up still reeking in a huge amount of the profits in the token’s value. Claimants worry that Mt Gox will sell the remaining BTC at today’s prices while insisting on only paying claimants its 2014 value, which is between $450-$700.

“Liquidation is performed under corporate law rather than bankruptcy law, and the remaining money in the company would go to the shareholders,” Burges wrote. “They don’t currently know of a way to avoid this situation — This is not good news.”

As BTC price dwindles, time is severely of the essence for claimants. But despite having enough assets to possibly pay off all claimants to the remaining funds, all Karpeles and co. have to do is sit on their hands—and on what remains of other people’s BTC—and wait it out.