“We’ve had a few thousand users sign up to our platform and today we are announcing the FloatSV Token (FLT). FLT is a gesture of gratitude to our most loyal traders and as a way to reward traders in the future,” said FloatSV in its official announcement.

The FLT has a fixed supply of 200,000,000 tokens and the FLT tokens will be distributed via airdrop.

The remaining 60,000,000 will be distributed according to the following distribution schedule: 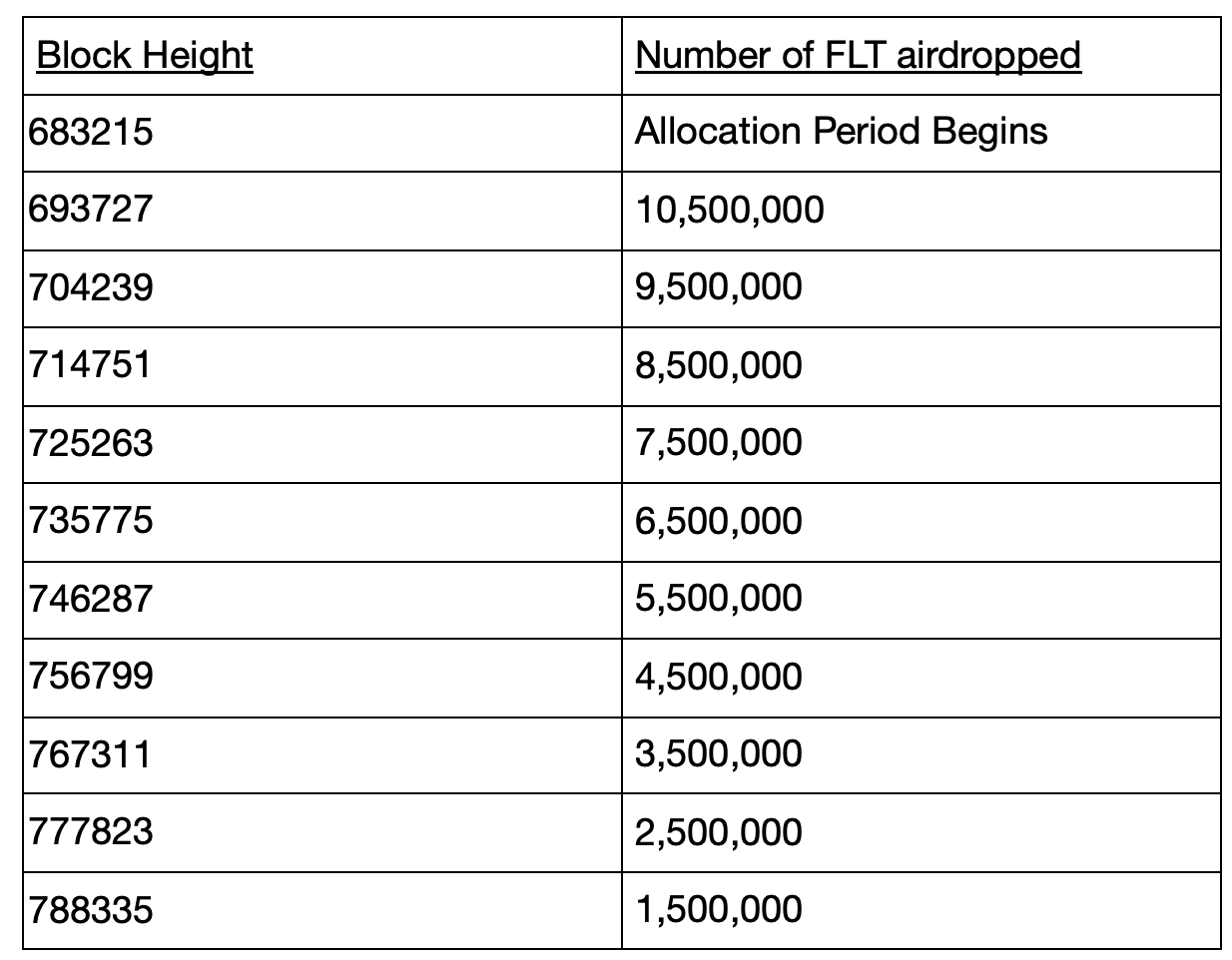 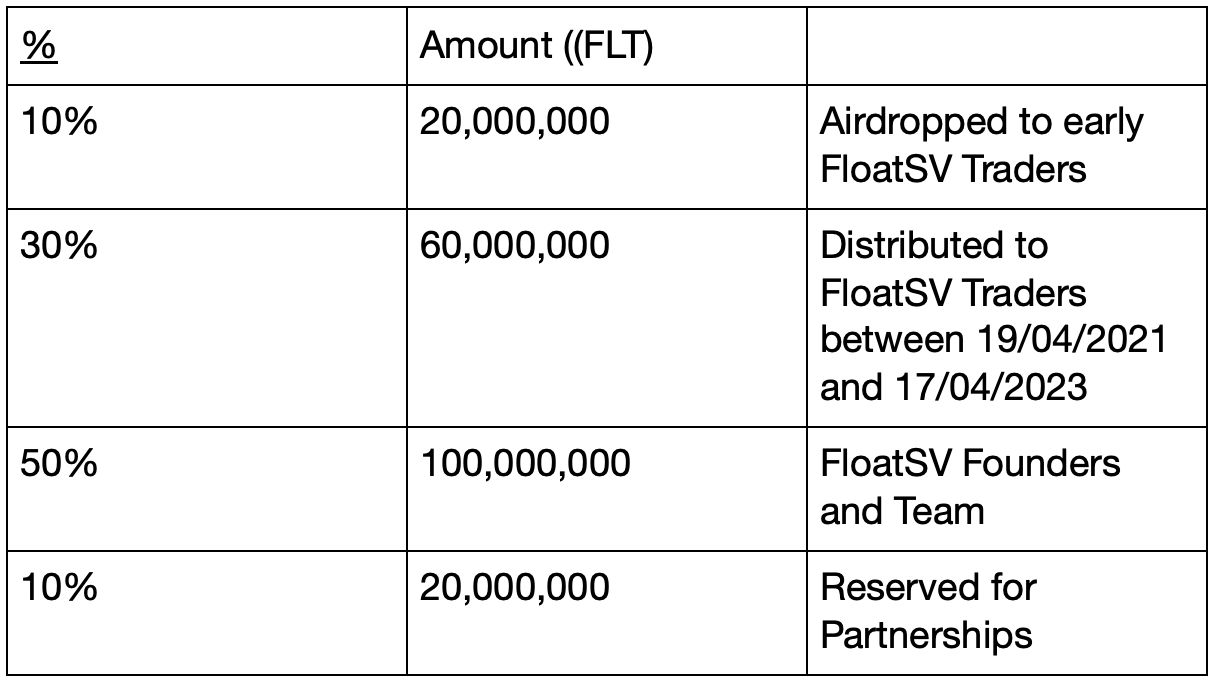 After the FLT distribution period ends (the end of the 105,120 block period), FLT holders will have six months to redeem their FLT for BSV. If FLT owners do not redeem their tokens for BSV within that period, the BSV remaining in the FLT loyalty wallet will belong to FloatSV, and the FLT will no longer have any utility.

What is a loyalty reward token?

The loyalty reward token era that we are entering would not be possible without the token renaissance that hit Bitcoin this year. With tokens on BSV, companies now have opportunities to provide unique offerings that were not possible before.

While the U.S. securities regulator won the November court ruling, a judge has ruled that investors selling the LBC token in secondary markets are not violating securities laws.