History was made on February 15th when ShuaCoin, the first token launched on Fabriik’s SFP Protocol was created–by accident?

“SHUA is just the last 4 letters of my name, it has been a nickname for me within my family,” said Joshua Henslee, the creator of ShuaCoin. “ I [created ShuaCoin] to see if I could get them to show up in my MoneyButton wallet.”

ShuaCoin was born when Henslee began experimenting with Simple Fabriik Protocol (SFP) for research in regard to an article he wrote about SFP. But after realizing that the ShuaCoins showed up in his MoneyButton wallet and posting an image to Twetch, ShuaCoin took off. 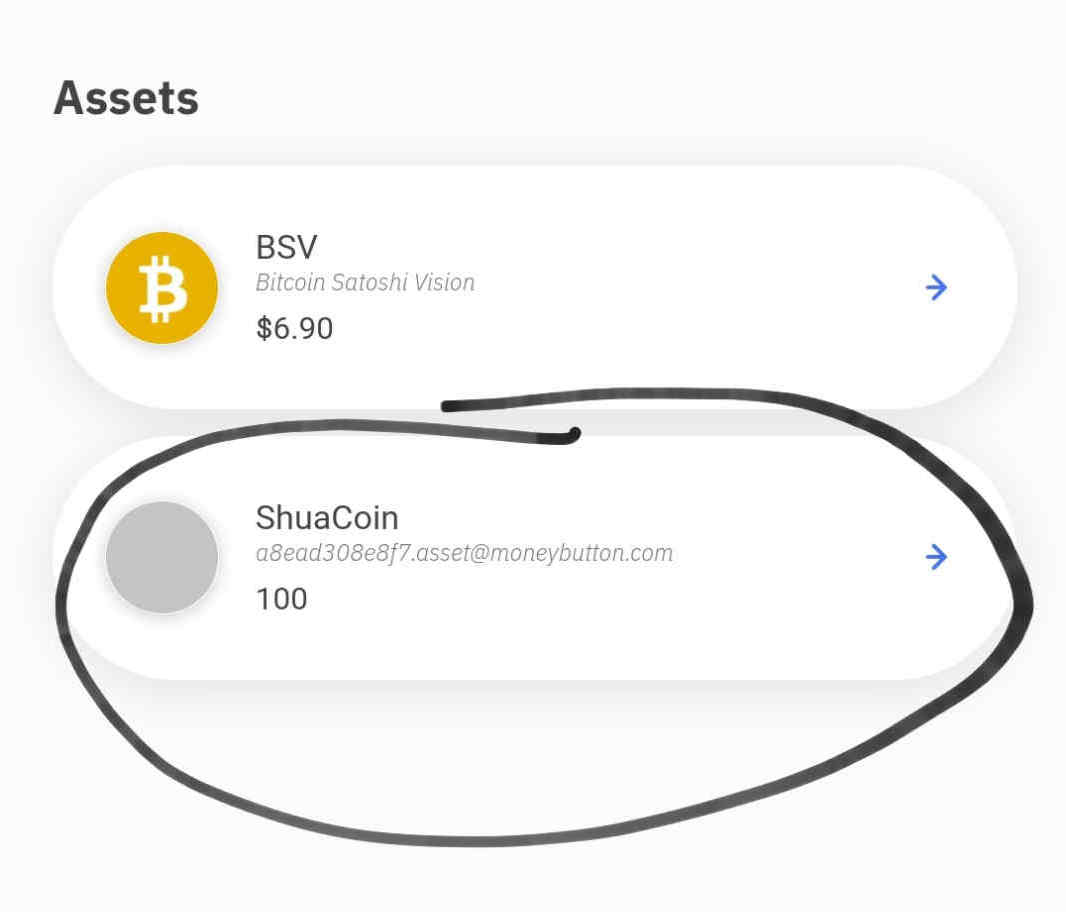 “I did not initially solicit for the tokens, someone asked to purchase one and I told them to set a price. This was $0.25. The first 75 sold for $0.25 each, then the next 15 sold for around $1 each. I kept the remaining 10. All trading was done via /pay directly on Twetch.”

Those who reached out to Henslee first were able to get their hands on ShuaCoins, however, there was still a big demand for ShuaCoin after its initial sale took place. This resulted in a ShuaCoin auction taking place on Twetch, with Twetch users bidding amongst one another to buy ShuaCoin; ShuaCoin exchanged hands at a high of $118 on February 16.

Today, we are seeing Twetch users coming up with innovative ways to exchange their ShuaCoin(s). Some are running raffles, where users deposit $X amount of money in return for entry into a randomized raffle for ShuaCoin.

“The best thing that came out of this was that people were having fun; making money was secondary,” says Henslee. “I twetched/tweeted out that people who initially bought have already made more money from these tokens than I did from the initial sale.”

Beyond having fun, and some savvy users making some money off of ShuaCoin, the creation of ShuaCoin paves the way for what is next to come on Bitcoin–a token revolution.

ShuaCoin marks the beginning of what can be the successful DeFi ecosystem that lives on BSV. Many people have said that DeFi makes more sense on Bitcoin due to its scale and low costs, but until the launch of ShuaCoin, all of that talk was just theory. Now, ShuaCoin serves as a case-study; what costs thousands of dollars to do on Ethereum (launch a token contract) costs fractions of a penny on BSV.

“The minting contract cost around 600 satoshis, plus a mining fee of around 200 satoshis,” said Henslee. “So 800 satoshis total around 1/5th of a penny at current BSV prices. Here is the minting transaction:

There are several legitimate use-cases for tokens, and now, thanks to MoneyButton and SFP, it is possible for businesses looking to incorporate tokens into their business model to do so. I personally hope that more Bitcoin enthusiasts will use this opportunity to push the envelope when it comes to what’s possible on Bitcoin, and Joshua Henslee says the same.

“I hope this breaks the ice in terms of trepidation around the LAWR meme that frankly has been damaging to innovation on BSV,” says Henslee, referring to how many Bitcoin enthusiasts are afraid of building due to the ever-impending law that the Bitcoin community has built up to be the boogeyman. “The SEC is not going to come knocking on my door because I inadvertently ran a $33 ICO. Plus, who is to say these tokens will not have utility in the future? If BSV is serious about competing with other chains we need to start innovating in this space now without worrying about potential legal implications.”

What’s next for Henslee?

And of course, I had to ask Joshua Henslee what he has in the pipeline; I have already seen Twetch users ask for his help in creating tokens, and was wondering if he had plans to create and scale a token-creating business.

“I will definitely keep tinkering with tokens and already have some stuff in the works, Soon™,” said Henslee. “ [But] yes I will continue to develop in this area and produce tutorials so that others can start doing the same.”