As the digital currency market has continued to grow over the past decade, it has attracted some of the biggest investment companies in the world. On Day 2 of CoinGeek Live, some of the largest players in this field took to the stage to discuss how they spot and evaluate investment opportunities, what their clients are looking to invest in and how digital assets can attract the big Wall Street investors.

Fundstrat Global Advisors takes a bottom up fundamentals approach to its research, the company’s lead digital asset strategist David Grider told CoinGeek Live. This approach allows the company to understand the business use cases and the long-term value drivers of a digital asset before recommending it to its clients.

Grider was joined on the panel by Joshua Lim, the head of derivatives at Genesis Global Trading; Stephane Ouellette, the co-founder and CEO of FRNT Financial; and Luca von Wyttenbach, the institutional services head at Bitcoin Suisse. The panel was moderated by Patrick Prinz, the Europe and operations manager at Bitcoin Association and an investment expert as well. 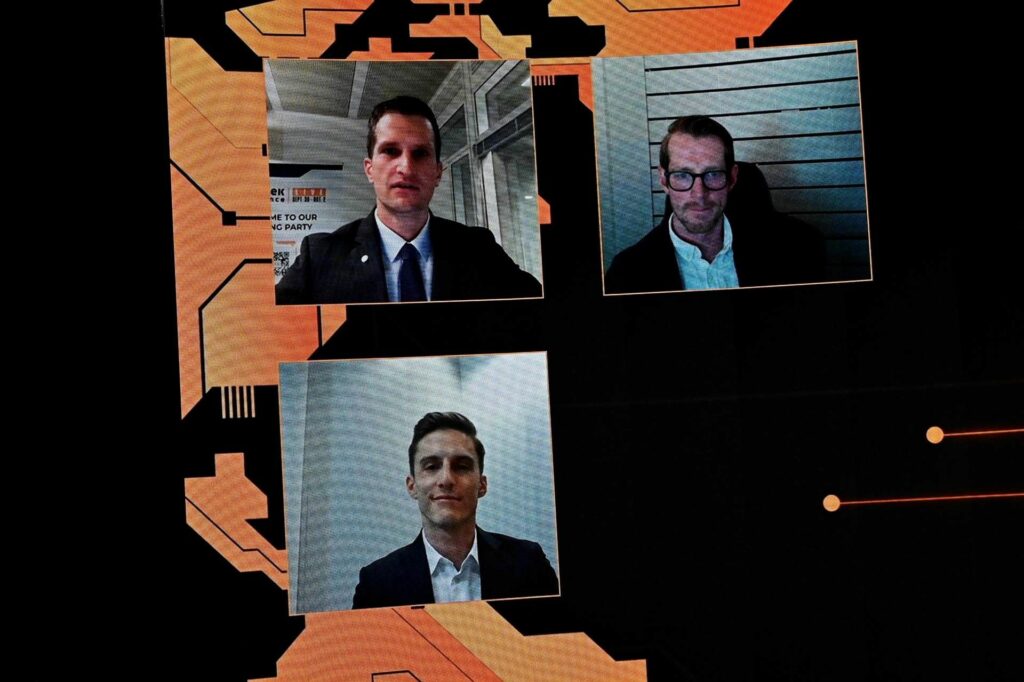 For Genesis, the approach is tailored to meet the client needs, Lim said. With a focus on institutional investors, the firm has been working on replicating many of the ideas that work in traditional markets in the digital assets market. FRNT Financial adopts a similar approach, with a particular focus on Bitcoin SV.

Ouellette stated, “In terms of our BSV participation, I think we are one of the largest BSV traders that we know of, both internally and for clients transactions.”

Knowing which projects to invest in and which ones are just an overnight pump and dump is critical for investors, the panelists revealed. For Bitcoin Suisse, which is one of the biggest players in Europe, market capacity of a digital asset is key, von Wyttenbach stated. In the long term, the firm advises investors to put their money in projects that are scalable, decentralized and secure, three qualities BSV excels in.

In a market characterized by short term pump and dump projects, such as the ongoing DeFi gold rush and the ICO boom in 2017, finding a project that’s solving actual problems is most important. These are the only projects that will last beyond the hype, Grider said.

“Ultimately none of this technology will be useful unless it solves a real problem for people. There are projects that are doing this, like Bitcoin SV, in unique ways.”

The panelists also discussed how digital assets can get mainstream adoption, with von Wyttenbach urging the community to conduct extensive research and make this data readily available.

On the future of digital asset investment, Lim believes that decentralization will be one of the biggest trends. Decentralized exchanges, which have yet to take off, will overtake their centralized counterparts, he stated, citing the recent BitMEX troubles as one of the proofs. Regulators will also step up their game, bringing an end to the digital asset wild west, von Wyttenbach added.

Institutional investors will also become much more involved and this will change the industry, Ouellette told the virtual audience.

“The institutional participation will not only bring in a huge amount of capital into the space, but will also bring in much more policing and reduce volatility. It will move the digital asset space into the next phase where the average person on the street feels comfortable holding a coin on their wallet.”