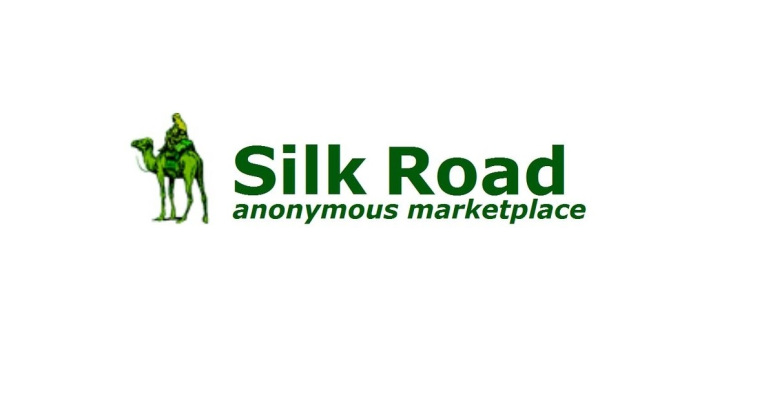 Home » Business » Department of Justice seizes over $1 billion in BTC, BSV, and BCH

The United States Department of Justice (DoJ) has seized 69,370.22491543 BTC and an equivalent amount of Bitcoin (BSV), Bitcoin Cash (BCH), and Bitcoin Gold (BTG) through an investigation related to the Silk Road.

The DoJ seized these coins on Tuesday when the individual under investigation consented to the government seizure, and now, the DoJ is suing to have the seized-coins forfeited.

Where did the funds come from?

The funds seized by the DoJ came from an individual who they claim hacked Silk Road sometime around 2013. According to the DoJ’s court filing,

As of November 4th, the illicit funds were worth more than $1 billion.

This news comes just several days after the blockchain analytic company Elliptic flagged a wallet address that had not moved coins since 2015. Although it has not been confirmed, many people believe that there is a connection between this government confiscation and the 69,369 BTC that moved on November 3rd–the same day the DoJ seizure took place.

Will the United States auction off BSV?

It is not uncommon for the United States government to auction off digital currency that they seize from criminal investigations; it is something that the U.S. Marshals Services has done several times in the past. In June, the Department of Justice began searching for a contractor who could “manage blockchain forks” among many other duties. That being said, it will be interesting to see if the US government auctions off BCH, BSV, and BTG this time around.