ChainBow Team took ten months of development and released version 1.0 in February 2022. This wallet is developed for the Web3 era and is faithful to the original Bitcoin vision.

Since the 2008 White Paper, Bitcoin’s vision of being a world currency has inspired countless contributors. To realize the P2P cash system described in the white paper, the ChainBow Team developed a Bitcoin wallet for 6 billion people worldwide.

With the support of blockchain technology, the Internet has developed into the Web3 era. In the currently widely used Web2.0 Internet, everyone’s money is stored in PayPal and Alipay, and Facebook and Google manage the identity. Large companies control the money and information of the majority of users. Under the guise of free, they let you enter the game and make money with your data.

The upcoming Web3 pushes the continuation and advancement of technology and solves the growing problem of digital information ownership. On Web3, money, ID cards, and membership cards are all stored in the user’s wallet. When needed, the user can make payment and identity verification through the wallet.

The scientifically designed Bitcoin UTXO model can support concurrent data of thousands of TPS, offline P2P payments, second to real-time payments, and micropayments as low as a few tenths of a cent processing fee.

Our wallet is true to the original Bitcoin vision, based on publicly available Bitcoin technology standards, and opens the door to the Web3 world for the masses of users.

ChainBow Wallet developed with the above vision has the following features.

As a product of Web3, the wallet must be an APP that does not rely on a specific server to run. Use the mnemonic as the account data, and there is no third-party dependency such as email and phone numbers. The wallet can automatically derive countless addresses, protect privacy, and provide an external signature mechanism indicating identity. A good wallet is your DID (Decentralized Identity). Web2, by contrast, is serviced by the company that develops the product, logging in to the account via email or phone number and authorizing other websites to obtain account information through the OAuth. 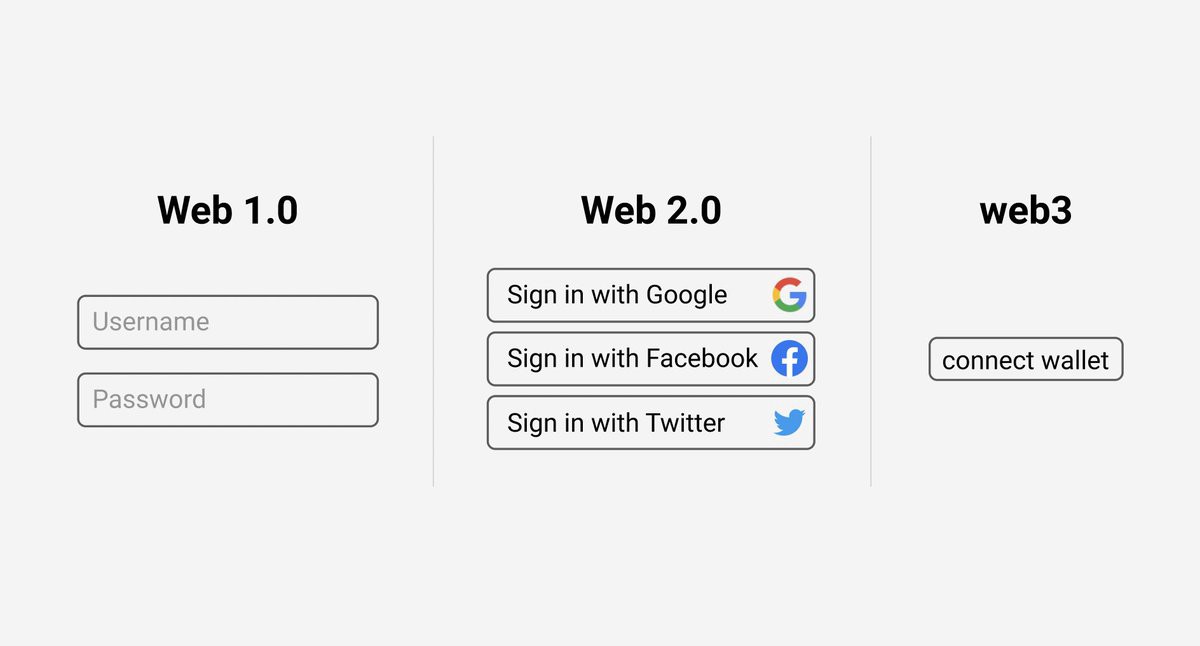 Assets in the wallet are priced using Satoshi. As the basic unit of Bitcoin, one Bitcoin is equivalent to 100 million satoshis. The total number of bitcoins is 21 million, and the number in Satoshi is 2100 trillion. We believe that Bitcoin is the world currency, it will have the same social role as the dollar and the euro, and it will be used as a means of payment in everyone’s daily life, so it is necessary to use “satoshi” as a unit. For ease of use, the wallet also offers price conversions for fiat currencies such as BSV and USD/EUR/JPY.

The wallet knows the number of user assets by calculating the UTXO balance. UTXO is the basic data structure of Bitcoin assets, which provides a variety of templates. The widely used one is the P2PKH template. ChainBow Wallet can manage various types of UTXO template, and in addition to P2PKH, it can also support multiple templates such as P2PK, multi-signature signature, etc. It does not rely on the data server to provide this information. Token is also a UTXO template. We support the CUP Token protocol, which is a Token protocol in UTXO mode. Unlike some Token protocols’ single-chain serial UTXO model, each CUP Token UTXO is independent and fully supports concurrency, P2P transfers, atomic swaps, and other features. Token UTXO is scattered on different wallet addresses, unlike Ethereum, which can obtain the user’s asset amount through the account address, providing privacy protection.

In addition, the CUP protocol also supports the payee to pay the miner’s fee. Users without “satoshi” in their wallets can also send Tokens by paying the server through BIP270.

Pay to the Bitcoin address starting with “1”. This is also our recommended payment method, as it also protects privacy and is supported by the largest number of wallets. 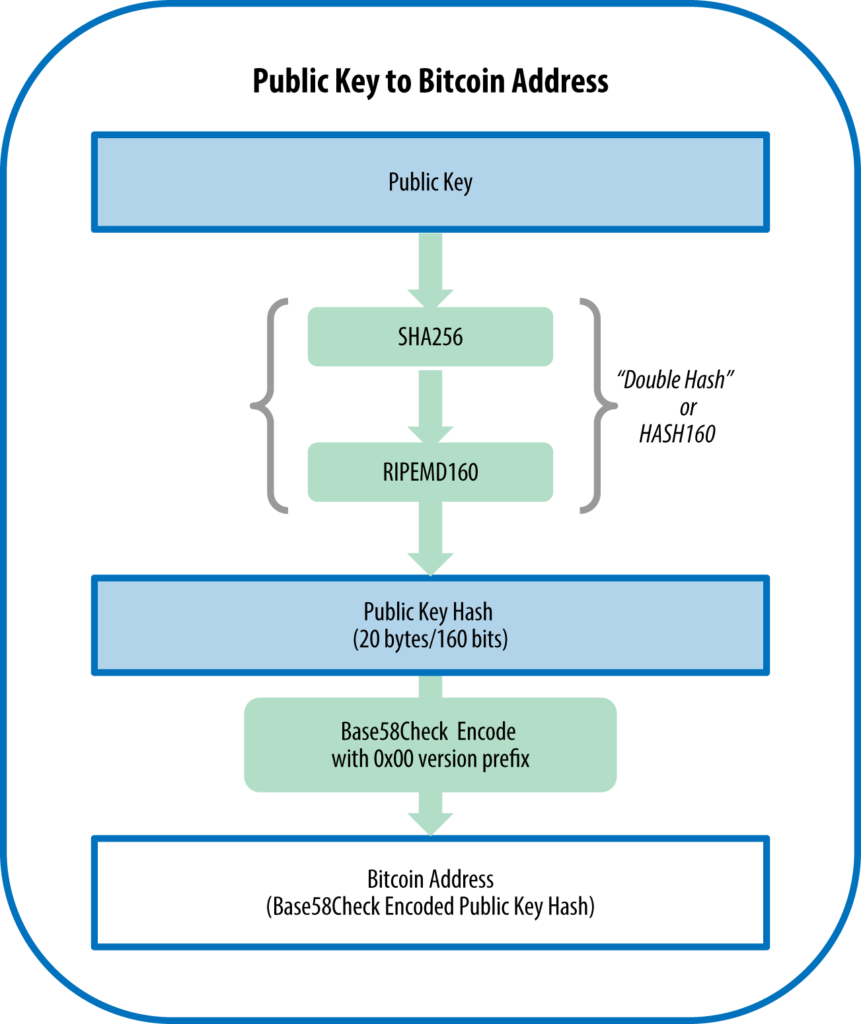 It is also called “Simplified Payment Protocol,” which is “Invoice-based payments.” The store that sells the product provides the quantity request, and the wallet signs the transaction after the user confirms the payment quantity and other information and sends the transaction to the store’s server, which broadcasts the transaction.

Paymail payment is in the form of a similar email address, and the issuer server of the wallet provides the corresponding payment script. Many wallets currently use it. ChainBow Wallet also offers a Paymail account, which is optional but welcomes you to sign up.

Bitcoin paper wallets are commonly used as gift cards. ChainBow users can scan the private key on a paper wallet for gifts. The following various URI formats are generally reflected in QR codes, which can be identified by scanning the ChainBow code. The desktop version can get clipboard recognition by clicking the chain icon.

In addition to Bitcoin, Schema also supports some deformed URL Schemas, such as “pay” and “bitcoinsv”.

Only Satoshi Nakamoto has used payment to the public key. From cryptography, P2PK is more secure than P2PKH, but since other wallets do not support it, we will open it in the future.

For users with a large amount of Bitcoin, the cold wallet function is recommended. ChainBow provides cold wallet and watch wallet mechanism compatible with SimplyCash wallet. When setting up a cold wallet, download ChainBow and install it on a dedicated smartphone or computer, then disconnect from the network and set up an account, and use another device to create an online watch wallet by importing Xpub.

As a Web3 APP wallet, we don’t have users’ information and can’t do KYC. 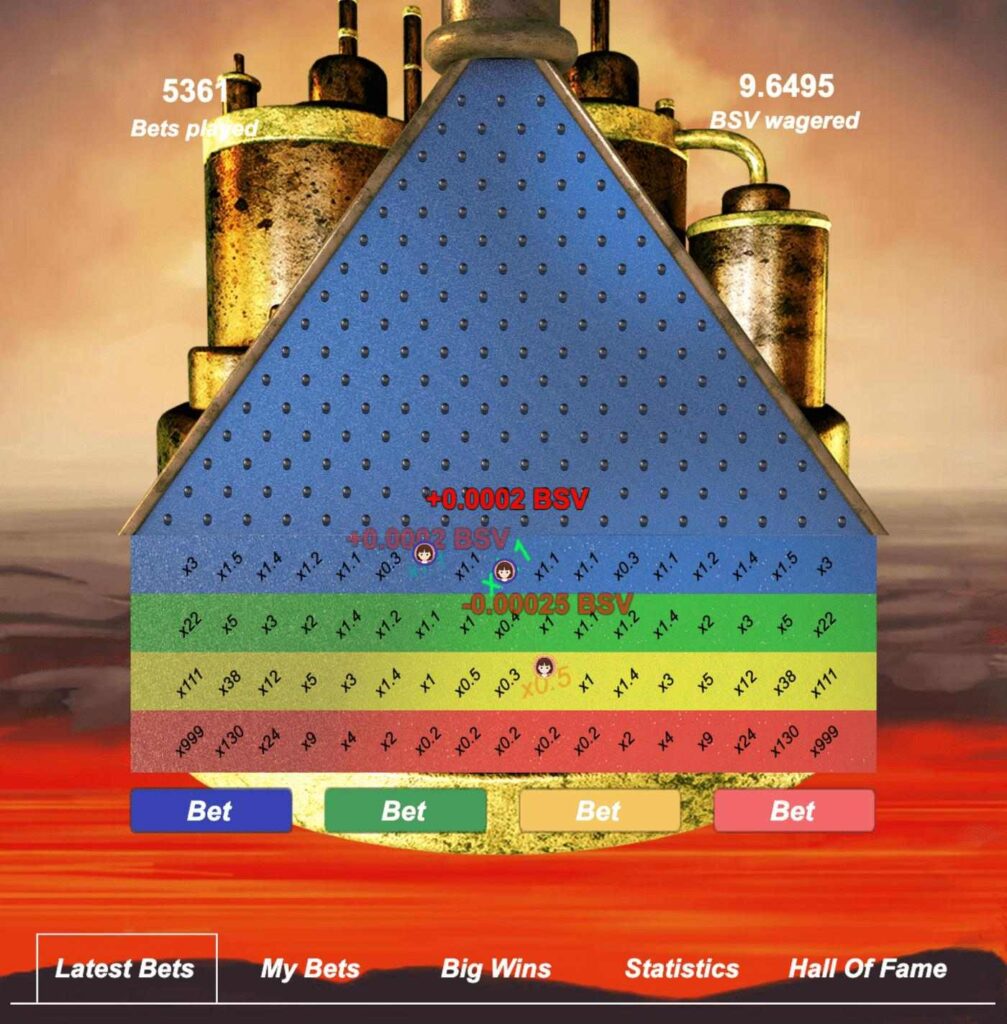 In addition to all Ethereum wallets in Web3, ChainBow brings the Bitcoin wallet, which supports smart contracts and is powerful enough to make achievements.

If you have DApp application ideas and funds, we provide wallets and a technical team, looking forward to your cooperation and contact. https://chainbow.io [email protected]

In the era of Web3, all industries are worth doing all over again.

This article was lightly edited for clarity.

Russia recently released its "Main Directions for the Unified State Monetary Policy," which highlighted policies for 2023, as well as the periods of 2024 and 2025.