Bitcoin gives every person with internet access the ability to connect to the entire world and monetize data with just a few clicks from the comfort of their homes. Literally, a turn-key, global economic tool that you can build on today.

If it was not obvious before, the fact that so many of us are stuck in our homes should be a major wakeup call as to why we need a closely knit economic tool to allow everyone the ability to work remotely while eliminating bottlenecks and middlemen. The COVID-19 pandemic has gripped the world economy and pushed millions of people into various levels of quarantine who are looking for ways to bide their time. In the Bitcoin economy, this is crunch time to pursue immense opportunities to get ahead of competitors.

If you are a complete novice who does not know where to start, Javascript, C++ and Python are incredibly valuable languages that can be used almost anywhere. This time in quarantine is a great opportunity to learn so you can come out of your home with new, valuable skills. While there are paid options to learn on Udemy or even via remote courses from local colleges, there are a ton of free resources available to help you learn from home.

If you are simply an entrepreneur with an idea, some capital and a need for a distributed ledger, just hire a developer from Bitcoin SV Developers and get them working on your next big business idea now.

However, if you are already familiar with web design and some coding, or maybe you are already a professional developer looking to monetize your work from home, now is a good time to dig into everything going on in Bitcoin SV: the only distributed ledger protocol that scales!

Due to about 10 years of misdirection, most developers focused on the obsolete Ethereum protocol because they were simply unaware that the Bitcoin could scale. While Ethereum is indeed a worldwide computer, it can only handle about 15 transactions per second, which is nowhere near enough data capacity to run a data intensive, global business.

Meanwhile, the Bitcoin protocol was designed to fuel a distributed, open source operating system connected to a worldwide super computer network boasting functionally infinite storage and connectivity of all of the world’s data.

At several thousand transactions per second available on Bitcoin SV, this distributed operating system layer, called the “Metanet” gives developers the freedom to serve data, apps, websites and even the monetization of links and APIs directly from the ledger in a way that is censorship resistant and permanent while not requiring any further infrastructure. Bitcoin is, after all, a public ledger connected to a public network, so no further infrastructure is necessary.

No, absolutely not! Bitcoin SV has largely broken way from the culture of toxic price speculation and has returned focus to building products of value that can be utilized as simple peer-to-peer electronic cash or as the base layer of apps and businesses that thrive on micropayment-fueled paywalls, in-game monetization, pay-per-click, “freemium” or also completely free (to the user) business models. 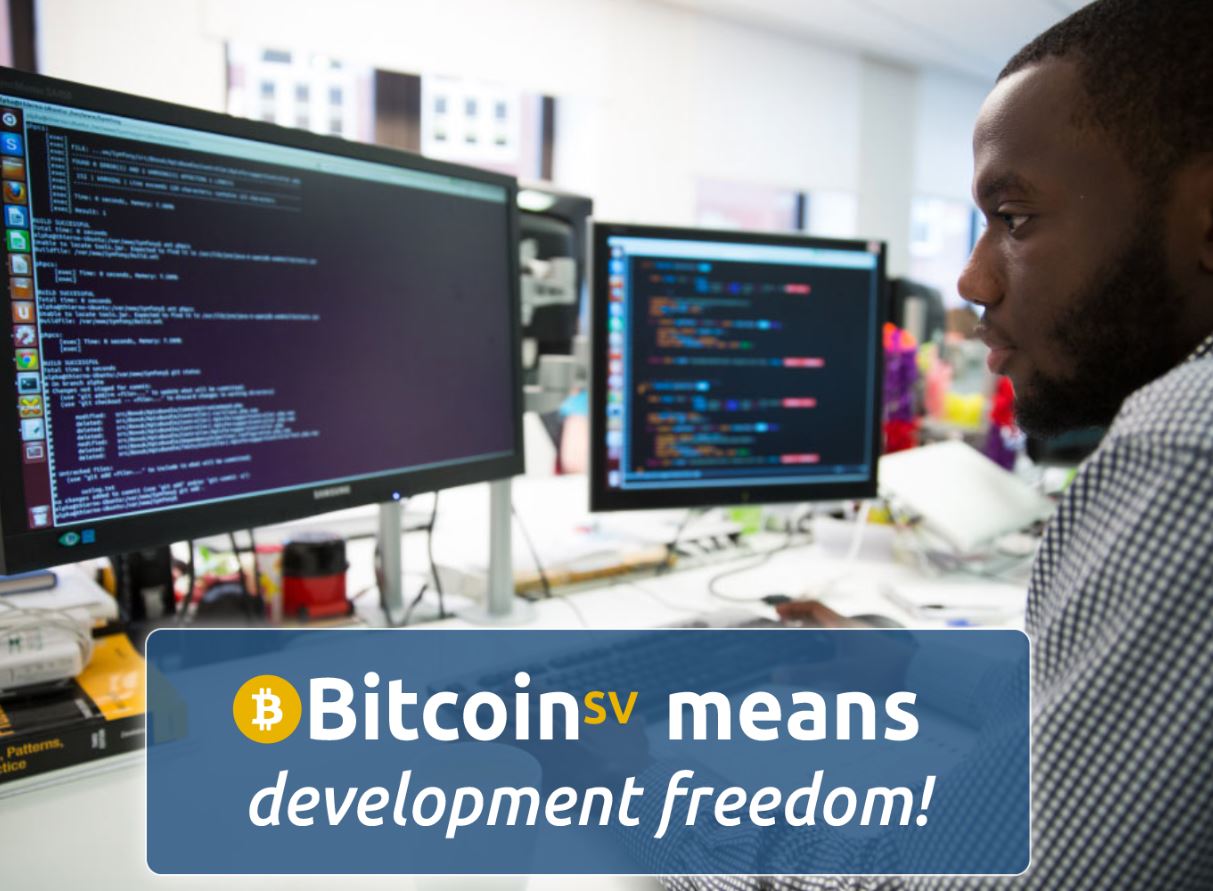 If you would like to navigate to the source code of Bitcoin SV, you have complete access to see what is happening on the base layer of the network as Bitcoin SV is provided under an open-source license.

So where do we begin?

A developer transitioning to developing on Bitcoin only needs only a few basic things to start.

If you are new to Bitcoin, the first thing you need is a wallet to hold your Bitcoins. Below are three solid options for different uses.

The easiest wallet for the developer looking to store money and easily deploy apps is Money Button. As the most popular tool for writing to the ledger, there is a robust set of Money Button Developer Tools for designing your own creative use-cases, as well. There are plenty of other tools to accomplish this, but Money Button is the simplest place to start.

You will also need to buy some BSV or earn it!

Now you have Bitcoin. What’s next?

Once you have some BSV, wallets and the basics sorted out, it is time to get cracking at development! BitcoinSV.com just launched a “Build on BSV” page (with curation by Joshua Henslee) with tons of resources to get started. From developer kits to application frameworks, there is even a professionally maintained Bitcoin Wiki, but we will highlight some of the gems here.

The most popular development tools continue to be created by unwriter who has been working tirelessly at creating developer kit items and APIs for the world to use exclusively on Bitcoin SV. 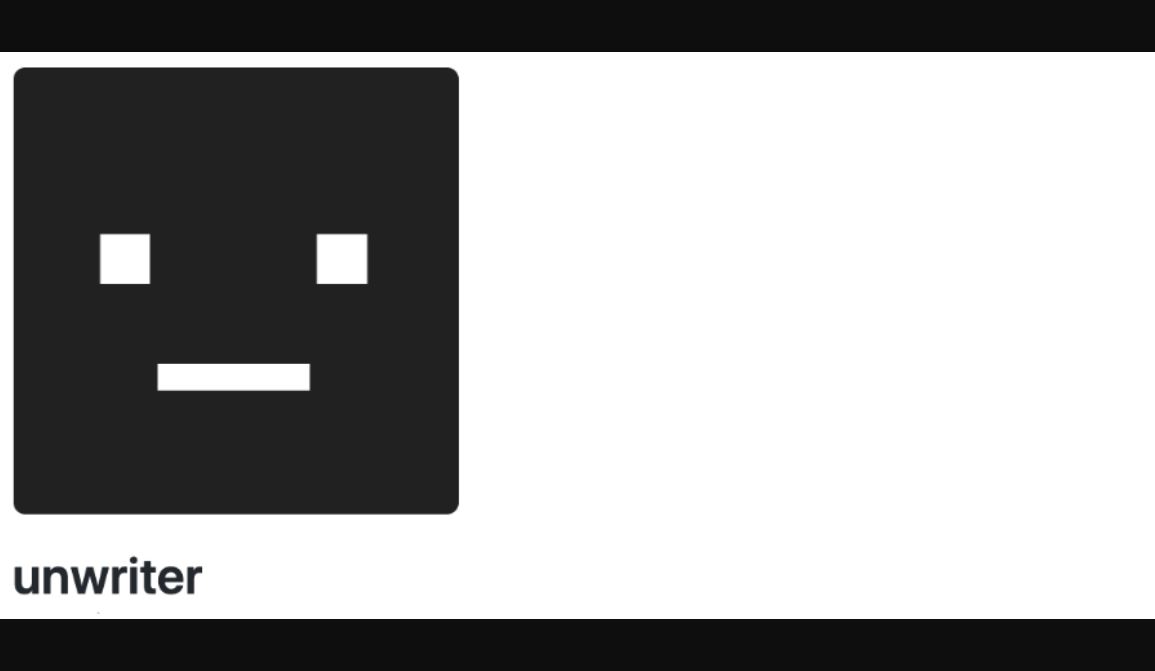 Unwriter’s tools are so comprehensive that they merit a multipart series to explain their practical uses. Yet again, CoinGeek contributor, Joshua Henslee, previously wrote a whole series on how best to utilize them. Read here, here, and here.

If you’re looking for smart-contract development for business applications, the tools from Tokenized and sCrypt offer tons of flexibility. Smart contracts can be as simple as creating an in-game currency for a virtual world, or they can be used to pass the ownership of a commodity, such as gold or some other valuable collectible across the internet. But far more complex functions can be deployed as well! Supply chain management, and an endless chain of “if this, then that” applications can be built to deploy complex programs.

If you need SDKs and libraries, there are tons of options available. MatterCloud, HummingBird and Twetch SDK standout as beautiful application frameworks that might be overlooked without a little bit of digging. Then there are tons of libraries available so that problems can be abstracted and solved in whatever language the developer is most familiar with! With these tools, you can enable all kinds of business models that would otherwise suffer from problems of payment friction or data integrity.

What can I develop on BSV?

Bitcoin’s first and primary use is for simple peer-to-peer payments with no need for trust or a middleman because transactions are secured by proof of work mining on a secure distributed ledger. This is an example of how quickly I was able to send a payment to $Natalie using the HandCash wallet. Instant, cheap payments are the backbone of the network, and this is a great example.

Playing around with HandCash 2.0

Initial feedback: everything is as fast as I can navigate it. No slow downs, no confusion. Really solid, fast UX.

Autocorrect didn’t work in notes. I’m used to the keyboard correcting my fat-finger typing, but it doesn’t seem to work here. pic.twitter.com/mfrKwsPuN8

With the open source paymail protocol, there are tons of ways to deploy identities on chain or create payment vectors in an open ecosystem. Creative uses for new general or niche purpose wallets is a huge opportunity in the BSV economy.

Take a look at the gameplay trailer for CryptoFights, where the game play occurs on chain for provable fairness, and the ownership of weapons and tools exists with a permanent chain of custody for all time because it occurs on the distributed ledger!

CryptoFights shows the level of robust visual development that can be achieved in a complex environment, which makes the case that any esports developer not working with the Bitcoin protocol in simply investing in the past.

Twetch is a social network where you own your own data with a Twitter-like interface. Because the data is on the ledger, a developer can create their own twetch client or their own social network that only vaguely interfaces with Twetch at all.

Where there is some room to compete or integrate with Twetch may be in the development of professional work groups like Slack or in a group gaming interface like Discord. Utilizing the Twetch SDK, a good developer can launch their own niche social network in record time.

On-chain, censorship-resistant Instagram competitor, Bitstagram! You can upload any photograph and people can tip you for your work right in the app that runs natively on Bitcoin! Photos are stored and served forever from the blockchain. 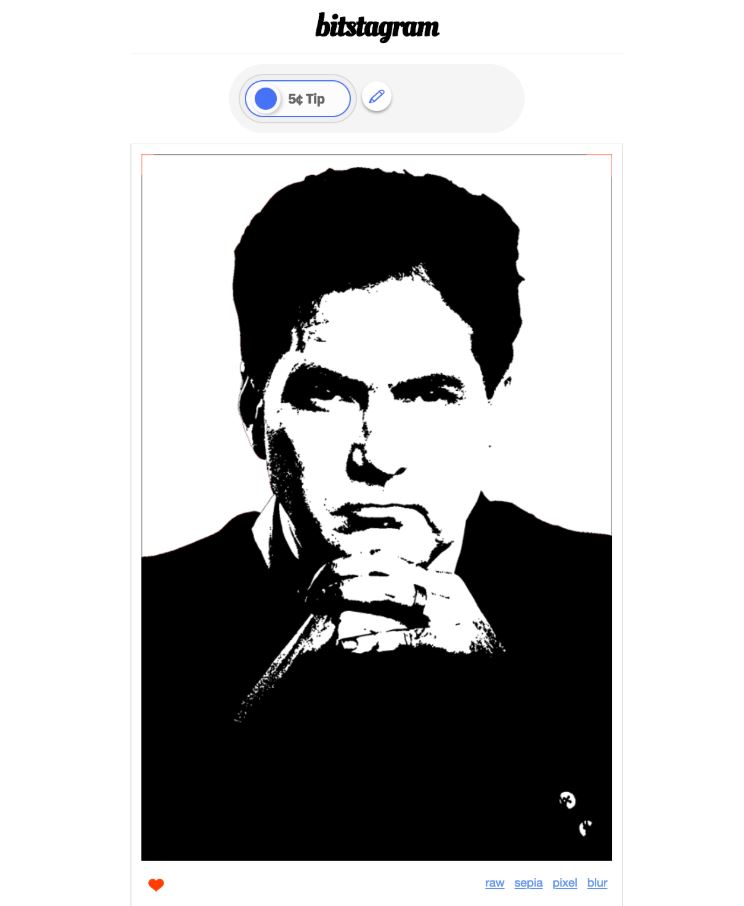 This is such a simple proof-of-concept, but shows the power of integrating on-chain data with on-chain transactions to create a new paradigm of integration.

On-chain, immutable media solutions of all types is possible, so someone should create an interface that makes it fun! A developer can even upload something as complex as a fully playable version of Super Mario Brothers to the blockchain where it can be served forever. There is also a large opportunity in the oft-touted “DeFi” space. Companies like Celsius and Nexo offer custodial services over the antiquated ETH token, BTC and various “stablecoins” while offering interest to long term holders by lending out fiat currency and trading liquidity to individual borrowers and margin traders.

The controversial MakerDAO offers similar services with their DAI stablecoin as well, but all have limitations because they are built on the obsolete Ethereum protocol. With Bitcoin SV, an application could be built to handle more transactions per second at a cheaper price with more reliability. In this case, a more viable legal posture could also be established, as many of these platforms currently operate in a legal gray area. Bitcoin SV has established itself as an economic tool with full legal compliance from its network fundamentals to the application of digital signatures.

There are various “official” and independent developers in the Bitcoin SV economy. You are welcome to work on your own without permission because you can transact directly on Bitcoin. Think of Bitcoin as a “Utility of the Commons,” in that regard. But if you have questions or require guidance, this is a solid list of resources for some hand-holding as you get started developing apps, games and business tools:

The rest of the journey is up to you and your creativity! Use Bitcoin SV as a database, server, super computer and monetization platform for all of your great ideas. The BSV ledger offers perfect transparency while maintaining privacy, pseudonymity and can enable instant settlement of payments while securing data forever. See your ideas flourish and live forever on the blockchain built for business: Bitcoin SV.