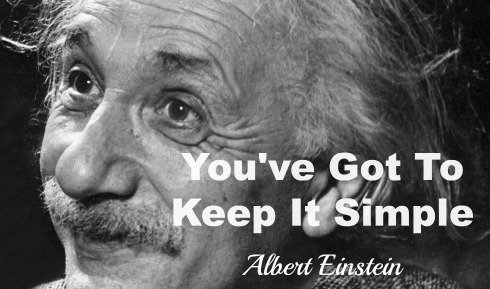 A friend of mine had been going on about Bitcoin for years. On and on. But I hadn’t taken the bait so he took things further and for Christmas gave me a card with $25 of Bitcoin with a QR code.

This was a very clever move, I mean I’m not turning down free money, right!? So I got my wallet, scanned the QR card and that was all pretty simple. I was impressed and now involved. As a result I started to follow the news about the currency and, as with anything, the more you know the more interesting it becomes. Also my small amount was growing nicely too. So I thought I’d invest a little more.

This next step was far more difficult. I tried Coinbase, Kraken and LocalBitcoins.com and the process was AWFUL. In fact, after 2 weeks of uploading my ID to Kraken my ‘Tier 3’ verification is still labelled as ‘Processing.’ Attempts to get hold of Customer Service have proved equally fruitless.

I ended up on a UK-based site called Bittylicious.com their site was far from perfect and, like most others, not very intuitive but their customer service was prompt in replying and helpful.

I am more cautious than the ‘early adopters’ but Japan’s recent move to recognize Bitcoin is a very strong signal to somebody like me and so, I suspect, to many others.

As Bitcoin moves into a more mass market scenario I feel it’s vital that the trading sites improve all aspects of their offering. The easier you make it, the more you’ll make, so it should be a pretty simple incentive. Always try and think back to when you were new to something. You may have found trading Bitcoin easy for a while because you’ve been doing it for ages but it’s a tricky process and many will give up and look elsewhere if obstacles are put in front of them.

I’m now hooked but make it as simple as possible and this thing can really change the world!