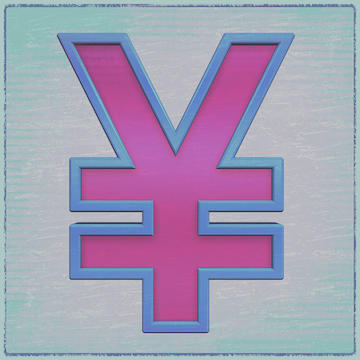 38 companies across a variety of sectors in Japan have signed on to test a digital version of the yen in 2021. Unlike many other central bank digital currencies (CBDC) that we have seen in production, the digital yen that will be piloted has a focus on settlement and interoperability between enterprises rather than consumer-use.

“Japan has many digital platforms, none of which are big enough to beat cash payments,” said Hiromi Yamaoka, chairman of Japan’s Study Group on Digital Currency Settlement Infrastructure. “We don’t want to create another silo-type platform. What we want to do is to create a framework that can make various platforms mutually compatible.”

The participants in the digital yen trial are all members of Japan’s Study Group on Digital Currency Settlement Infrastructure. The group is made up of banks, brokerages, telecommunication firms, utility companies, and retailers.

The group says they will be exploring a two-layered digital currency. According to the study paper that the group published this month, the currency will have what they are calling a common layer–which we can think of as the layer end-users will transact with–and an upper layer–which the group says is the “programmable field for value-added.”

The upper layer will be equipped with customized programs to meet various business needs, so as that the digital currency could contribute to enhancing the efficiency of payments and to facilitating high-speed and sophisticated transactions.

Although the study group is currently focused on using the digital yen for settlement and interoperability, the group’s study paper mentions ways that a digital yen can be used to reduce costs in Japan’s economy while increasing efficiency and solving problems created by the coronavirus.

According to the Study Group’s paper,

Japan’s payment infrastructure still faces challenges. Japan remains one of the most “cash-oriented” countries, where cash is heavily used for transactions and storage of value. Accordingly, Japan bears substantial costs associated with handling, storing, and transporting banknotes and coins…Moreover, the experiences of COVID-19 have reminded us of the importance of further digitalizing the economy to maintain economic and social activities while taking appropriate measures against epidemics. In this respect, DX of the economy and options of contactless payments are becoming strongly needed.