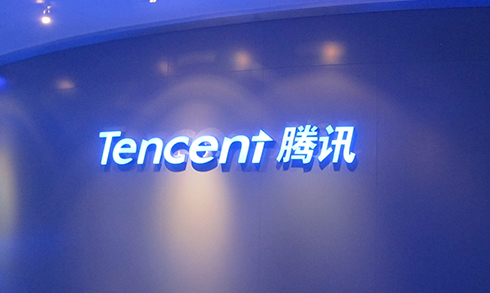 Chinese Internet services company Tencent has announced it is developing its own blockchain platform for a raft of new services, becoming the latest major online brand to increase their focus on the technology.

The company, which is responsible for a variety of online services including WeChat and QQ, said that their blockchain solutions will be designed to meet the requirements of managing digital assets, authenticating user identities, and improving trust online.

The multi-faceted blockchain solution will be designed to leverage the potential of the distributed ledger to introduce improvements across Tencent services, as well as the wider web.

Tencent has described the project as “open-ended”, with no specific cap on the amount or direction of their exploration into blockchain and distributed ledger technology.

The move will be seen by analysts as one of the most determined bids yet from the tech industry to implement blockchain technologies in a range of back-end use cases.

Detailed in a white paper published by Tencent, the company said that government activism is required to help propel this important technology into the forefront, across a range of industries.

“The involvement of government in the development and regulation of block chains is necessary and should encourage in-depth research on blockchain technology and block-chain applications”.

The news is by no means the first involvement of Tencent in blockchain development. In the latter stages of 2016, the company became part of a wider consortium of 31 Chinese companies researching blockchain developments, as well as its subsidiary Webank, which has itself contributed to discussions and forums on the blockchain in the last twelve months.

As one of the largest providers of online services in China, the company’s move in support of blockchain technology will be regarded as another significant step forward for distributed ledger technology.

With capabilities envisaged across a wide range of sectors and industries, all eyes will be fixed firmly on Tencent’s next move.

While there is no certain timeframe for a launch of any eventual system, their progress will likely influence how similar companies in China, and indeed worldwide, adapt to the potential of the blockchain.