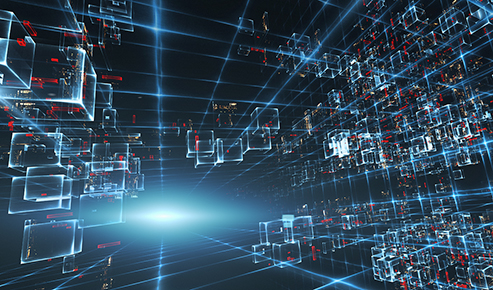 Blockchain payment protocol Ripple has added an additional 10 members to the consortium it now calls its ‘blockchain network’.

The collection of companies, made up of banks and financial services firms, will contribute to the development of Ripple’s blockchain services, giving Ripple access to the consortia-model that has proliferated throughout major blockchain projects.

Hyperledger is perhaps the best example, with the open source project bringing together contributions from over 100 companies for blockchain development, including automotive manufacturer Daimler and American Express.

Ripple, which has raised over $100 million in funding to support the development and expansion of its payment settlement blockchain, is hoping the move will help streamline their system process, making it easier for different banking systems to connect.

Asheesh Birla, vice president of product at Ripple, said that the partnership will help Ripple establish a set of common rules and standards, which will make the core technology ultimately more effective, while allowing the company to leverage the local expertise of firms based in different parts of the world.

“You need a whole ruleset, and that’s why we call it a blockchain network and when we say that partners are joining, they’re actually agreeing to the standards and rules that accompany the technology as well…The reason that we chose to work with banks is that they are experts in local regulation. A lot of them have that pull and understand the regulatory environment and we built our product in such a way that it fits within the different regulatory schemes around the world.”

Using distributed ledger technology, the system allows for real-time cross-border settlement of banking transactions through secure, decentralized data exchange on a blockchain – similar to the technology used to power digital currencies like bitcoin.

The global distribution of the new partners has been seen as a further signal of intent from Ripple, who have set their sights on a global rollout of their payments settlement system.