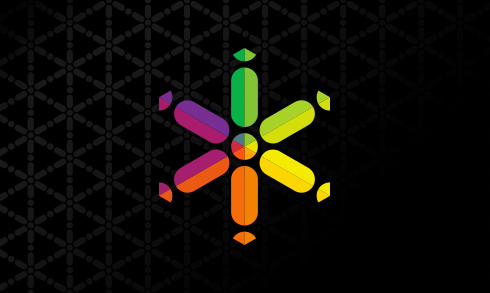 Trading institutions group OTC Exchange Network has become the latest organisation to sign up to the FIX consortium.

The FIX community is a not-for-profit body, pioneering standards and interoperability through new blockchain technologies. Run by and for the benefit of the investment community, the group is dedicated to developing around regulatory and compliance challenges for more efficient international markets.

OTCXN brings a wealth of blockchain experience to the group, including via the appointment of CEO Rosario M. Ingargiola to the Working Group, as it joins forces to push the boundaries of blockchain technology.

Their connection with FIX effectively realises their shared aims in exploring greater standards for blockchain trading, which could help in developing the next generation of blockchain-based trading protocols.

Discussing the move, Ingargiola said that while the existing protocols were in place for an effective blockchain system, it will require further experimentation to circumvent both current and future anticipated hurdles.

“FIX has long been the standard messaging protocol for trading. However, trading related Blockchain, DLT, and digital asset initiatives are on the bleeding edge, and are seeking to define standards of interoperability. Although OTCXN is already capturing FIX message sequences and storing them on its proprietary Blockchain to drive capabilities like real-time trade match reporting with cryptographic guarantees, I believe that it will take some experimentation and an open dialog among early pioneers to identify and overcome perhaps yet unknown technical hurdles. We hope that we can bring some of our experiences and findings to the FIX Digital Currency & Blockchain Working Group for the benefit of all.”

The move comes at a time when companies across the financial sector, as well as wider industry, are ramping up collaboration efforts around the technology.

With 2017 so far a year of ongoing testing and development of blockchain systems, it is hoped that an increasing number of proofs-of-concept will be sufficiently viable for commercial rollouts in the months and years to come.

Saudi's central bank noted that the early stages of the state-backed digital currency experiments would involve reviewing the legal implications of a potential launch and a brief foray into the technical aspects.