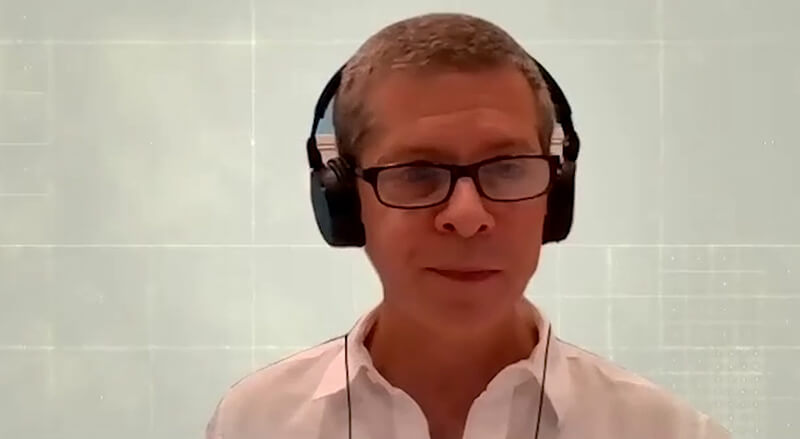 Home » Interviews » More Than Money premiere: Paul Rajchgod on why investors are placing their bets on BSV

Why don’t we talk about the price of BSV? In the BSV ecosystem, we take a lot of pride in being one of the only blockchain networks where real-world business solutions are built and implemented into society.

We often focus on the specs of the BSV enterprise blockchain and all of the great engineering feats that BSV has accomplished, and we do not need to rely on the narratives that other blockchain networks use to attract interest. But in the process, we tend to purposefully ignore the price action, economics, and monetary side of the Bitcoin SV network.

The technological capabilities and the great work that developers building on BSV have done is nothing to overlook—but the great work that they do does not mean that we should ignore the financial performance of BSV—after all, a majority of the current players in the blockchain and digital currency industry are traders, investors, and speculators.

So on my new show, More Than Money, we are setting out to change that.

Introducing CoinGeek's new show, #MoreThanMoney with @CryptoAmerican. Join us for the premiere featuring Paul Rajchgod, Director of Ayre Ventures on July 29, as he explains why investors are placing their bets on BSV outperforming BTC, Doge Coin, and Ethereum pic.twitter.com/bGOmk8vYiS

More Than Money aims to show an audience of traders, investors, speculators, and blockchain and technology enthusiasts why there is value in $BSV. We achieve this by discussing the evaluation metrics, economics, and events that have an impact on $BSV’s market performance.

In episode one of More Than Money, I speak with Paul Rajchgod, managing director of Ayre Ventures, to find out why investors are placing their bets on BSV outperforming BTC, DogeCoin, and Ethereum in the long run.

Rajchgod has a long and successful track record as an investment banker in the Canadian and U.S. tech markets, and he often looks at the digital currency markets through the lens that an investment banker uses when evaluating traditional corporations that are looking to go public.

“So what’s the equivalent [to those metrics] in crypto? Well, I don’t know. I don’t think anybody knows, but where it should start is utility, because that to me is the equivalent,” Rajchgod said.

“[A blockchain] should be valued by if the thing is being used. Does it have real utility? Do you see the number of transactions growing every day? I don’t know how that necessarily translates into the value per se of the token price or coin price of that particular platform, but it’s got to start there, because if it doesn’t have utility then what the hell is it?”

To learn the answer to Rajchgod’s question, and to find out why BSV is an attractive investment for the long term as well as a good trade from time to time, and why Ayre Ventures does not invest in memes like Dogecoin, then you are going to have to watch episode one of More Than Money here.