Home » A man allegedly had his friend held at gunpoint to steal $1.8 million in cryptocurrency

Some friend he was.

A man has taken 35-year old Louis Meza to court alleging that the latter lured him into a minivan where another man held him at gunpoint, coercing him to cough up the private keys to his Ether wallet. Meza allegedly also ransacked the victim’s apartment, where he ran off with a box believed to contain a ledger with the victim’s money as seen in surveillance footage from the victim’s apartment building. The victim’s funds, worth over $1.8 million, were traced and found in Meza’s personal account the next day. 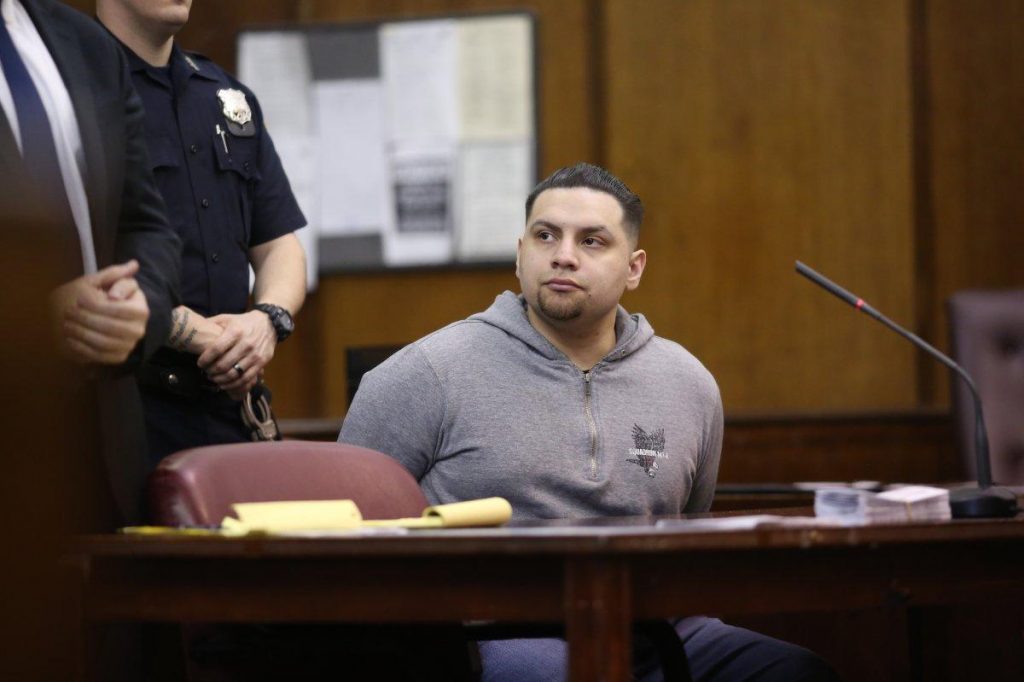 According to the lawsuit, Meza invited the unnamed victim to his apartment on November 4th and later called what the victim thought was a car service to take him back home. Instead, a gunman waited inside the minivan and forced the victim to divulge information about his cryptocurrency wallets, and to hand over his house keys and cellphone.

While most cryptocurrency criminals choose to stick to online modus operandi, old school criminal schemes targeting cryptocurrency holders can become rampant due to the large amounts of money involved.

“Hackers, data breaches, and fraud aren’t the only threats to an individual’s wealth,” said Manhattan District Attorney Cyrus Vance. “This case demonstrates the increasingly common intersection between cyber and violent crime—the defendant is charged with coordinating an elaborate kidnapping, armed robbery, and burglary to gain access to the victim’s digital wallet and the significant funds it contained. We can expect this type of crime to become increasingly common as cryptocurrency values surge upward.”

Last month, a Turkish gang has been arrested after targeting BTC millionaires, kidnapping and extorting them of their tokens. According to the report, the targets were singled out after posting their luxurious lifestyles on social media.