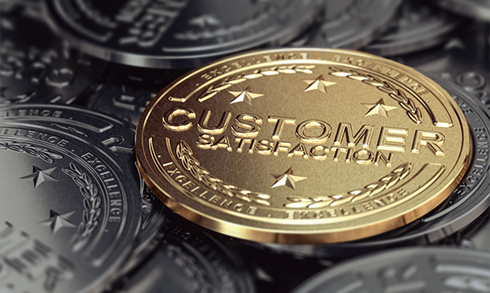 Home » Loyalty Marketing via Blockchain: How the Blockchain Changes the Game

Blockchain technology is already being exploited across industries for a range of functions – from onboarding new clients in financial services, to trade finance arrangements that keep supply chains moving.

But the same technology is already being deployed in loyalty marketing and company rewards schemes, and to good effect.

Loyalty marketing was founded in 1979 when the frequent flyer program was launched at Texas International Airlines, the first of its kind to reward customers for their ongoing business.

But now, with the help of the blockchain, companies are overhauling the traditional notion of loyalty marketing, taking advantage of portable data and blockchain’s distributed ledger to track, move and exploit individual customer loyalty profiles.

With the help of blockchain solutions, consumers will soon be able to trade loyalty points, or to take their customer profile to a competing company. Rather than losing their loyalty rewards or starting at the ground floor of a new loyalty program, blockchain tech makes it possible to transfer loyalty from one company to the next, and in seconds.

This is already changing the way some companies approach loyalty programs. Back in September, IBM announced a proof-of-concept project with China UnionPay which would allow consumers to trade their loyalty points over a blockchain.

Similarly, startups Blockpoint and Loyyal have created loyalty networks on the blockchain, designed to allow customization of loyalty programs for consumers and businesses alike.

When information is recorded on the blockchain, it is stored in a distributed ledger. This unique feature of the blockchain, creating decentralized data, makes it possible for consumers and businesses to harness customer loyalty to their advantage.

Scarcity is another factor engendered by blockchain loyalty. Rather than mass programs that incorporate the bulk of a company’s customers, blockchain programs can limit the number of loyalty places available, creating genuine scarcity and a higher perceived value in customer loyalty.

While the technology remains in development, early signs already suggest that blockchain solutions could radically change loyalty in the months and years to come.