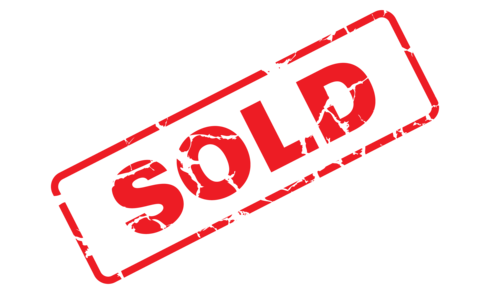 When economic historians take a look back at turning points in the evolution of Bitcoin it’s hard to escape the feeling that the last 10 days will be right up there. First, a major economic superpower, Japan, announces official recognition for the digital currency and then barely 48 hours later Russia makes similar noises. Others will, surely, follow.

When big waves like these come about the ‘shrewdies’ start coming in to see what deals are on the table and this industry is no different.

Bitcoin itself is the tip of the iceberg; it’s the bit we can see, the thing that grabs most of the headlines but sitting behind it is the crucial and universally praised ‘blockchain’ technology. Within the last 24 hours big deals are being released that may not hit the business headlines in old school medias of Bloomberg, CNBC and the Financial Times but are, nevertheless, very significant.

nChain are a group of, now, 60 researchers and engineers who specifically develop blockchain technologies. Nerds to some, but as Silicon Valley and The Big bang Theory prove, the nerds are now cool not to mention, vital in shaping our future.

So what? Well, nChain have been snapped up by the High Tech Private Equity Fund, an EU regulated investment fund managed by Accuro Fund Solutions. Yes, it does all seem a little boring and that’s why people just ignore these shifts in the under-current.

We won’t go into the full ins and outs here but those that want to delve deeper can.

Our point is simply this; when equity funds start buying up tech based expertise in what appears to be a niche area it’s no longer niche, it’s just about to be huge!