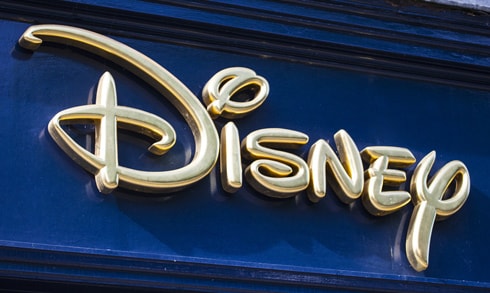 A collection of global media companies including Disney have announced the launch of a new advertising platform powered by the blockchain, one of the first solutions of its kind to utilise this new technology.

The project was pioneered by Comcast in conjunction with Disney and a range of other industry partners, including Channel 4, NBCUniversal, Cox Communications, Mediaset Italia and TF1.

Known as the Blockchain Insights Platform, the system has been designed to streamline the process of buying and selling media, with advertisers and network publishers able to more effectively exchange audience information for more effective advertising.

The platform will allow advertisers to identify the types of audiences they most want to target with their advertising by anonymously compiling demographic and audience data from the partner publishers, in a bid to make traditional media advertising more effective.

It is hoped that the platform will enable publishers to make efficiency gains through the ad sales process, while ensuring advertisers get access to the most effective placements for their media.

According to Marcien Jenckes, a representative of Comcast who worked closely on delivering the project, the blockchain platform will create a new data-driven environment for ad sales, to the benefit of participants and their customers.

The platform is likely to be regarded as a landmark for the advertising industry, and exemplifies the type of use cases envisaged for the blockchain and distributed ledger technology.

The technology, which currently underpins cryptocurrencies like bitcoin and ether, is thought to have potential applications across a huge number of industries, above and beyond the close symbiosis it shares with financial services.

While the platform has been publicly announced today, the consortium are eyeing up a further rollout in 2018. In the meantime, they are set to recruit additional partners, as well as expanding across both the US and European markets.

Day 2 of the BSV Global Blockchain Convention saw Miguel Duarte, Product Engineer at Run Interactive, explains how we can do better with NFTs.