Like ‘BitCoin’, the word ‘stablecoin’ is often in the news, but for the wrong reasons. Despite this, many see the potential for stablecoins, if only it could be unlocked by the right people—and on the right protocol.

It’s a good thing then that the opening day of CoinGeek Zurich included a panel session on the potential of stablecoins, with three panelists all of whom are actively working on stablecoin projects using the BSV enterprise blockchain. 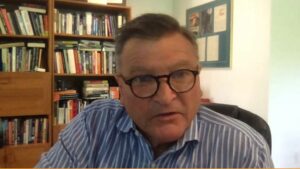 Nguyen opened the panel by giving each participant the chance to briefly explain their interactions with the stablecoin concept thus far. Dickson talked from his experience in the iGaming industry:

Dickson’s BitBoss has been issued with a pool bank account, the funds of which are going to be used to mint a stablecoin built on BSV and pegged to the U.S. dollar.

Lipshitz announced that the GAP600 team are also building a stablecoin platform, supporting multiple stablecoin issuances from multiple currencies. Initially, those currencies are the USD, Swiss Franc, the Euro and Sterling: but Lipshitz stresses that the coins that will eventually become available will be dictated by demand and compliance.

Groome also shared that Alt 5 Sigma is partnering with a large U.S. bank and Australian-based Tokenized to deliver an open stablecoin protocol, including KYC services, set to launch between Q3 and Q4 this year.

Having established that the panel contained a good deal of recent experience in developing and launching stablecoin products, Nguyen asked: why get into the stablecoin business in the first place? What’s the appeal?

For Dickson in the gaming industry, the value of being able to efficiently pass around a US dollar is invaluable for casinos, whether they’re in-person or online. Stablecoins can offer the efficiency that traditional modes of payment through fiat cannot.

“By appealing for mass adoption—which is the clear goal of Bitcoin SV and the clear goal of us—you need to engage with what people are comfortable using, and fiat currency is absolutely a dominant way of payment.”

Mass adoption is something which the panel returned to repeatedly. They discussed how successful stablecoin projects can help drive mass adoption of the protocols they are built upon, but that this requires the protocol to be fit-for-purpose. For this, the panel agreed, the BSV network has been ideal. 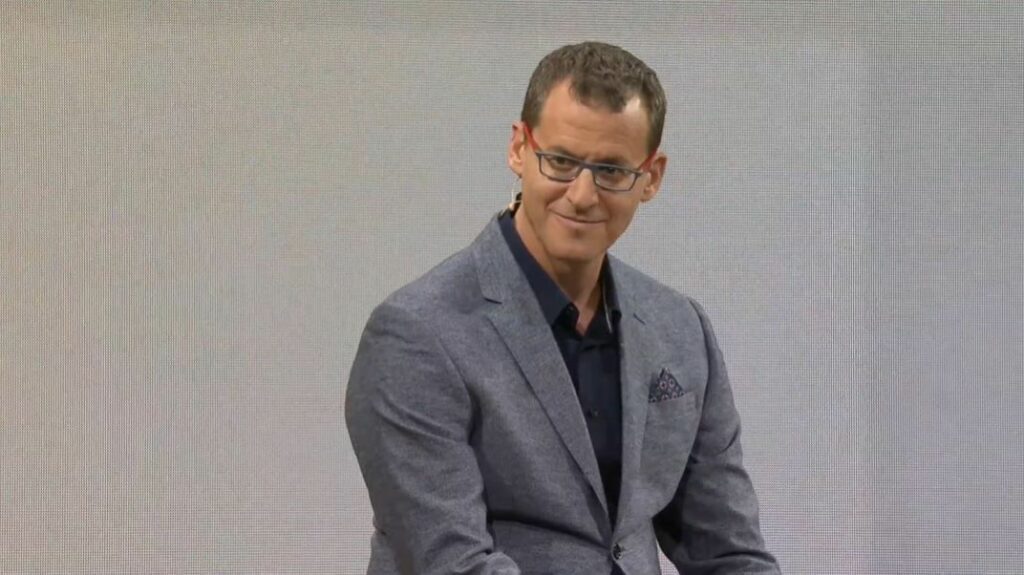 Lipshitz says he thinks stablecoins will be a massive industry eventually, but that the current use-case comes from its speculative value, and so the stablecoins which have gained the most attention so far have done so by catering to that. But to Lipshitz and Gap600, Bitcoin SV can compete on the technical—scalability, throughput—and so has the best prospect of reaching mass adoption. Therefore, choosing to develop stablecoins using BSV blockchain simply makes the best sense.

“At the end of the day, with BSV and our partners in Australia, we’re really excited about being here.”

Despite the praise for the BSV blockchain’s technical capabilities, the panelists were split on whether or not their projects needed to be marketing using the underlying BSV protocol at all. Groome was positive on the prospect of marketing that their stablecoins are built on BSV: all the technical aspects of the protocol should only encourage mass adoption, he says. Why not be loud about it?

“I don’t think they have to know at all,” said Dickson. “This is all about payment processing at the end of the day—giving people the on ramps for fiat to get the stable token.”

Another topic the panel discussed and which is also relevant to the question of mass adoption is regulatory compliance. In fact, it is perhaps the most pressing issue faced by the growing stablecoin market: just earlier this week, the Bank of England published a discussion paper in which it advocated for stablecoins be governed by the same core principles as which govern banks.

Nguyen addressed the elephant in the room whenever stablecoins are brought up: the much-publicized failure of Tether to publish proof of its reserve backing. As to the prospect of incoming stringent regulations and what it might require as to providing proof of backing, the panel all expressed commitment to transparency (Dickson is already in a highly regulated industry, so his position is slightly different to the other two panelists). Said Lipshitz:

“The first step is that we’ll be completely compliant with FINRA regulations: we need strong banking relationships and a strong banking guarantee behind the stablecoin.”

“Then, obviously, we will have regular, audited assurances of the backing.”

Groome enthusiastically echoed Lipshitz: “Whatever regulators need, they will get.”

The prosecutors raided the Bithumb's offices to gather evidence on the allegations of price manipulations relating to local tokens Pixel Coin and GoMoney2.