At the BSV Global Blockchain Convention in Dubai, four experts and entrepreneurs came together to discuss the tokenization of assets on the blockchain. With the BSV blockchain, the world has a blockchain solution that scales, is low cost, and works within legal frameworks—all preconditions met to serve as a ledger for financial data processing.

The panel, “Tokenizing Assets & Securities on Blockchain,” was moderated by Naeem Aslam, Nasdaq Columnist and Founder of Zaye Consulting. With moderator Naeem Aslam, the BSV Blockchain Convention found the perfect fit for this panel, as Aslam has had his own personal and professional experiences with the topic of tokenization.

“Just to give you some context: back in 2016, when there were no cross-chain concepts or bridges, my proposal for my Ph.D. was creating liquidity out of illiquid assets—by using tokenization,” Aslam said. After a quick introduction of the panelists, Aslam went on to ask Trock how his STAS token protocol is helping tokenization.

STAS protocol on the BSV blockchain

“It was two years ago when I asked myself how and in which way I should implement the token. First question, should it be on-chain totally, or could it involve a third party that you can be dependent in any way on? Second question, should it be—if it is on-chain—just data fields, or the native Bitcoin tokens themselves? So which one should I use?” Trock asked.

After a lot of thinking about technicalities such as scalability and security while also considering legal implications, Trock concluded that the STAS tokens needed to be implemented as close as possible to the native Bitcoin tokens.

Sardegno said that at Hummingbird Capital Partners, he and his team help entrepreneurial investors get rid of administrative and coordinative obstacles. Given that he’s not a too technical-focused person himself, Sardegno is looking for scalability and low-cost transactions in blockchain solutions.

“A fund is nothing else than a legal entity with variable capital. So we issue—as of today—fund units, which is a piece of paper. Completely inefficient, right?” Sardegno stated.

Sardegnos comment is interesting, as it is in line with what Dr. Wright has been stating about tokenization. In a panel at the CoinGeek Conference in Zurich 2021, Dr. Wright pointed out that everything is already tokenized—a process that was described as “dematerialisation” years ago. Even the money in the bank is a token, just not an efficient one, according to Dr. Wright. So with the BSV blockchain, we are not going to start tokenization. Instead, we finally have a highly efficient way to tokenize.

Sardegno and his team seem to recognize that with the BSV blockchain, funds would be able to issue their units way faster, more securely, more transparently, and at a significantly lower cost. For funds, the utilization of the BSV blockchain is a competitive edge and unique selling point. 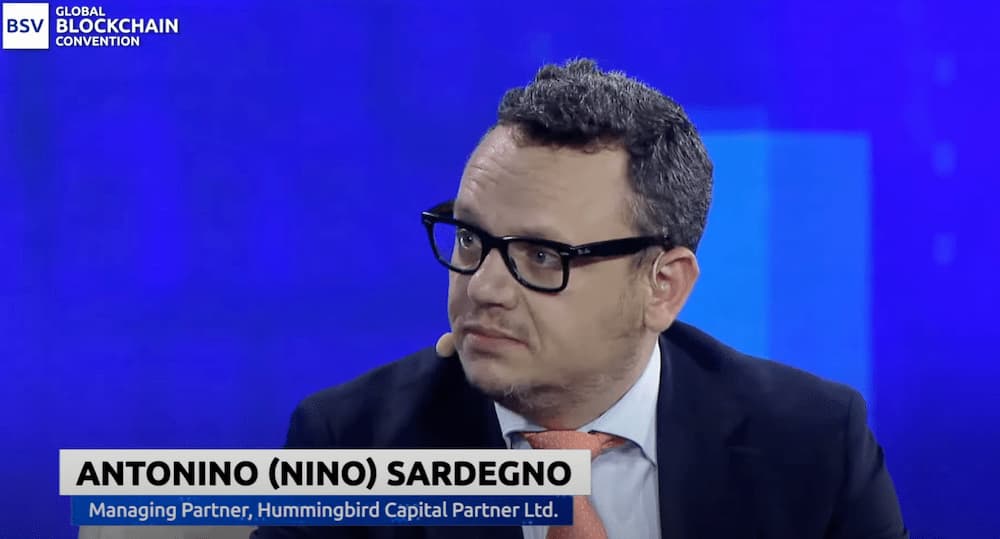 Lipshitz introduced Gap600 as a deposit confirmation service that, as of now, operates primarily within the BTC space. Lipshitz is also working on Change Digital Commerce, a stablecoin issuance platform that utilizes the BSV blockchain.

Tokenization and the benefits of the BSV blockchain

Lipshitz is convinced that despite the current market neglect of the original Bitcoin SV as in the BSV blockchain, the simplicity of BSV, the UTXO design, and the original design capacity of fundamental base layer programming capability will have a massive impact on the blockchain sphere and beyond. According to Lipshitz, what Trock has done with the STAS protocol on BSV is something that other blockchain projects have said to be impossible to achieve. 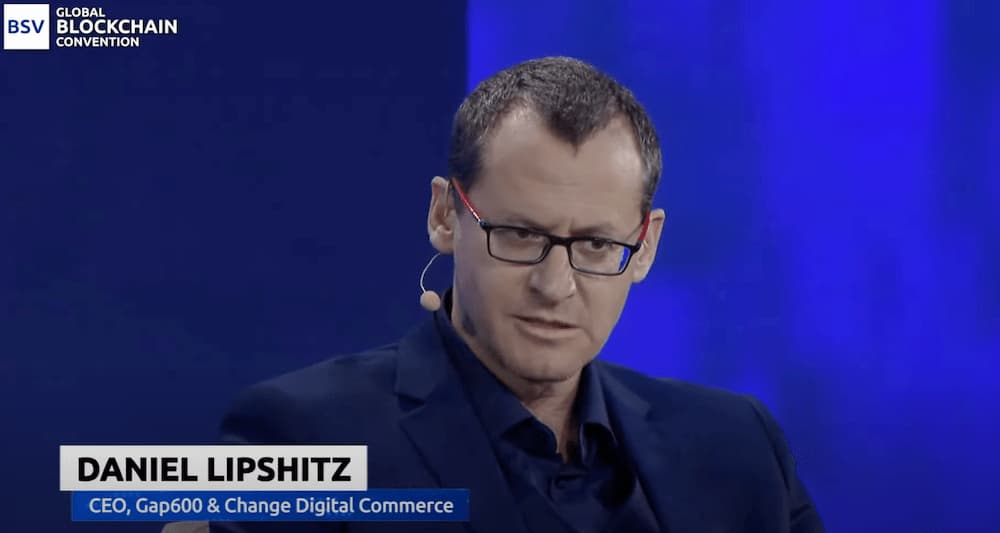 Belding explained that with Tokenized, his team had created a BSV-driven smart contracting platform to deliver an all-in-one tokenization solution for institutions, enterprises, agencies, and individuals.

“The key insight here is: yes, the public ledger is important. Yes, having an immutable timestamp record that is immune to political risks, jurisdiction risks and organizational risks is really critical (…). The real value gets unlocked at the application layer. And to really understand how that value gets unlocked, you have to think a little bigger. You have to think past tokens and think more in terms of contracts,” Belding said.

Aslam added that at Zaye Consulting, his team spends much of the time and resources on precisely the contractual aspects that funds are raising as questions to them. Aslam sees smart contracts and tokens as a way to get more efficient at consulting funds in this regard.

“What you can actually do is refactor all these processes. Making it simpler, you can rely on a single source of truth (…) for alerts, payment schedules, terms automatically executing them. That is where the complexity is, but that is where the value is,” Belding said. The panel also lively discussed the implications of tokenization in the digital world running on a blockchain, which can be referred to as the Metaverse or the Metanet. “Metaverse land will have a value because it is the user experience which matters,” Aslam said.

“It is not land, it is digital—a couple of pages of code with your name on it,” Lipshitz stated.

Aslam brought up another interesting topic, the gold tokenized funds. Sardegno said that anything that helps funds from a transactional point of view is of massive benefit, especially if a blockchain solution makes it easier to recognize and track the ownership of an asset. By the way, there already is a BSV-powered gold token called “Amleh” that utilizes the BSV blockchain.

The draft proposes to tax income derived from business transactions involving digital assets or block reward mining; individuals will be subject to an investment income tax of 15%.

BlockFi announced the new license this week, coming just a fortnight after the platform paid close to $1 million to the state’s regulator for securities violations.

Bitpanda joins hundreds of firms that are laying off their staff as the ‘crypto’ winter bites, with the exchange saying its expansion was unsustainable.

The two 21-year-olds planned for four days on how to invade a Westchester County home and force the residents to transfer BTC before the FBI thwarted their plan.