Global industries, while they vary in terms of products and services they offer and the community they serve, are on the lookout for the exact same thing—a powerful technology that actually has real-world use cases.

In October, CoinGeek hosted a networking event at the Manila House Private Club in Bonifacio Global City, where thought leaders from the Bitcoin SV (BSV) blockchain ecosystem, together with notable industry players, stakeholders, and investors, gathered to talk about blockchain technology and why it is becoming extremely vital as countries fast track their digitalization.

Blockchain in a nutshell

Flying all the way from Australia, Brendan Lee, founder of Elas Digital as well as training development manager of BSV Academy, had a simple question for attendees: What good does blockchain do?

“I think so much of the focus of the core innovation that’s in the system has been lost in this speculative marketplace,” Lee said, referring to the volatility of the “crypto” industry, which saw groups fight over which digital coin is superior over the others while forgetting about the importance of the need for utility. 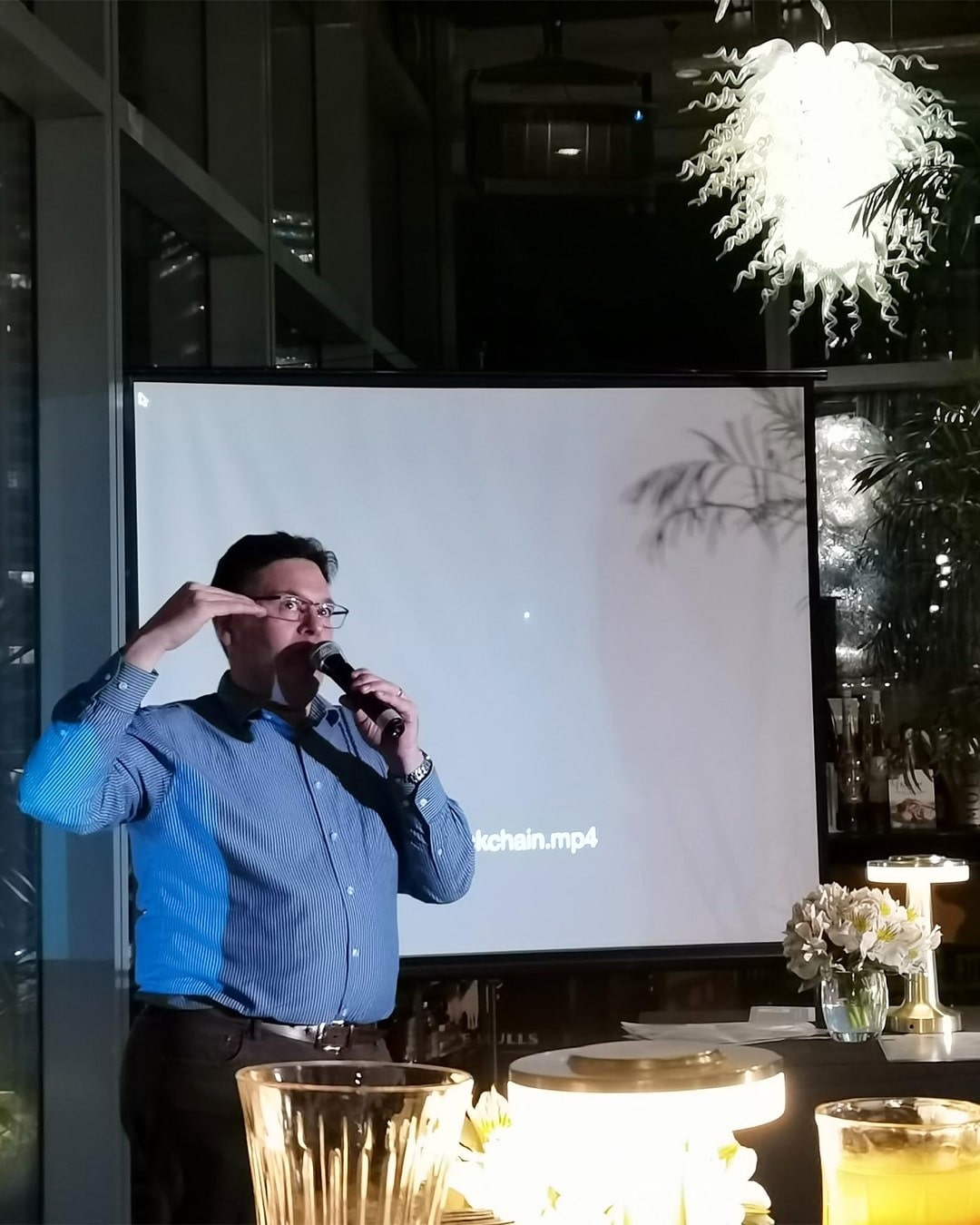 He went on to say that blockchain is specifically designed as a system that is instant, cheap, environmentally friendly, and has the superior ability to code “just about any kind of activity that you have,” characteristics already present in the BSV since it was envisioned and put into the paper by Satoshi Nakamoto in 2008.

Drawing examples from his projects at Elas, Lee said his team integrated blockchain into the track and trace industry, and using NFCs, they have created a solution that allows consumers and businesses to track where packages are being opened in the supply chain. Additionally, Elas has found the means to order and track the deliveries of heavy materials for the construction sector and sell digital content to people using blockchain.

“We’re really replacing the role of paper in all of these different industries, and in the process, making those industries run faster, smoother, and more efficient within a system that gives long-term traceability and auditability of all those business activities,” he noted.

Rounding up what blockchain is, Lee said the technology—deemed to be the future of the Internet—acts as a verifiable system of record-keeping.

Early in September, transactions within the BSV blockchain peaked at a record high of over 35 million in a 24-hour period, a development Lee says will continue to be improved in the future as BSV works on its scaling process before moving on with creating world-changing use cases.

“We want to be able to process a thousand transactions per person in the world without breaking a sweat,” he said. “We are targeting that within less than a decade.”

When asked what transactions mean to businesses, Lee explained that these transactions are records of events that transpired within a particular business.

“Whatever you see that you need to know happened can be captured in a transaction,” Lee said.

Event host Stephanie Tower also opened the floor for attendees to throw in questions related to blockchain and emerging technologies, with TAAL (CSE: TAAL | FWB:9SQ1 | OTC: TAALF) Chief Executive Officer Stefan Matthews grabbing the opportunity to ask Lee what is BSV’s edge compared with other blockchain technologies in the market.

The BSV blockchain is the only blockchain technology that runs the original Bitcoin protocol, Lee answered.

“It follows the design outlined in the (Bitcoin) white paper, and it scales in line with Satoshi’s original vision, which was that this is a system that can go well beyond any current payment systems that we have today,” he said, adding that BSV is “very, very cheap” and on “very commodity hardware.”

“This is the system that will support you in your business endeavors,” he added.

For his part, nChain country director for the Philippines Nick King said the team’s professionalism makes BSV attractive and separates it from existing blockchain technologies. 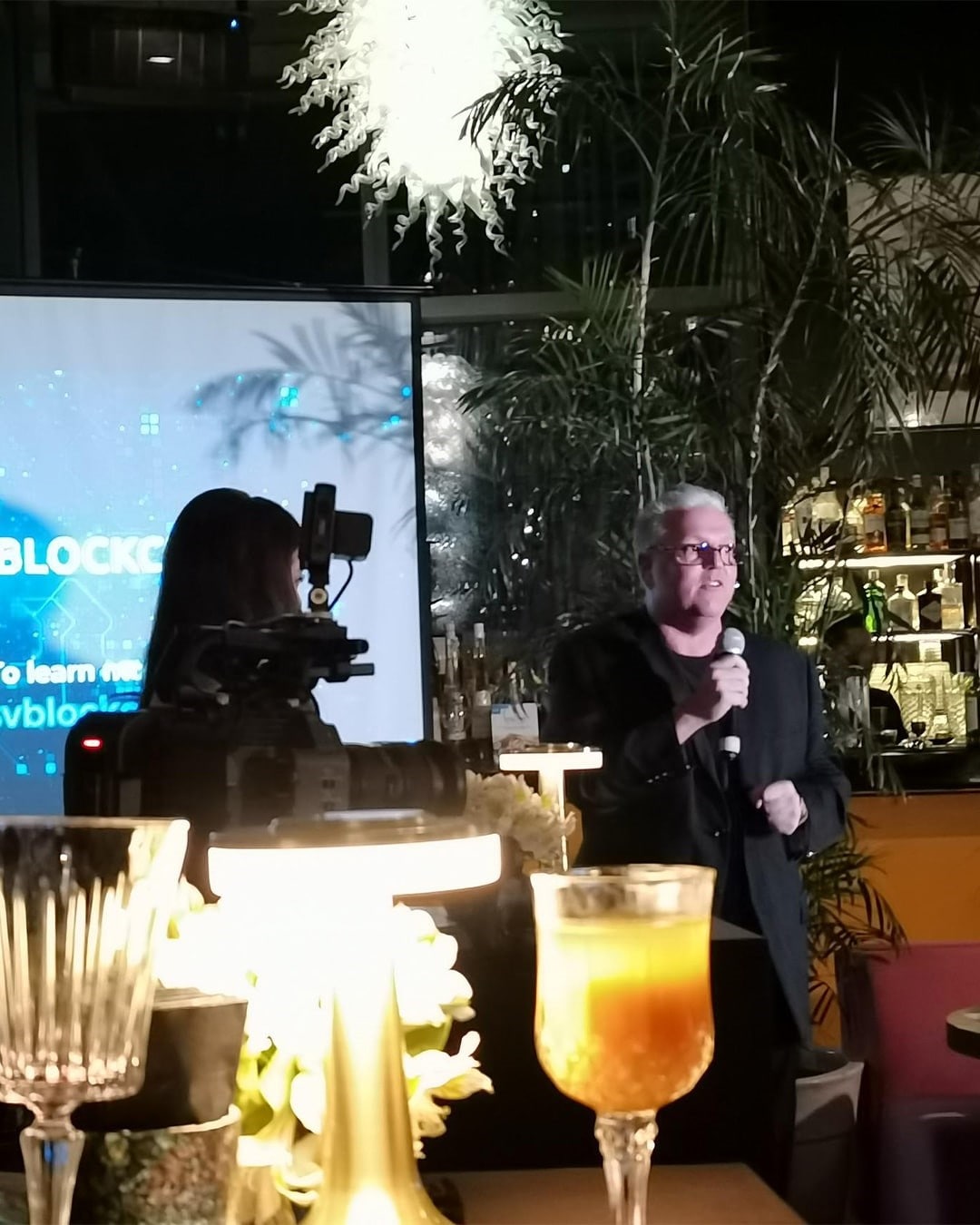