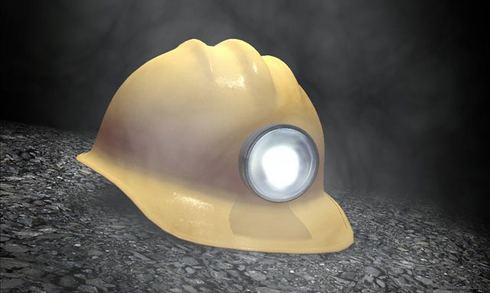 Take a look at tourism industry, TripAdvsior is now so powerful that a new hotel is always worth a visit because they will be falling over themselves to make those early TripAdvisor reviews are as strong as possible. Yes, this can faked but it is still, in the main ‘people power.’

Bitcoin is no different. And as we wade through the arguments and counter-arguments of Bitcoin Core vs Bitcoin Unlimited the pudding and proof thereof are the miners themselves.

That voice is increasingly showing BU as the most important party, the Caramel-Pecan-Chocolate Cheesecake, if you will. Both Coin.Dance and Blockchain.info are showing that BU is evolving as the strongest party since the ignominy of ‘The Fork’ raised its putrid head.

Our own poll last moth suggested that was the popular vote but this is further endorsement of that feeling. This also rather suggests BU is also most profitable for miners*.

The BU Network Support is back up to 48% both on blockchain.info and coin.dance. This is higher than the past 10 day trailing, which means support is increasing, indeed up 77% from April 9th. That’s some ‘growth.’

*Sources close to the coin face inform us miners get greater ROI with the removal of the block size cap.