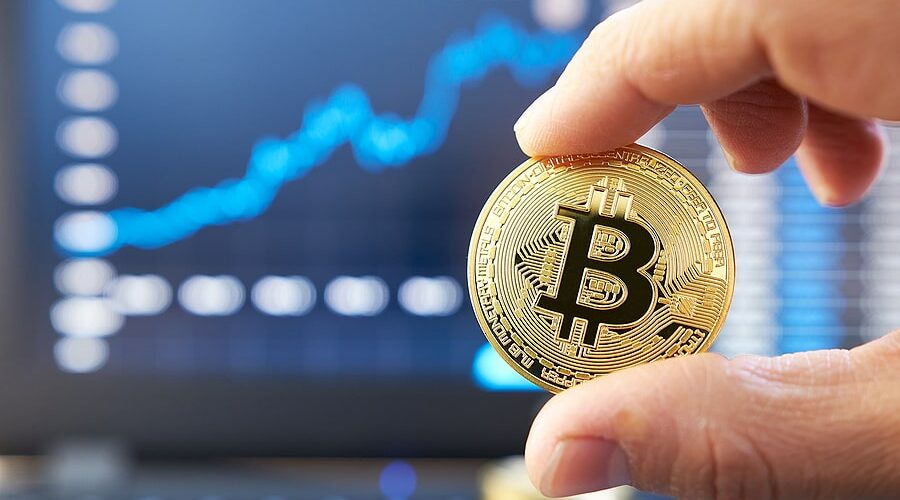 A trade body representing firms in the digital currency sector has called for the U.K. Chancellor to personally intervene in order to solve problems with the anti-money laundering processes, which it says are currently holding back growth in the sector.

CryptoUK, which represents over 50 digital currency to firms in the country, has called on Chancellor Rishi Sunak to step in to tackle problems around the digital currency assets register, which was set up to ensure firms were complying with anti-money laundering requirements and other regulations.

In a letter, CryptoUK chair Ian Taylor said the lack of responsiveness from the regulator, the Financial Conduct Authority, risked pushing digital currency businesses out of the U.K., or forcing them to shut up shop altogether.

“In both cases, this is a negative result for the U.K. economy and its fintech community. This goes against the government’s mandate to promote and encourage competition and enabling innovation to thrive.”

In the letter, Taylor outlines a number of challenges being faced by businesses attempting to register with the regulator, including delays of in excess of eight months in the application process, as well as a lack of continuity between different Financial Conduct Authority (FCA) case officers appointed to oversee applications.

The letter also suggests the FCA has disbanded its dedicated digital currency asset team, which was originally set up as part of the Cryptoasset Taskforce.

“It is understood that FCA staff with years of experience gained working within the U.K.’s Cryptoasset Taskforce have been reassigned to various other departments, and that the Cryptoasset Authorisation Team is generally understaffed.”

“Additionally, hundreds of new businesses have been waiting for months to progress their applications, with staff and overhead costs mounting, as they cannot start trading and earning revenues until their application has been approved.”

OFAC blacklists the BTC and ETH addresses operated by Jonatan and Vladimirovich Zimenkov, both facing allegations of running a Russian sanctions evasion network.