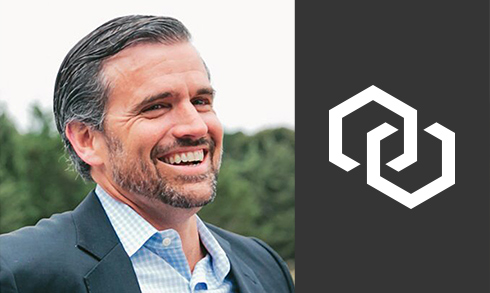 Blockchain startup Chain has announced the appointment of Goldman Sachs’ managing director for business and technology as its president.

Goldman’s Tom Jessop, who has worked in his current role since January 2016, brings a wealth of experience to the startup, having also worked for Standard & Poor’s as well as spending time working in New York and Hong Kong’s financial sectors.

In his new position, Jessop will be tasked with identifying, nurturing and building on commercial opportunities for the enterprise block chain infrastructure company, as it seeks to expand its user-base globally.

Welcoming the appointment, Jessop said he is looking forward to his new role in promoting blockchain technology across finance, and beyond into other sectors.

“I am excited to collaborate with Chain’s team, customers, and strategic partners to accelerate the adoption of blockchain technology in financial services and other industries.”

The move has been seen by analysts as a strong sign of intent for Chain, as it looks to develop its customer base by switching more systems over to their blockchain solution.

The appointment of such a high profile Goldman Sachs scalp will be seen as a sign of the startup improving its market position, bringing more credibility to the business as they embark on new commercial opportunities.

Jessop is far from being alone in making the moving from Goldman Sachs to the blockchain industry.

Mona El Isa, former Goldman Vice President, left her post earlier this year to set up her own fund on the ethereum platform.

“For people who are willing to consider reinventing the space from scratch, the really interesting property that I feel that blockchain can apply to asset management is it’s not just about automation, it’s about enforcement.”

The latest appointment continues this trend of staff from leading investment banks taking posts in blockchain startups and funds.

As the technology continues to gain prominence in financial services and other markets, this could be a trend that is set to grow still further in the years ahead.