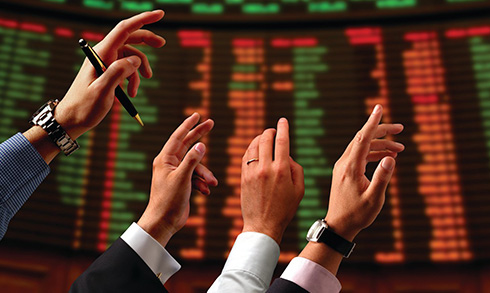 According to reports in The Bangkok Post, the launch could come as soon as later this year, following Thai government steps to encourage the development of new mechanisms for raising startup capital.

The model will reportedly take a different form from the current stock exchange, and will look more like a marketplace for bringing investors and companies together.

Somkid Jatusripitak, Thailand’s Deputy Prime Minister, said that following interest from over 600 different companies in the model, it could start to take shape over the coming months.

“It will be a ‘marketplace’, not a miniature of the SET and the MAI, where investors generally believe that securities traded are well-selected and regulated. As it is not a trading board, there is no regulator to verify their quality and investors must make investments by themselves.”

The announcement is the latest move by a stock exchange to develop blockchain-based technologies, recognising the potential importance of the blockchain in financial and capital markets.

In the US, NASDAQ has already launched its blockchain development infrastructure, providing over 100 market operators with a framework on which to build similar models.

The blockchain side of the system will allow for the automated, decentralised recording of transactional data, reducing the compliance, recording and reporting costs traditionally associated with similar marketplaces.

While the technology remains developmental, analysts are predicting it could become a major boon for startups looking to access capital.

It is currently expected that the platform will be ready for commercial use within the third quarter of 2017.

Until now, research, development and testing of blockchain models has dominated the sectors, as researchers and developers look to iron out issues around compliance and regulation.

In line with expectations more broadly, 2017 looks set to be the year wider blockchain models transition into the mainstream for the first time.