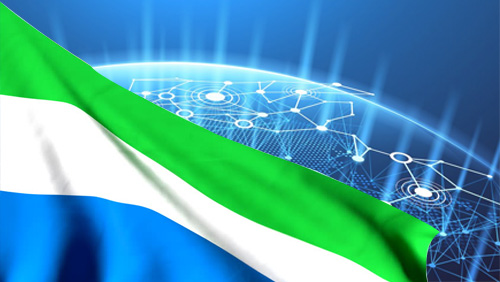 The United Nations (UN), along with nonprofit loan provider Kiva, is working with the government of Sierra Leone to develop a blockchain-based identification system for the country.

According to a press release from Kiva, Sierra Leone President Julius Maada Bio announced the project at the UN General Assembly, where he said, “Sierra Leone will now modernize its Credit Reference Bureau and radically transform its financial inclusion landscape.”

The national ID system is intended to provide data on citizens in an effort to make it easier to determine credit scores. According to Kiva, 80% of citizens in the country are unbanked, and only 2,000 people are covered by the country’s credit bureau. Two major barriers to access to financial services are the lack of formal identification for many, as well as unverifiable credit histories.

Xavier Michon, of the UN Capital Development Fund (UNCDF), said, “Through this implementation, Sierra Leone is setting out to build one of the most advanced, secure credit bureaus. It could serve as a model for both developing and developed nations in the future.”

Kiva CEO Neville Crawley said the project “can unlock capital for the populations who need it most, allowing lenders to massively increase services and the flow of funds to the world’s unbanked.”

Implementation is planned for 2019, with the first stage expected to take three years. Blockchain transactions will be used to monitor the lending and repayment process, where a borrower, through a Kiva wallet, provides information to financial institutions upon request. According to Kiva’s FAQ page on the matter, “the system is also very low cost to operate, eliminating the type of fees that might prevent people or institutions from using other credit reports.”

Kiva was founded in 2005 in San Francisco, and has provided loans in 81 countries to 3 million people, through 1.7 million lenders, with loans totaling $1.2 billion and with a 97% repayment rate.