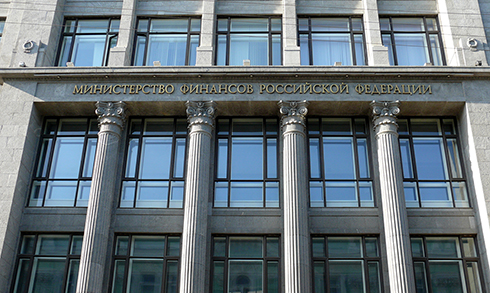 The Russian government has announced it will be pressing ahead with plans to regulate the blockchain, but not until 2019.

The announcement came from the Ministry of Communications, as part of a briefing document outlining the regulatory approach currently being favoured by the Russian authorities.

With 2019 labelled as the likely year for any statutory measures to be brought forward to regulate development of the technology, the announcement has been seem by some as an indication of the direction of travel for Russia, in terms of supporting blockchain development over the coming years.

The Ministry of Communications was part of a group of Russian government agencies authorized by Prime Minister Dmitry Medvedev, working in tandem with the Russian Development Bank and the Ministry of Economic Development in researching and developing the technology.

It follows from several statements of intent from Medvedev in particular, after his transition to bullish support for the technology over the last few months.

While historically seen as unenthusiastic about the technology, the Russian authorities appear to have come round somewhat to the idea of blockchain technology, and the need for regulation across different use cases.

At an event in February, the Prime Minister spoke to the potential tied up in the blockchain, while remaining cautious as to its future.

“I’m not against the use of [blockchain] technologies that have become widely circulated and which may thus decisively change our lives. It’s quite an interesting story, but so far we do not see results.”

Blockchain technology has been widely recognized for its potential across a range of industries, spanning sectors as diverse as land registration, banking, and agricultural supply chains.

The technology underpinning cryptocurrencies like bitcoin, it has multiple envisaged use cases across both commercial and government applications.

The gradual move towards regulation in Russia has raised questions about how this process will interact with government proposals to regulate digital currencies, which authorities have been keen to recognize formally in law.

Recent musings from the Russian Finance Ministry have suggested this could come as soon as next year, although the official position remains unclear.