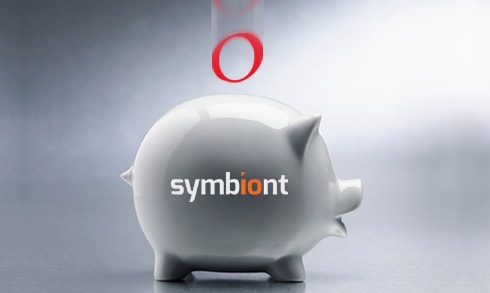 Retail giants Overstock have confirmed an investment in Symbiont, the blockchain development startup, marking the start of an ambitious project to facilitate securities trading through the blockchain.

The company’s Medici Ventures, an investment arm with a specific focus on blockchain and technology investments, made the investment, on undisclosed terms.

The news is made even more significant by the earlier rejection of investment in a previous funding round, with Medici Ventures at the time passing up the opportunity to get on board with Symbiont.

Following the earlier decision not to invest, which Medici Ventures has since branded a ‘mistake’, the funding will be interpreted as a vote of confidence in Symbiont’s plan, which could help more organisations develop specific blockchain solutions for their most pressing use cases.

Symbiont has raised a total of around $7 million in funding since the company launched in 2015, including from investment firms controlled by Alibaba’s Jack Ma.

The company has already proven influential in the blockchain space, including playing an instrumental role in lobbying for the legal framework in the US state of Delaware, which has now accepted relevant amendments onto its statute books.

The support for Symbiont is far from the fund’s first investment in the blockchain space, with the likes of T0 and Bitt already significant beneficiaries from Medici Ventures’ investment strategy.

However, the investment in Symbiont has been parsed in different terms, with senior figures suggesting it holds more significance as a strategic investment.

Ultimately, the company has suggested it will support Symbiont in becoming the first private company to hold all of its shares on the blockchain, as it bids to make Overstock the first public company to achieve the same feat.

Caitlin Long, president of Symbiont, said the deal was ‘resurrected’, following the success of developments in the legal situation in Delaware.

“They put a proposal on the table about three weeks ago, and moved very quickly once we both realized we wanted to do this.”