“Fictional real estate” sounds contradictory in itself, yet they are selling for as much as $200,000.

As global population increases, real estate values spike up where human activities are dense. And it’s becoming much harder for the younger generation to afford properties at their current value—as the case of Britain shows.

But while some cannot even afford a small patch of real-world property for themselves, some are throwing enormous amounts of money for “real” estate in another universe—a Metaverse, to be more precise, in a virtual reality world called Decentraland.

If you are familiar with the game Second Life, this is like a far descendant of that. And if you have seen Steven Spielberg’s “Ready, Player One,” or read Ernest Cline’s science fiction novel from which it was based—it’s much closer to that world, called the Oasis, based on their presentation video. 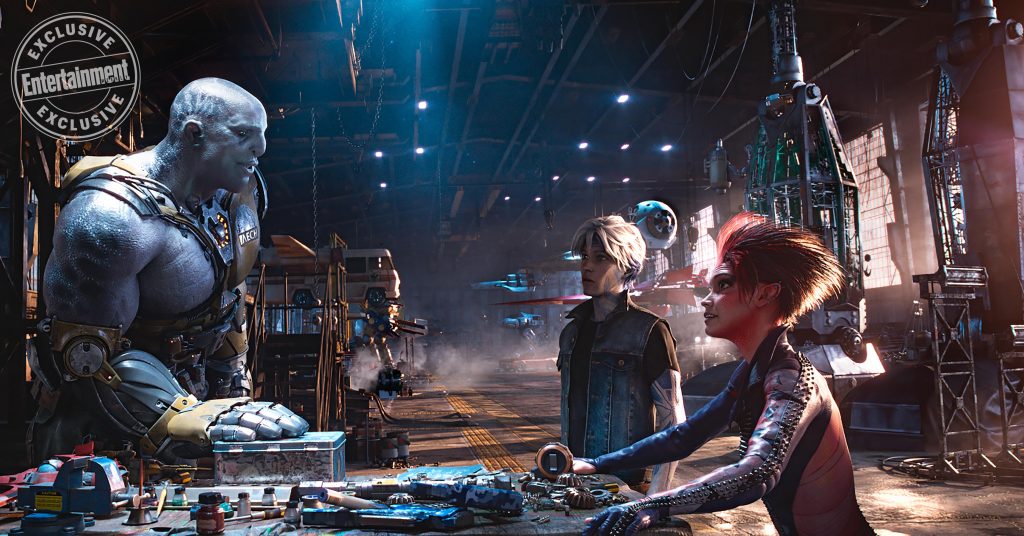 And here is their short introduction video.

In this Metaverse, people interact with places, objects, and other people in the virtual world. But the money that circulates is as real as it gets. The lots started out at $2,000 but prices have been skyrocketing.

Real estate properties are auctioned off, with some making giant profits off of flipping them. Prime lots go as high as $200,000 per 102 square meters (1,100 square feet)—one user was actually able to flip his lot for this much. In fact, even companies are buying in: Ripio.com reportedly bought theirs for $150,000.

While some are profiting from reselling property, one of the promises of this VR world is that users can earn real money through interactions. Some parcels of the land have actually been reportedly allocated for some entertainment venues: a Festival Land, Vegas City, a red light district, and a marijuana resort, according to a Youtube review.

It’s still too early to say whether this game will really take off and whether it will retain user interest. Games like CryptoKitties and Pokémon Go have both failed to retain user attention despite their initial global hype. Decentraland’s virtual world is mostly just a map of flat sections and land plots at this point. Whether Decentraland will turn the Oasis into a reality is yet to be seen.

If you had the money, would you pay for virtual real estate property? What would you do with it?