Bullish. That’s how I feel after spending three days at the BSV Global Blockchain Convention in Dubai.

Bullish means much more than “I think the price of an asset will go up.” Bullish means that you have an overall optimistic outlook on an industry, sector, or a particular piece of technology from a macro point of view.

Why am I bullish on Bitcoin?

A lot of new faces, businesses, and investors. The BSV Global Blockchain Convention in Dubai had the highest audience turnout of all of the BSV blockchain conferences that have taken place to date. Government officials, local and foreign businesses, individuals at the beginning of their blockchain journey, established businesses that are using a blockchain, and many investors were in attendance. 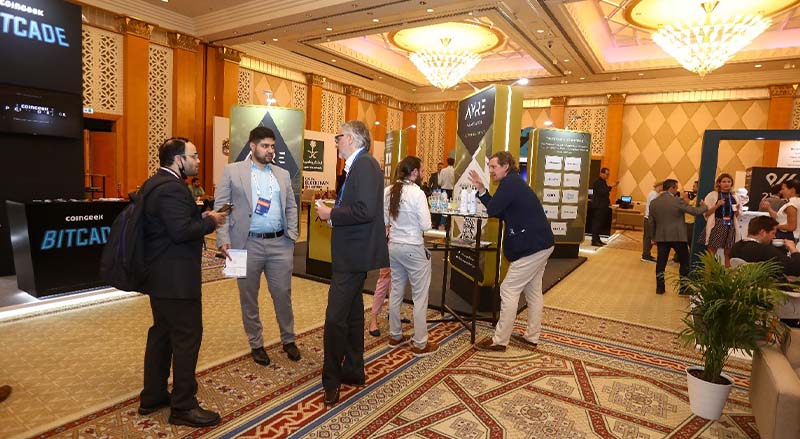 No more blockchain buzzwords. At the convention, very few people and conversations revolved around ‘crypto’-centric ideas, narratives, and speculation, instead the focus was on solving problems that enterprises face and optimizing existing processes. For blockchain technologies and digital assets to take off, they are going to have to create value in the world which means they will need to live within “traditional” systems and business models.

Many people, especially blockchain enthusiasts, try to separate blockchain-based businesses from their conventional counterparts; but in my opinion, they need to think of how blockchains and digital assets can work in tandem with “traditional” businesses.

Blockchain and digital assets should not be an add-on to a business model, they need to be a core feature that allows a business to operate more efficiently than it would if it did not use a blockchain. To accomplish that, businesses need to set out to solve real problems, what they should not do is launch and implement a blockchain, coin, or token into a business that does not really need it or that would experience less friction without it.

At the convention, a majority of the businesses in attendance were solving real-world problems, and most already had a few clients using their service or platform to unlock vast amounts of value and savings thanks to BSV-built solutions.

The SoonTM era is over. Years ago, companies and individuals were going on social media and taking the stage at conferences to make announcements of future announcements, this phenomenon became known as the “soon meme.” Instead of actually delivering a product, app, or service on the spot, brands and enterprises were telling the world that they would be delivering a product, app, or service “very soon.”

Giving the world a “soon” or a “soonTM” makes the individual or company that delivers the ‘soon’ a laughingstock and the butt of many jokes. These days, giving the audience a “soon” is unacceptable, this meme has lit a fire under individuals and businesses to actually deliver products and services and make significant announcements—such as partnerships—when they have the spotlight on a global stage. 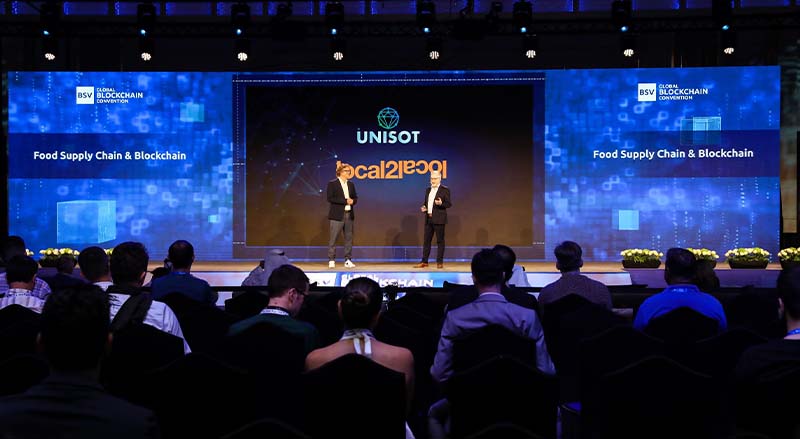 At the Global Blockchain Convention, there were not any individuals or companies that got on stage in Dubai and gave the world a soon™. Instead, the individuals and businesses that presented on stage and in the exhibition hall were showing the audience demos and prototypes of products that they have launched.

This is another development that gives me confidence because the best way to show the world what BSV can do is to show them an example; the more apps, services, and demos that can be shown to demonstrate the power, capabilities, and possibilities when using the BSV blockchain, the better.

Where will Bitcoin be in 5 years?

What gives individuals confidence that a company like Apple or Microsoft isn’t going to disappear—even in periods of economic downturn—is that each and every day they know that employees are going into the Apple and Microsoft offices doing the work that advances the company.

When people ask others what they like about these companies, they can show them their favorite product, app, or services, when they are looking to raise money there is no shortage of investors ready to provide it, when they hold events, it is always a packed house and tickets tend to sell out.

Although Bitcoin is not quite at the level of an Apple or a Microsoft, I do believe that it is heading in that direction; and with each new business, developer, consumer, investor, and each day, week, month, and convention that goes by I believe that every one that is playing a role in Bitcoin is doing their best, or what they think is the best way, to get Bitcoin globally adopted for both consumers and enterprises.

If I had to guess what we will see unfold over the next year(s), I think we can expect to see more businesses launching products and prototypes, and apps and businesses getting more users because of it, blockchain businesses that have lived and died on other chains due to technical limitations making their way over to BSV to get revived, more collaborations, partnerships, and clients signing on to use Bitcoin-based platforms and services, and then shortly after that, companies will have significant amounts of data that can be used to determine how much value their solutions are generating in the world. Once that is the case, we will see BSV being used in more business and consumer settings.

The road to success is rarely a straight shot, but there is no doubt that Bitcoin is on the right path traveling in the right direction, and Bitcoin events and conferences are a nice reminder that this is the case.