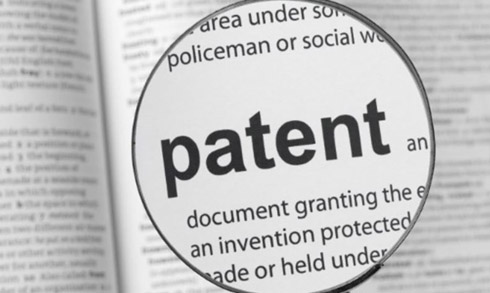 The rate of applications for blockchain patents has doubled in 2017, as the technology becomes accessible to a wider range of industries and use cases.

According to data from the US Patent and Trademark Office, the number of applications for protection of blockchain and cryptocurrency patents has increased by over 100% in 2017, with some 390 patents filed in the first half of the year.

This accounts for almost 90% of the total patent applications filed in 2016, and shows the accelerating rate of adoption of these core technologies within commercial and governmental applications.

With both public and private sector interests coalescing around blockchain technology and the possibilities it offers, the data reflects the obvious boom in developmental activity around the tech, with countless other projects already in the pipeline.

But while the rate of applications has shown a steady increase over the years reported, the chances of success have slimmed down significantly, and seem to be decreasing as more applications are filed.

Several of these patents have also courted media attention, including Goldman Sachs securing the patent for their SETLcoin, and AT&T for its subscriber-driven blockchain application.

These numbers demonstrate the transition from the theoretical to the practical, as blockchain technologies begin to move from proof-of-concept and proof-of-work stages, through to final testing and launch phases.

The following 12 months is expected to see countless other high profile blockchain projects come to a head, with the trend only set to continue as more organizations find their own specific use cases for the technology.

As ever, securing patent protection allows developers to retain their exclusive intellectual property surrounding blockchain projects, critical in this environment of rapid and extensive development.