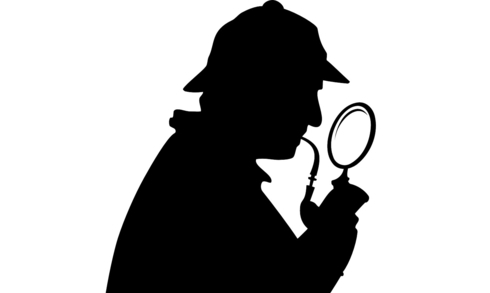 A Bitcoin-positive film has hit the internet, has been well-received and, frankly, is pretty good. But, you may well ask, what’s the ‘sell’? Is it a plug for an exchange service? Nope. Is it sponsored by an interested party? Sorry, not that either. In fact as the accompanying blurb says itself:

“It is about Bitcoin, but, it has no sell, no website to promote, no call to action, no link to a 3rd party. We hope that as a result of being free from any commercial entity, outside of Bitcoin generically, it can be easily shared and will allow individuals to make up their own mind.”

Well, that’s all very refreshing, especially in the current, damagingly political climate in the Bitcoin community but we still just want to know: WHO MADE THIS!?

Quite clearly it hasn’t been done on the cheap either but in the spirit of the film we’ll happily share it and, as they say themselves, “…allow individuals to make up their own mind.”

Nathaniel Chastain, who faces charges in connection with alleged front-running OpenSea users, says NFTs aren’t commodities or securities so he can’t be charged with insider trading.

House Republicans noted that only Congress has the power to coin money and regulate the value thereof, despite Biden’s order to DOJ seeking its CBDC assessment.

Jason Cyrulnik is suing Roche Freedman and its partners for colluding in a scheme to oust him from the firm in order to deprive him of his entitlement to a massive client fee.

South Korea's extensive probe into the LUNA and UST meltdown is gaining ground with the arrest of Do Kwon's key aide, Yoo Mo, who is being accused of fraud and inflating token prices using bots.