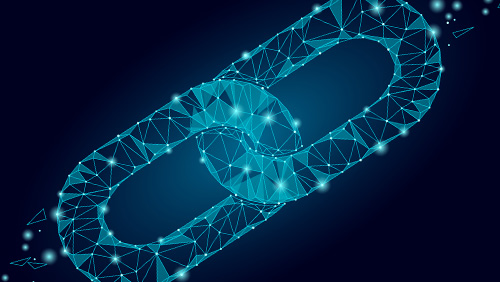 Yet another group has forked away from the legacy Bitcoin chain, otherwise known as SegWit1X (BTC).

Bitcoin mining pool ViaBTC informed its users last week that a hard fork will happen on the BTC chain on Jan. 20, 2018, at block height of 505050, creating a new asset called Bitvote (BTV).

“Bitvote (BTV) increases its blocksize to 8MB and adopts SegWit, which to a large degree has improved it [sic] transaction efficiency,” ViaBTC said on its website.

BTV supports CPU mining with CryptoNight proof-of-work algorithm to balance hashrate distribution and has a total supply of 21 million, with a block time of 2 minutes. The CryptoNight algorithm “responds to Satoshi Nakamoto’s vision of one-CPU-one-vote,” according to BTV’s backers who call themselves the “Mysterious Team.”

The asset, which claims to promote a sustainable development of communities via the Bitvote Foundation, promises to add features such as replay protection, Lightning Network, smart contract, and a block mark voting system in the future. The team also plans to enable BTV to Bitcoin Cash (BCH) transactions on its platform “at the scheduled time.”

BTV was first issued by Hong Kong-based exchange Coinex. There will be no pre-mining and additional issuance of the asset, the team said.

“Four million BTV are available for mining after forking, and it will take about 400 days to mine all of them,” according to the Bitvote.one website.

For ViaBTC users, the mining pool said it has taken a “snapshot of every user’s BTC balance at the fork time,” which they will use to allocate BTCV tokens on the user’s CoinEx account “against a 1:1 ratio” on their ViaBTC BTC assets.

Invest with due diligence and caution

ViaBTC’s announcement left many questions unanswered, and the most pressing of which was, does the BTC chain need another fork, especially one that is backed by a mysterious team of developers?

The BTV team talked big about “making decentralization a real thing,” but provided scarce details on how they plan to do so. On its website, BTV promised to release pool software, miner and whitepaper at a “later” time.

The lack of information gave rise to concerns that the fork was not a real fork, just a marketing ploy to have customers move their BTC coins onto the exchange. As one Bitcointalk.org user puts it: “Just so everyone knows, this coin is operated by Viabtc and will most likely be a pump and dump… Invest/trade with due dilligence [sic] and caution.”