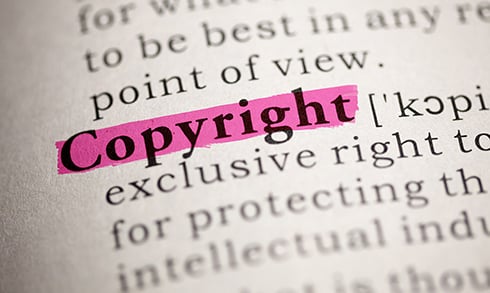 A consortium of three leading music rights groups have announced plans for a new blockchain, as part of a move that will help protect intellectual property rights and reduce piracy risk.

The collaboration will see PRS for Music, the Society of Authors, Composers and Publishers, and the American Society for Composers, Authors and Publishers working together to develop a new blockchain.

The blockchain will track enhanced data around musical rights on a distributed ledger, drawing on the Hyperledger open-source Fabric framework.

In partnership with IBM, the music rights groups hope to secure the rights of content creators and rights holders, while tackling issues surrounding piracy.

The move represents the latest practical application for the blockchain, with the technology already developing solutions around sectors as diverse as finance, shipping, agriculture, international aid and logistics.

The rights groups, which are responsible for collecting and disseminating royalties on behalf of music copyright holders, have suggested that a blockchain-based solution could improve collection efficiency, while enabling more effective recording and reporting for improved enforcement.

Robert Ashcroft, chief executive of PRS for Music, which collects royalties for artists and content creators in the UK, said that by allowing consumption tracking and reporting in real-time, a blockchain based solution could help improve value across the creative industries.

“If blockchain can help us achieve this, it will unlock opportunities for developers of new digital applications, increase accuracy of royalty payments and release value for rightsholders.”

In the last decade, revenues from musicians rights in the US alone have suffered a decline of $5 billion annually according to data from the New York Times, a fall in large part attributed to the rise in online streaming, and other changes in consumption habits.

With a blockchain-based solution that records interactions with protected works in real-time, it is hoped the industry could be able to more accurately detect royalties owing in future, overcoming the present obstacles in collecting and reporting consumption information.

The move comes roughly a year after PRS for Music held its first blockchain conference, debating potential applications for the technology within rights collection worldwide.