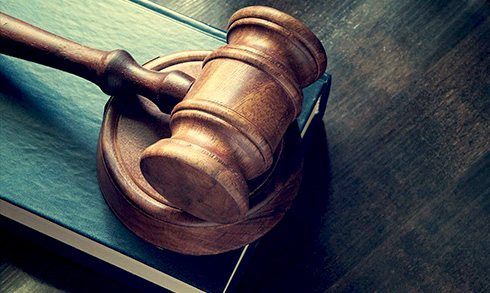 The State of Maine has seen proposals raised in its Senate that would establish a commission to work on the idea of a blockchain voting system.

Senator Eric Brakey announced the proposals, which would see a body of nine legislators come together to investigate the idea, and whether it could be used by the state of Maine in municipal elections.

The commission would aim to develop technology that could be used in conjunction with regular paper-based balloting in the short-term, with the potential for more widespread implementation in the future.

According to the papers brought before the Senate, the proposal would aim to probe potential security, transparency and cost benefits from using the technology in future elections in the state.

The announcement follows the recent success of a large community funding ballot in South Korea, where over 9,000 votes were successfully recorded from various sources through a bespoke blockchain platform.

In addition, a number of stock exchanges globally have already made use of similar systems for recording corporating voting results, giving some credence to the idea that a blockchain for local elections could be viable.

Electoral recording and voter identification are considered to be just two of the many feasible use-cases for distributed ledger technology, which is expected to hold benefits for a number of different industries, banks and government functions.

The blockchain platform, which already supports digital currencies like bitcoin, is being tailored to a number of industry use cases, where decentralisation and automated ledger recording ensuring more accurate end-to-end identification.

Analysts expect 2017 will continue to see governments, companies and fintech startups exploring new uses for the blockchain, as it moves through the late stages of its development cycle.

If the proposal is given the green light, lawmakers will have until December 7, 2017 to compile a report on how the blockchain could be used to improve their electoral process.

Day 2 of the BSV Global Blockchain Convention saw Miguel Duarte, Product Engineer at Run Interactive, explains how we can do better with NFTs.