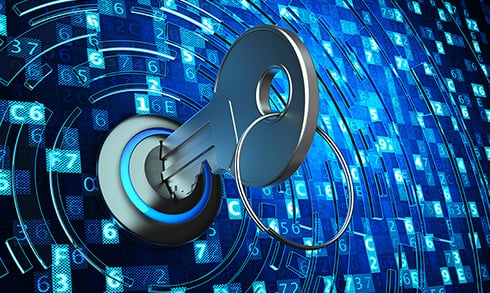 A blockchain solution for land registry is being rolled out for testing in Brazil, the latest move of its kind that could see land rights recorded on a distributed ledger.

The technology has been devised by Delaware-based blockchain startup Ubitquity, in partnership with Brazil’s Cartorio de Registro de Imoveis, the body responsible for real estate registry.

The pilot scheme is being tested in two municipalities, Morro Redondo and Pelotas, and will record encrypted information about property ownership, including owner’s name and the property address.

The technology uses the Colored Coins protocol and the existing bitcoin blockchain to record ownership information, and could ultimately replace current paper-based systems for registration in Brazil and beyond.

Because the blockchain ringfences information, and eliminates the risk of data theft, destruction or corruption, Ubitquity’s founders have suggested that the technology could improve both security and efficiency in the registration process.

The pilot has already seen initial records added to the blockchain, and will be rolled out further in the weeks and months to come. If the trial is successful, Ubitquity intends to franchise the technology to other municipalities across Brazil in the near term.

Ubitquity founder Nathan Wosnack, announcing the partnership, said that the company hoped these tests would show the potential benefits of the blockchain for government record keeping more broadly.

“We are incredibly excited to announce our partnership with the land records bureau, a Cartório de Registro de Imóveis in Brazil. This partnership will help to demonstrate to government municipalities the power and benefits of using blockchain-powered recordkeeping.”

The blockchain allows information to be recorded on the distributed ledger, decentralized to eliminate the risks commonly associated with paper records – including theft, destruction, loss and error.

At the same time, a blockchain based solution has the ability to reduce information handling time and recording costs, potentially a significant development for agencies responsible for land registry.

Land registration is one of countless potential applications for the technology, and one that is also being explored elsewhere in the world.

The move follows similar steps in Sweden to develop a blockchain based land registry, with a similar partnership between startup ChromaWay and the Lantmäterie registration body.