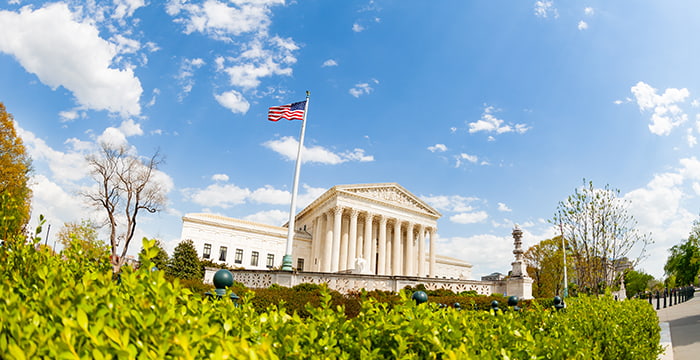 The Kleiman v Wright trial is now tentatively set for June 1, 2021, following a status conference held Wednesday. The delay is due to the delay of all jury trials until April due to COVID-19 and the need to prioritize criminal cases, according to United States District Judge Beth Bloom.

The parties had originally proposed in a joint motion that the trial be reset to April 5, 2021. Though the tentative trial date is now June 1, all other deadlines are as they appear in the joint motion:

There will also by a status conference call on May 11.

Judge Bloom also suggested the parties make another attempt at mediation, the second attempt in the case. While both parties expressed skepticism about the chances of success for another mediation, both said that they were open to it. Bloom committed to scheduling the mediation at some point between now and the May 11 status call.

As for what’s next in the case, there are no outstanding matters to be addressed until the May 11 call, where Bloom said the schedule can be revisited and that she will give an update on the status of the Florida courts. The parties had received rulings on requests to exclude evidence and testimony at trial earlier this week, which saw some testimony precluded from being presented at trial, notably including comments Magistrate Judge Reinhart had made earlier in the proceedings denigrating Wright’s credibility.

In the absence of any miracle at mediation, a settlement being reached, or any other unforeseen development, the case won’t see a court room until May of next year.

There is still the matter of Lynn Wright’s probate petition, in which Lynn—as a member of W&K (the formal plaintiff company which Kleiman is using to sue Wright)—is attempting to secure an order preventing Ira from using her company in this way. This has the potential to impact this case and is scheduled to be heard on December 3. CoinGeek will report on all updates as they come.

The exchange was beloved in Venezuela, but it says the sanctions have made operations almost impossible, further constricting the Venezuelan digital currency market.

Many ways NFTs are deployed thus far add nothing new to what already exists, custom skins in video games, artwork, permissioned, exclusive access and so on.

Global IoT Summit saw Latif Ladid moderating a panel on blockchain and food supply, outlining the key problems it faces and how blockchain plays a major role in solving some of these issues.