The Mythbuster Series will be an ongoing project where topics of mass confusion are highlighted, broken down and explained in layman’s terms. If you have a Bitcoin topic you would like clarified, send me a direct message on twitter or telegram @kurtwuckertjr, and I will add it to my own personal mempool.

Is BSV the real Bitcoin?

The problem with the establishment of “real” is the need for a fundamental understanding of facts and truths. Industries and governments create standards organizations or regulatory bodies to establish what is real, while churches form governance organizations and hold theological councils. Groups of artistic fandoms form social groups to discuss and maintain the canon of things like books, comics and movies, but in Bitcoin, there is a malaise of conflicting views on the establishment of standards for defining the precepts of Bitcoin. The problem is that if Bitcoin is not defined by foundational principles, then it is completely beholden to an ever-changing social narrative—defined by the The Hegelian Dialectic.

“The majority decision is represented by the longest chain, which has the greatest proof-of-work effort invested in it. If a majority of CPU power is controlled by honest nodes, the honest chain will grow the fastest and outpace any competing chains.” – Bitcoin: A Peer to Peer Electronic Cash System. Section 4.

However, we are given no guidance on what happens when dishonest nodes stage a coup d’é·tat to control the longest chain while honest nodes scramble to defend the rules of Bitcoin. In August 2017, honest nodes split the UTXO set with replay protection to protect Bitcoin from what I call “The Raspberry Revolt,” and Bitcoin has been in uncharted and contested waters ever since.

There are so many variables, that it might make sense not to ask whether BSV is Bitcoin, because of the lack of understanding about governing authority, but rather to take a step back and consider an analogy.

Let us reframe the debate to a theoretical shakeup in the McDonald’s fast food corporation, for a less contentious example. 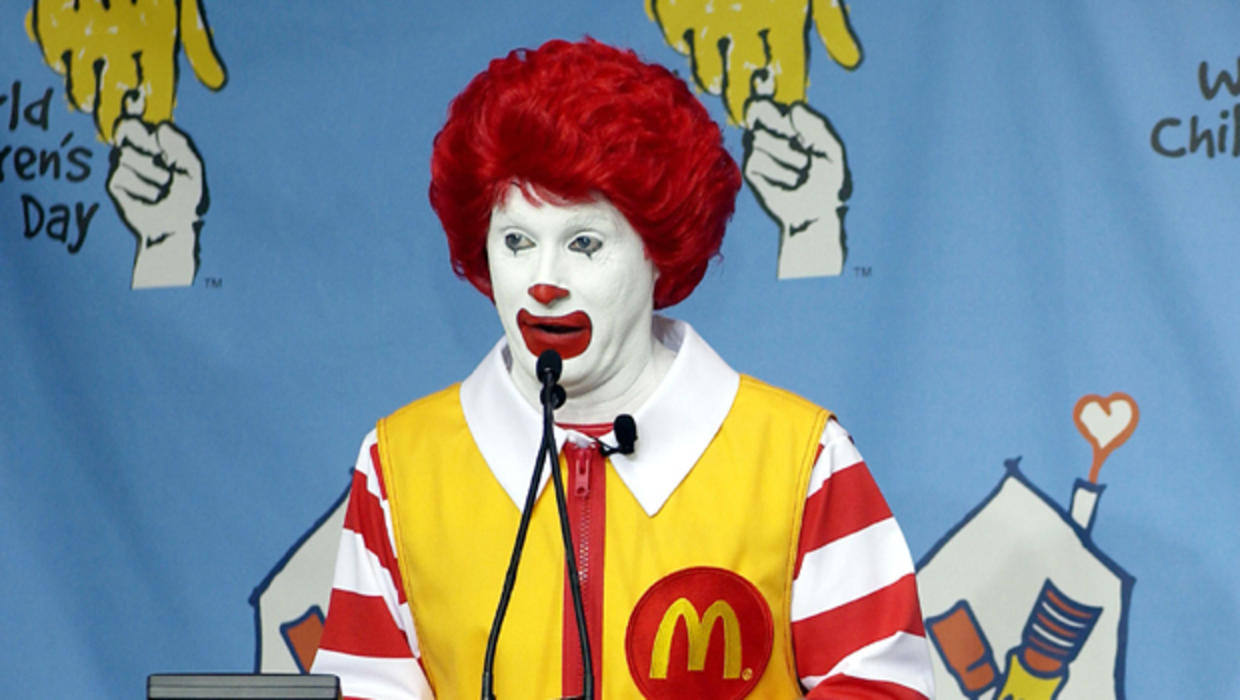 Imagine McDonald’s started refusing to build big enough stores to suit their volume. What if they eliminated drive-through windows, and decided to cook everything from scratch using a completely new service model and supply chain? To mitigate the problems created by their inefficient practices, assume they also decided to use third-party delivery drivers (still in beta) and not let anyone in the store who cannot afford to spend a mandated minimum. They do this to avoid wasting time on customers who take up valuable dining space only to use the dollar menu. Then, McDonald’s traffic drops, but the company begins to praise low congestion because they are excited not to be stressing existing infrastructure.

Out of the ensuing chaos, a bunch of former store managers, business partners, the former head chef, some longtime customers, and fans of the McDonald’s brand decide to return to the original path, keep the successful recipes and follow the time-tested business model that made them successful in the first place. They make a company called “McDonald’s Classic Vision” and advertise that there is still somewhere you can get a “real” Big Mac for fast and cheap in accordance with the original vision of McDonald’s.

McDonald’s Inc gets really mad and starts calling McDonald’s Classic Vision a “scam” because they are not “the real McDonald’s.” They begin clamoring that McDonald’s Classic Vision is confusing people, and making people think there is something wrong with their new McDonald’s – which retains the oldest brand name and history of corporate documentation. Tired of the confusion, some customers move to Burger King and Wendy’s who basically just forked the McDonald’s business model and changed a couple of superfluous things to start up competing burger chains.

McDonald’s Classic Vision continues to follow the original recipes with simple, scalable business practices even though they are the smaller competitor. While the shakeup caused a lot of issues, and gave other competitors some opportunities to rise up, a significant number of people still just want the original Big Mac for fast and cheap. In the short term, most people trust that all of the changes that McDonald’s Inc has made are ultimately for the best in the long run because it is easier to open new franchises as long as infrastructural requirements stay low. But dominance is starting to shift over to McDonald’s Classic Vision because people are realizing that a complete reengineering of what made McDonald’s great in the first place is irresponsible and unnecessary.

The fact is that the conversation is complex, and there are lots of variables to consider, but establishing your presuppositions is a crucial starting point. You must decide which points are up for debate, and which points you believe fundamentally define bitcoin, and then act accordingly.

Have it your way™